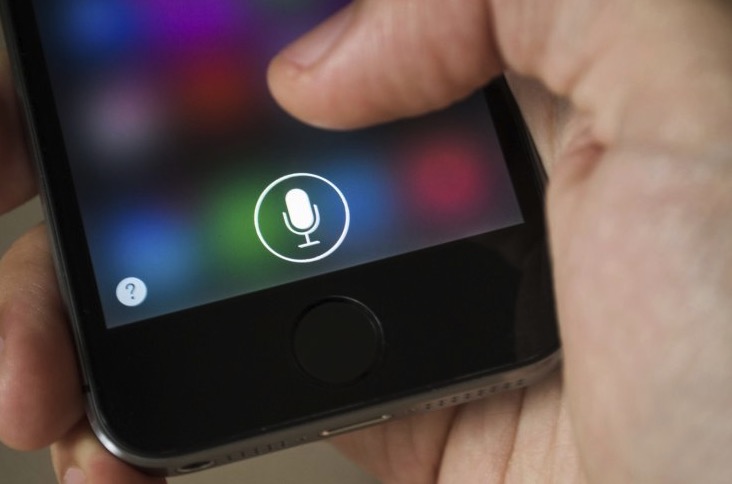 The plaintiffs, which include James O’Keefe of Project Veritas and individuals from a group that records police interactions, sued in federal court to overturn the ban, saying it had a “chilling” effect on their right to free speech.

In her 44-page ruling, Judge Saris agreed, noting that while privacy rights are important, the government “may not constitutionally prohibit the secret audio recording of government officials, including law enforcement officials, performing their duties in public spaces, subject to reasonable time, manner, and place restrictions.”

Two of the plaintiffs, Eric Martin and René Pérez, want to secretly record police because they fear for their safety when openly recording officers. The ruling notes at least eleven cases where individuals recorded police resulted in felony charges.

Meanwhile, Project Veritas listed undercover journalism projects they wanted to do but would not be allowed to under Massachusetts’s law, including videos detailing the management of Antifa riots, landlords renting unsafe accommodations to students, and Harvard’s use of federal funds.

“With the summary judgment in this case being entered in our favor, PVA v Conley becomes the first case in United States history to hold that secretly recording government officials is protected by the First Amendment,” said Project Veritas president James O’Keefe.

The case is likely to be appealed in the First Circuit.