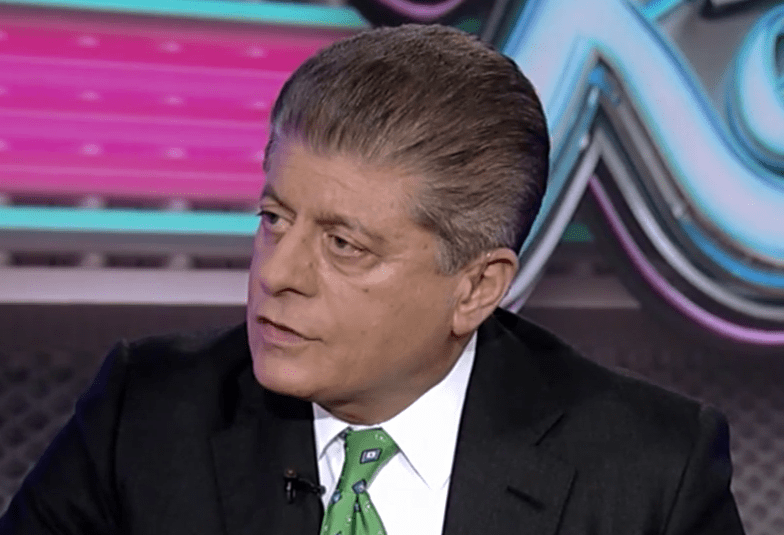 “My hat is off to Rudy Giuliani’s patience, because it seems like every time there is an agreement, Bob Mueller … wants to move the goal post,” Napolitano said.

Napolitano praised Trump’s attorney Giuliani for giving the president sound legal advice and said Trump could find a way to fight a subpoena in court, if it ever came to that.

“I think Rudy has been giving that very sound advice to the president but the president, because he’s said publicly so many times, ‘I want to tell my story.’ … This is not the forum for him to tell his story,” Napolitano said. “He should just tell the American people I want to tell the story but the lawyers have advised me it’s not the place.”

“If there’s a subpoena let the court call it,” he concluded. “The president may have a very good argument that Bob Mueller cannot force his testimony, but the courts will have to decide.”

Sikh Man Attacked In California While Campaigning For GOP Lawmaker