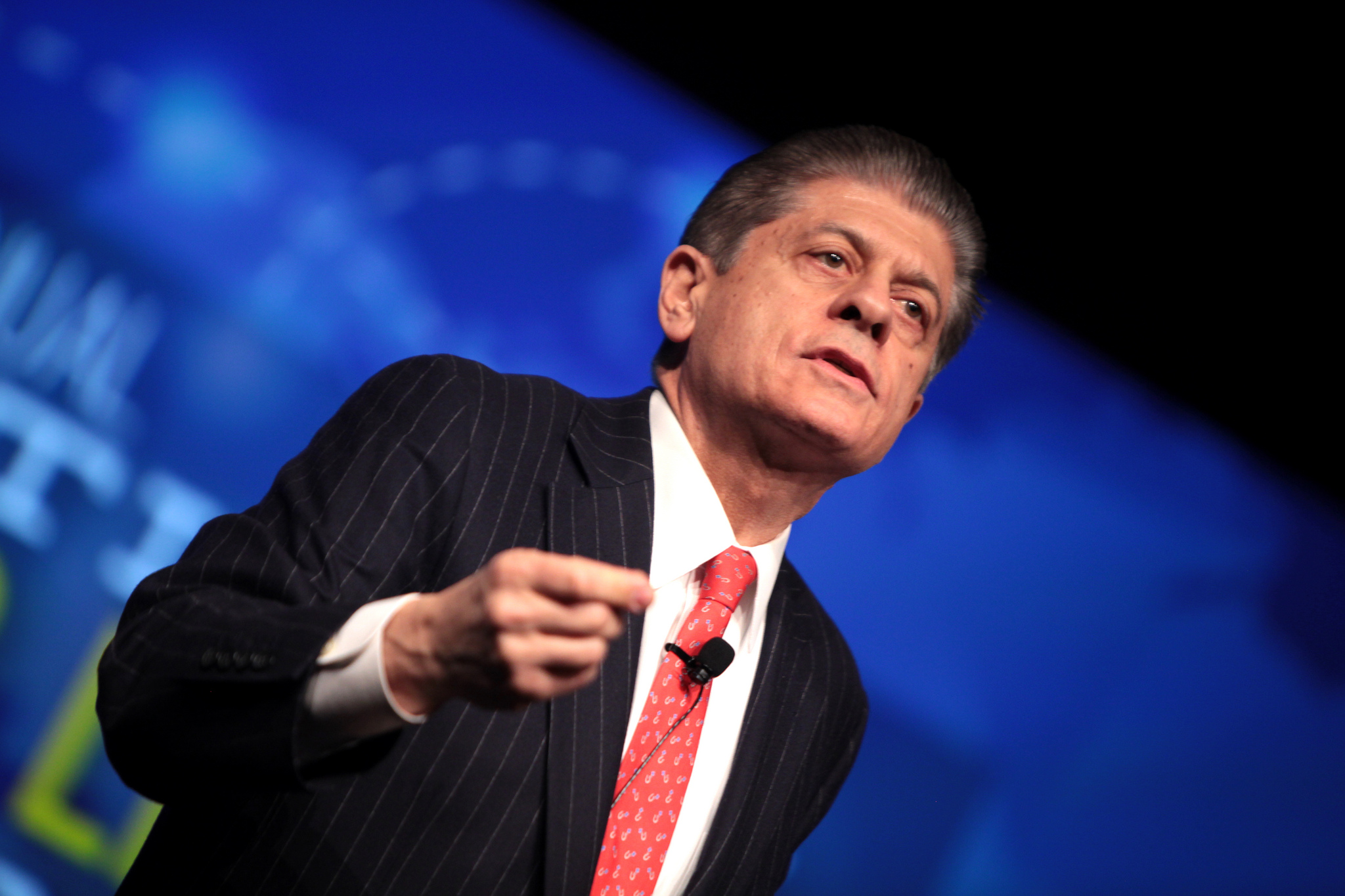 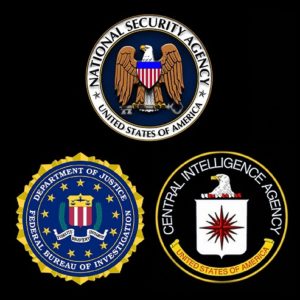 On Thursday, in an appearance on Fox News’ Fox & Friends, Judge Andrew Napolitano laid question to a popular narrative being peddled by the mainstream media and the White House. The narrative alleges that Russia is to blame for the leaking of John Podesta’s emails to whistleblower publication Wikileaks. Instead, the Judge argued that US intelligence agents had more incentive to reveal the emails and affect the presidential election.

This is not the first time someone has argued that US intel agents were behind the leaks. In October, William Binney, a former high-ranking NSA intelligence official-turned-whistleblower, said in a conversation with radio host Aaron Klein that it was likely a “disgruntled U.S. intelligence worker” behind the breach,

Napolitano’s comments follow a concurrent story in which intel officials refused a request from House Intelligence Committee Chairman Devin Nunes (R-CA) to brief the committee on the possible interference from Russia.

Neither Napolitano’s opinion, nor the avoidance of the briefing by the spy agencies seem to have given President Barack Obama any pause, as late Thursday night, he alarmingly vowed action against Russia for their alleged interference in the presidential election.