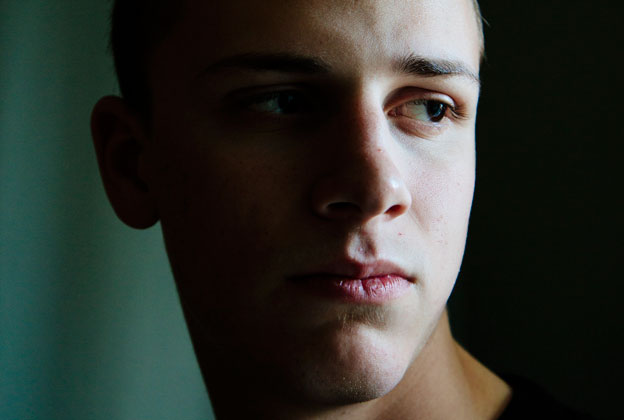 A judge just killed the lawsuit of Jesse Snodgrass, an autistic teenager who officers arrested in 2013 after a female officer allegedly pretended to like him in order to entrap him in a drug distribution ring.

The original charge against Snodgrass didn’t pass muster in court, so his parents Doug and Catherine went on the offensive with a lawsuit aimed at Temecula Valley School District because administrators expelled their son. Doug and Catherine accused the District of negligence and willfully allowing officers to go after a kid with special needs.

Judge Raquel A. Marquez dismissed the suit Thursday night on summary judgment — two days before Jesse’s birthday. Marquez did not allow a jury. Catherine is planning an appeal.

“The plaintiffs in this case feel extremely disappointed and perplexed,” Catherine said in a press release.

At the time of his arrest by the Riverside County Sheriff’s Department, Jesse was just 17-years-old. He managed to graduate last year. According to his parents, officers essentially tricked students with special needs to participate in a scheme to buy drugs for undercover officers. In total, an undercover officer, who introduced himself as Daniel Briggs, sent Jesse 60 texts over a period of weeks pressuring Jesse to buy him drugs. Daniel, the deputy, said that he was stressed and needed some way to relax and also tried to cajole him into selling him prescription medication that he took for his condition. Jesse refused to sell the medication.

But Jesse did manage to obtain a couple small bags of marijuana for Daniel, after being provided with cash. Shortly after Daniel deposited the marijuana as evidence, armed police officers burst into the high school on December 11, 2012. A helicopter hovered overhead the school. Officers cuffed Jesse and dragged him out of the classroom in front of other students.

While at a hospital for drug-testing, a cop asked Jesse, “Are you mentally retarded?”

Following an incredible legal ordeal, Judge Marian Tully in 2013 ruled that “The district placed Student in an extremely difficult social-problem scenario that would have been difficult even for typical high school students.”

Regardless, the district seems to have won this round of the legal battle. But Catherine does not intend to give up. 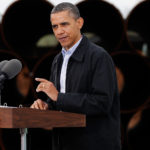 Five Things Obama Got Wrong In His Keystone XL Speech 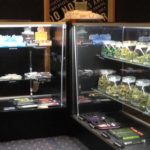 State Department To Canada: Go Ahead And Legalize Marijuana, See If We Care