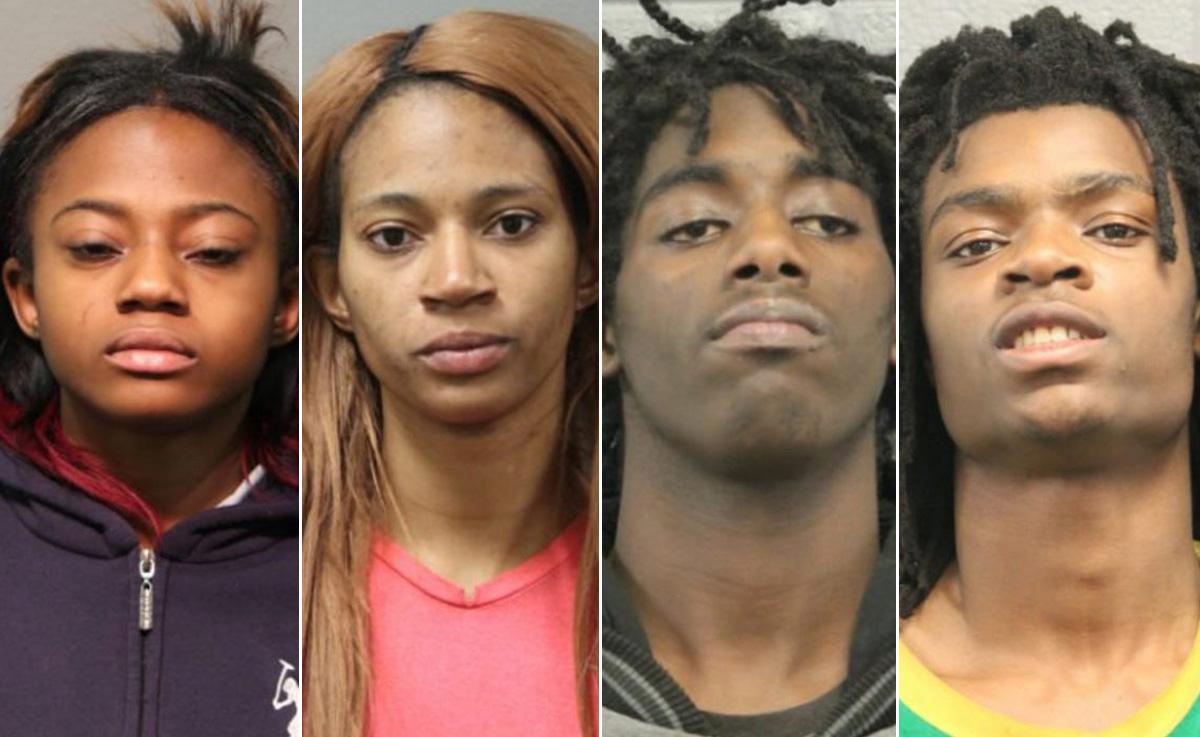 The Libertarian Republic recently reported on the horrible live Facebook streaming of the kidnapping and beating mentally disabled white man by four black self-proclaimed activists. It is being called a hate crime and serious prison time is expected for the offenders.

Though the defense lawyers have tried to paint the four bad actors as God-fearing church-goers, the “experienced brushes with the law” and past history of “serious and violent crimes” outweighs any potential brownie points they have have gained otherwise, according to a new report.

Said report also updated the situation regarding the potential of any of the charged offenders with bail leading up to the court proceedings– in short, it isn’t happening. “Where is your sense of decency?” Asked the judge, Maria Kuriakos Ciesil, when their lawyers made the bond request. “I find each of you a danger to yourself and society,” she continued, swiftly denying any chance of the four getting out even temporarily.

In addition to kidnapping and beating the mentally ill victim, the attackers also demanded a ransom of $300 from the victim’s mother. The video footage from the livestream revealed the kidnappers knew the victim was schizophrenic and didn’t care. 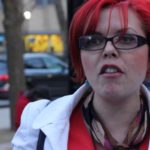 Top Seven Reasons the Left is the New Moral Majority 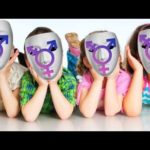 Gender-Neutral Parenting: Why Resistance to Biology May Prove Futile