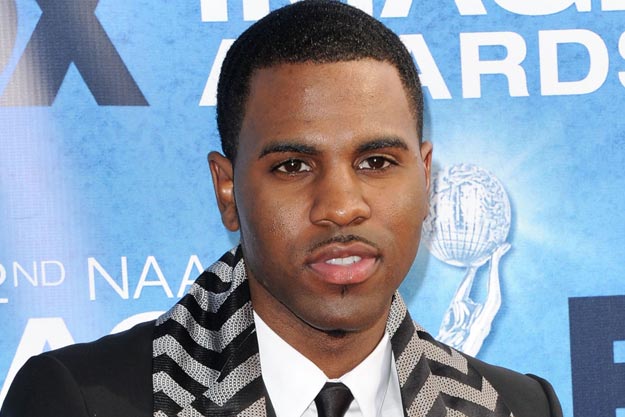 As a long-time advocate of open borders, my new favorite song is Jason Derulo’s “Talk Dirty.” I was initially drawn to the delightful ditty by its catchy rhythms and colorful instrumentation. After some reflection on its lyrics, however, I have come to love and respect the song even more.

A knee jerk progressive critique of “Talk Dirty” might be to denounce it as just another objectification anthem in the modern hip-hop oeuvre. Some might consider the song gleefully misogynistic, encouraging men to traipse across the globe in search of loose women. And they wouldn’t be wrong.

If one momentarily peels back the less-than-savory parts, however, a glorious, progressive message of freedom and empowerment is revealed. Last Sunday (March 16) was Open Borders Day, a global celebration of movement, interaction, and freedom. Derulo’s latest hit could very well be the official theme song of the open borders cause.

Verses 1 and 2 of “Talk Dirty” include the phrase, “I got lipstick stamps on my passport.” While he probably didn’t intend to, Derulo does much more than make a sexual joke here. He actually engages in flippant mockery of the passport, an oppressive form of government-issued identification if there ever was one. Passports not only ensure governmental control of every soul entering the country. They are also an absurd tool of check-up on anyone attempting to leave it. 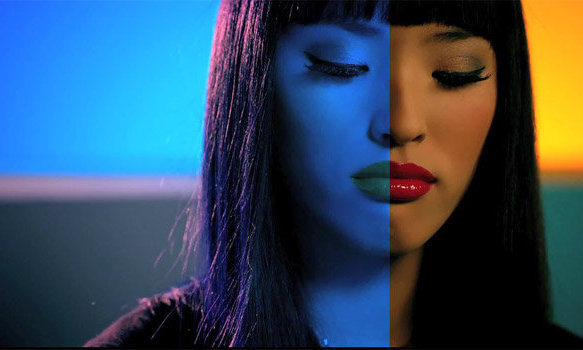 The brilliance of the lyrics lies in their false equivalency. Derulo effectively elevates lipstick-laden kisses to a position on par with government-issued stamps. In doing so, he implicitly undermines the ability of the state to interfere with his peaceful pursuit of pleasure.

In addition, the positive effects for women that would result from the song’s pro-open borders message outweigh any misogyny in “Talk Dirty.” Brazilian diplomat Tiago Ribeiro dos Santos contends that open borders would allow women under threat of “stoning, female circumcision, [and] abusive dress codes” to live “free of discrimination, persecution and poverty.” Indeed, nearly half of all migrants are women. In most cases of political oppression, exit is a far more powerful tool than voice. For anyone who suggests that some women prefer the oppressive societies in which they live, let open borders answer that question once and for all.

Moreover, the economic benefits of open borders and free trade are numerous and manifest. Adam Smith elucidated the value of international exchange and the folly of mercantilism in The Wealth of Nations. Frédéric Bastiat illustrated with the “negative railroad” that even one-sided openness was beneficial to all. Modern day scholars such as Bryan Caplan and Anthony Gregory have repeatedly trumpeted the economic case for open borders. As society becomes more and more integrated, we can better take advantage of the division of labor, leading to lower prices, greater prosperity, and a higher standard of living across the globe.

Over the past two years, sanctions against Iran have harmed innocent people. Poverty levels have doubled alongside rapidly rising prices of food and other essential goods. Decades-old embargoes and travel restrictions have turned Cuba into an economic and cultural island, as well as a physical one. Economic sanctions on Russia, meant to deter Vladimir Putin from intervening in Ukraine, will have similar effects. Russian and American individuals and private businesses will feel the pain of restricted interaction while their respective governments continue to march to the beat of militarism and empire.

Back to Derulo’s “Talk Dirty.” For those unfamiliar with the song, the refrain is where things really get good:

“Been around the world, don’t speak the language

But your booty don’t need explaining

All I really need to understand is when you

Talk dirty to me”

Language barriers don’t prevent Derulo from interacting with people from around the world. When it comes down to brass tacks, as long as the interaction—sex, in this case—is consensual, artificial political constructs are of no consequence. Regardless of cultural, ethnic, or geographic disparity, both he and his various partners are better off as a result of interaction.

The message of “Talk Dirty” is ultimately this: Voluntary, mutually beneficial exchange—whether of commercial goods, knowledge, or bodily fluids—transcends the boundaries of language, culture, and the nation-state itself. With a singular vivacity and an ear-pleasing tune, Jason Derulo succeeds in reminding us that imaginary lines should never proscribe peaceful interaction, exchange, or movement of any kind.

Joseph Diedrich is a Young Voices Advocate and law student at the University of Wisconsin–Madison. As an avid liberty-oriented blogger, author, and speaker, he has been featured or referenced at The Washington Times, Reason Magazine, Liberty.me, The MacIver Institute, the Center for the Study of Innovative Freedom, The College Fix, LibertyBlog, and elsewhere. Joseph also holds a bachelor’s degree in music composition and has worked with multiple internet startups. He constantly seeks to identify and illuminate connections between the many diverse people and ideas in his life.

California police are collecting cell phone data with no oversight

What’s up with these confused pro-Putin “libertarians”?