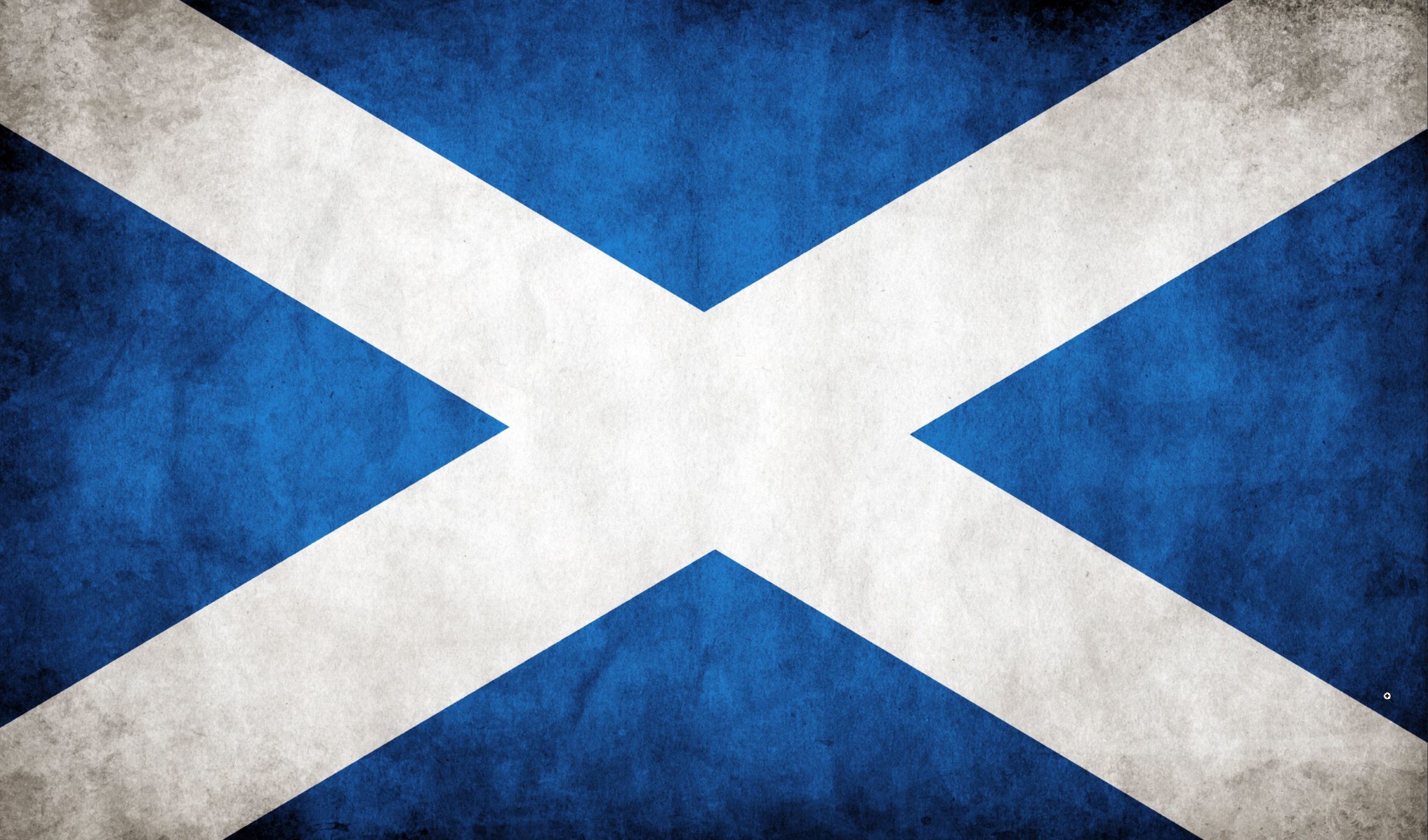 He’s only officially been in the job for a small number of days, but he’s already been asked his opinion on the topic of Scottish independence, and Jackson Carlaw appears to be very clear on the matter. So long as the Conservative Party that he belongs to has anything to do with it, there will not be another vote on Scottish independence in our lifetimes.

Carlaw surprised nobody when he won the Scottish Conservatives leadership election last week. He’d been doing the job unofficially for several months, and he was clearly the bookies’ favourite. He claimed his victory on the back of effectively parroting the official party line that comes from Westminster. Whatever Boris Johnson wants for Scotland, Jackson Carlaw also appears to want. The Prime Minister is very clear about the fact that Scottish independence isn’t on his agenda. Carlaw is backing him with the full weight of his voice and opinion.

This isn’t a change in position or policy for the Scottish Conservatives. Carlaw’s predecessor Ruth Davidson also made no bones about the fact that she didn’t support the idea of a second referendum on the issue but never did so quite so forcefully as Carlaw has at the first time of asking. With Davidson, there was always a hint that she may relent on the issue if poll data showed strong support for independence within Scotland. Carlaw isn’t interested in that. He says the vote was a ‘once in a generation’ deal, and so there can’t be another one even if poll data begins to overwhelmingly show that Scotland wants to leave the United Kingdom.

As the SNP will no doubt point out, what Mr. Carlaw wants for Scotland is largely irrelevant. While the Conservatives do represent the official opposition in Scotland, they do so in name only. They hold only six seats in the country, putting them only two ahead of the Liberal Democrats. The Scottish National Party, by contrast, holds 48. When it comes to a show of hands or a vote of any kind in the Scottish Parliament, whatever the SNP wants to pass will be passed. This is the diametric opposite of the situation in Westminster, where the Conservative majority is so large that the Tories can currently say and so whatever they wish, and pass any piece of legislation they want to pass. That, perhaps more than anything, underlines the large and growing gap between the political attitude in England, and the political attitude in Scotland.

It still isn’t clear that the people of Scotland will back independence in a referendum when push comes to shove. Nobody is happy with the current political status quo, but independence may still be a bridge too far for some. Breaking off from the Union would be akin to visiting an online slots website and staking the future of the country on the spin of a reel. When you’re playing UK Online Slots there’s always a chance of success, but the higher the stake is, the more the risks are likely to outweigh the rewards. Scottish people like a gamble as much as anyone does – online slots included – but they also know when to fold and know when to fold. Right now, the uncertainty of an independent life away from England, Wales, and Northern Ireland may look worse than maintaining the existing connection.

The flipside of that argument is that although the original independence referendum was only six years ago, much has changed in those six years. Three political leaders stood together to make the infamous ‘vow’ to Scotland on the eve of the referendum. None of them are party leaders now. Two of them aren’t even Members of Parliament anymore. David Cameron has all but disappeared. Ed Milliband sits on the backbenches. Nick Clegg now works for Facebook. None of them stuck around for long enough to see ‘the vow’ through, and the more time goes on, the more apparent it becomes that the majority of the promises made were empty ones.

Much more pertinent than the absence of those old leaders, though, is the absence of membership of the European Union. This was sold to Scotland as one of the most persuasive reasons to remain with the United Kingdom. Without it, we were told, there was no guarantee that Scotland would be accepted into the EU as an independent country, and even if it could be done, it wouldn’t happen quickly. A vote to stay in the Union was also a vote to stay in the EU. As we now know, that isn’t going to be the case. Support for staying in the EU remains very high in Scotland, but the country is being dragged out along with the rest of the UK.

This, again, is a political issue that splits the nations. England has a majority of leave supporters. Scotland has a majority of remain supporters. The only way to fulfill the desires of the majority in Scotland, it would seem, would be to break away from the Union and rejoin the EU on new terms. The whole political landscape has changed almost beyond all recognition since the first referendum, and the perspective of many independence supporters is that a new situation requires a new referendum. This new British political world is decidedly more right-wing than it was in 2016, and it would seem that many Scots want no part of it.

The comments of Jackson Carlaw are a timely reminder of the impasse Scotland currently faces, and will likely continue to face for a long time to come. The SNP is not going to stop talking about a referendum or gaining independence. The Conservative Party, both in Scotland and in London, aren’t going to countenance granting any such referendum. It’s likely that the matter will end up in the courts if the Scottish side decides to pursue it, and from there, anything could happen. Only a fool would choose to place a bet on the outcome – we would once again find ourselves in the territory of online slots, where anything can happen.

When the history of Scotland comes to be written, the name of Jackson Carlaw probably won’t loom very large in it. He’s the leader of the Scottish Conservative Party during a time when the Scottish Conservative Party is a minority concern in Scottish politics. His perspective, though, underlines the difficulties that Scottish politics faces in the short, medium, and probably also long term.

5 Top Electric Cars on the Market