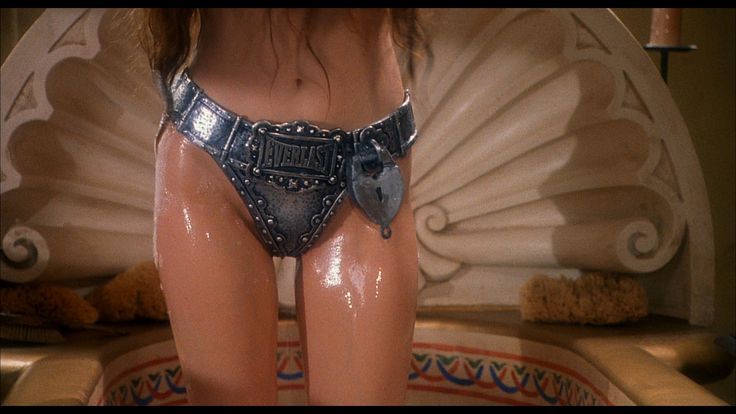 A woman wandered into an Italian fire department to request they free her from a chastity belt which she had lost the key to. The woman was reportedly wearing the device because she was afraid of sexual assault after the flood of news reports from around Europe documenting a rash of such incidents at the hands of refugees.

The 60-year-old initially told fire crews in the northern city of Padua that she neededhelp opening a padlock, The Telegraph reports. When firefighters asked the woman where she lived, thinking she’d locked herself out of her house, she lifted her sweater and showed them the iron device.

After cracking open the lock, they investigated whether the woman, whose name has not been released due to Italian privacy law, was a victim of domestic violence who may have been forced to wear the chastity belt.

But the woman told the firefighters she wore it because she was worried about the incidents of sexual violence she saw on the news, Italian news outlet TGCOM24 reported.

Not All Cultures Are Equal: How Denial Is Destroying the West

Here’s a List of Bernie Sanders’ $19.6 Trillion in Tax Hikes