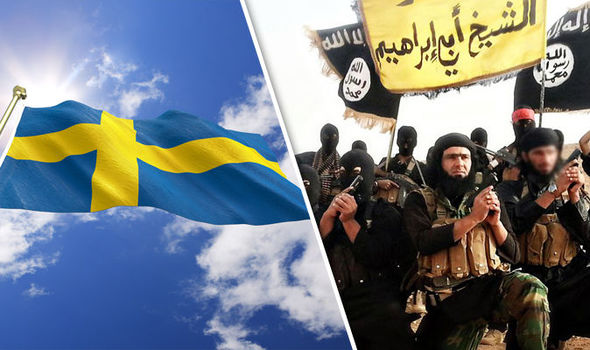 Islamic extremists in Sweden now number in the thousands, according to a Friday report from the head of Sweden’s security service.

ISIS recruiting and propaganda propelled the number of known extremists in Sweden from 200 in 2010 to several thousand in 2017, according to an Associated Press report. Those numbers represent a tangible threat in light of the April 7 terrorist attack in Stockholm when an Islamic extremist killed four people with a van and wounded many others.

“We have never seen anything like it before,” said Anders Thornberg, chief of SAPO, Sweden’s security force. “We would say that it has gone from hundreds to thousands now.”

SAPO now receives an average of 6,000 pieces of intelligence pertaining to extremism in Sweden per month, according to Thornberg, compared to an average of 2,000 per month in 2012. Eight new areas in Sweden have been added to a list of “especially vulnerable” areas, now totaling 23, where Swedish law enforcement has extreme difficulty doing their job. These precautions are due in part to the popularity of extremist beliefs and the unwillingness of locals to aid police because of fear of reprisals from within their communities. 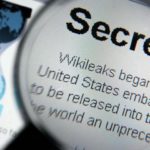 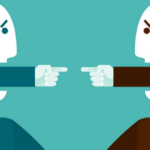 Guns, Memes and the Feels