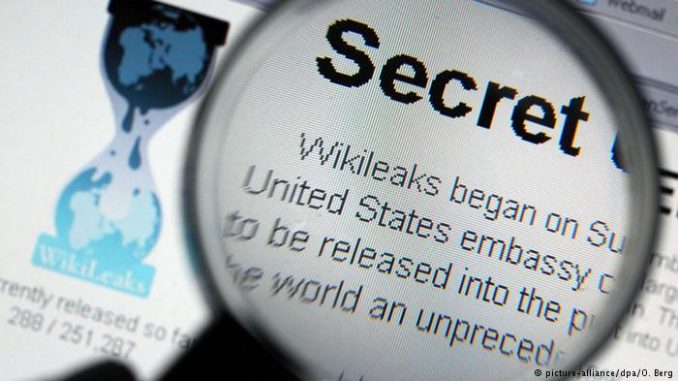 The CIA has been targeting WiFi routers to conduct surveillance for several years, according to documents published Thursday by the anti-secrecy organization WikiLeaks.

Using advanced firmware called CherryBlossom (CB), the intelligence agency could allegedly monitor unsuspecting users’ internet activity. The technology also empowers the agency with the ability to redirect and manipulate a person’s browser, as well as scan for personal information like phone numbers and email addresses.

The 175-page guidebook created in 2006, but revised in 2012, seems to show the CIA developed implants that can essentially infect a computer network for products from a number of different manufacturers, like Linksys, Netgear, Motorola, Dell and Belkin.

Other once-classified files publicized by WikiLeaks reveal the CIA had a number of “secret”-labeled maps that appear to be visual instructions for further hacking mechanisms.

While the authenticity of the recently divulged documents have not been officially confirmed, the details wouldn’t be an extremely surprising revelation.

WikiLeaks released a trove of top secret information in March, some of which includes the methods the CIA used to hack into people’s televisions and other electronics. (RELATED: Popular Smart TV Brand Busted Spying On Customers)

In one of many techniques called “Weeping Angel,” the CIA’s Embedded Devices Branch (EDB) would allegedly infest smart TVs and transform them into surreptitious microphones, recording people’s conversations with no detection.