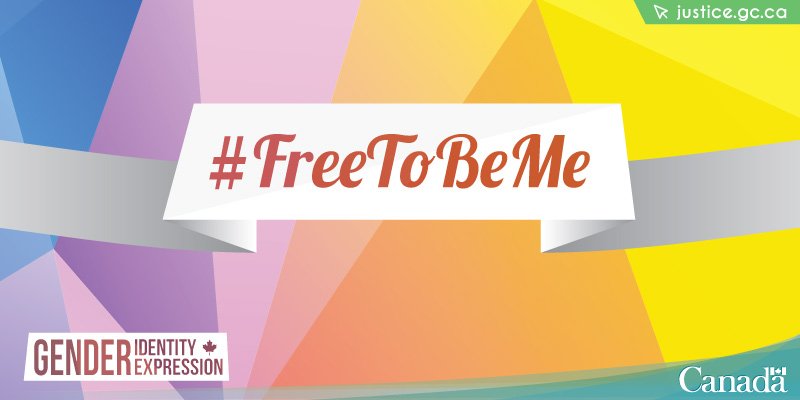 Canada passed a law Thursday making it illegal to use the wrong gender pronouns. Critics say that Canadians who do not subscribe to progressive gender theory could be accused of hate crimes, jailed, fined, and made to take anti-bias training.

Canada’s Senate passed Bill C-16, which puts “gender identity” and “gender expression” into both the country’s Human Rights Code, as well as the hate crime category of its Criminal Code by a vote of 67-11, according to LifeSiteNews. The bill now only needs royal assent from the House of Commons to pass into law.

Great news: Bill C-16 has passed the Senate – making it illegal to discriminate based on gender identity or expression. #LoveisLove

“Proud that Bill C-16 has passed in the Senate,” said Jody Wilson-Raybould, the country’s attorney general and minister of justice. “All Canadians should feel #FreeToBeMe.”

Proud that Bill C-16 has passed in the Senate. All Canadians should feel #FreeToBeMe https://t.co/6vbYYtvGqT pic.twitter.com/pnYIAEBff9

“[There’s an argument] that transgender identity is too subjective a concept to be enshrined in law because it is defined as an individual’s deeply felt internal experience of gender,” said Grant Mitchell, a conservative senator, in November 2016. “Yet we, of course, accept outright that no one can discriminate on the basis of religion, and that too is clearly a very deeply subjective and personal feeling.”

Jordan Peterson, a professor at the University of Toronto, and one of the bill’s fiercest critics, spoke to the Senate before the vote, insisting that it infringed upon citizens’ freedom of speech and institutes what he views as dubious gender ideology into law.

“Compelled speech has come to Canada,” stated Peterson. “We will seriously regret this.”

“[Ideologues are] using unsuspecting and sometimes complicit members of the so-called transgender community to push their ideological vanguard forward,” said the professor to the Senate in May. “The very idea that calling someone a term that they didn’t choose causes them such irreparable harm that legal remedies should be sought [is] an indication of just how deeply the culture of victimization has sunk into our society.”

Peterson has previously pledged not to use irregular gender pronouns and students have protested him for his opposition to political correctness.

“This tyrannical bill is nothing but social engineering to the nth degree, all in the name of political correctness,” Jeff Gunnarson, vice president of Campaign Life Toronto, a pro-life political group in Canada, told LifeSiteNews.

The Daily Caller News Foundation reached out to the director of communications for the House of Commons, but received no comment in time for publication.

UN Meets To Discuss The Business of Cultural Appropriation