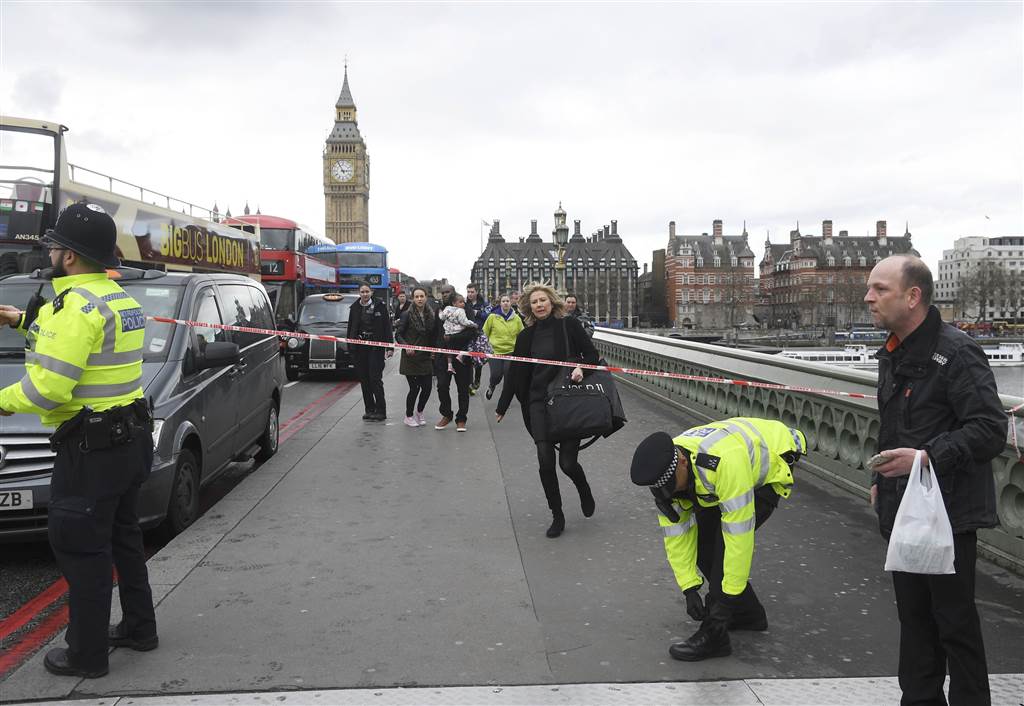 The Islamic State has claimed responsibility for the London terror attack Wednesday that left at least three people dead.

The group called the attacker a “soldier of the Islamic State” in a statement published by its propaganda outlet, the Amaq News Agency. The unidentified man drove a car into pedestrian traffic on the Westminster Bridge, crashed the vehicle outside parliament, and then attempted to enter the building armed with a knife before he was fatally shot by police.

BREAKING: Islamic State group says through its Aaamaq news agency that the London attacker was a `soldier of the Islamic State'

Two people on the bridge were killed, as well as a police officer, and 29 others were sent to the hospital.

The way ISIS took responsibility for the attack suggests it was inspired, rather than directed by the terror group, New York Times reporter Rukmini Callimachi tweeted Thursday.

5. Now look at meat of claim: IS calls attacker a soldier of the Islamic State. This is how they call any1 that does an attack in their name pic.twitter.com/25bDkoXj7X

“IS calls attacker a soldier of the Islamic State,” she said. “This is how they call any1 that does an attack in their name.”

Authorities believe the man acted alone, but hundreds of detectives participated in raids on residences in London and Birmingham Thursday morning that resulted in eight arrests.