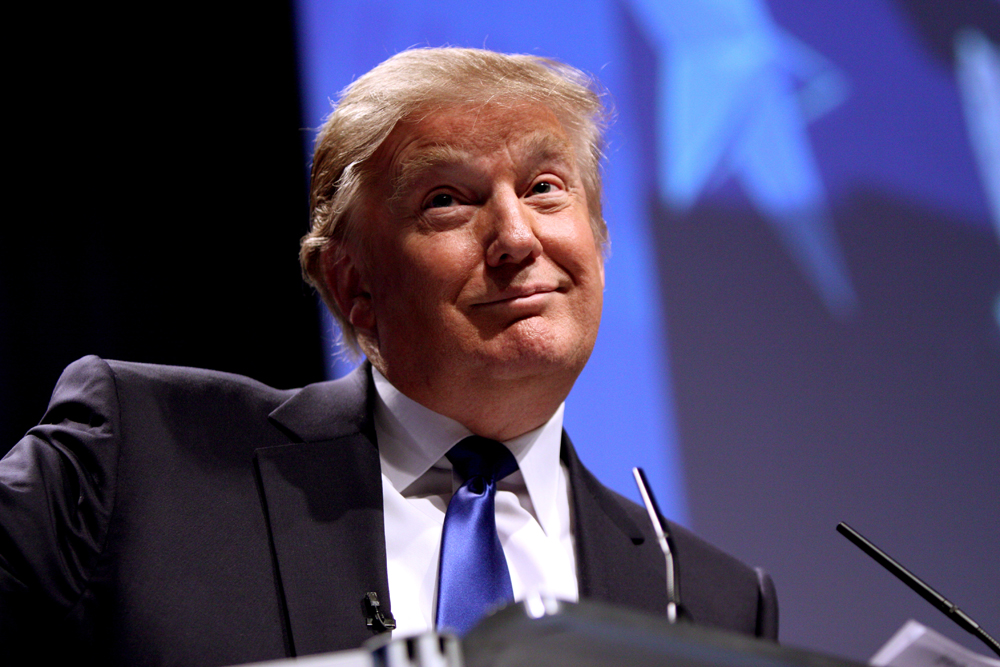 Donald Trump has made news for weeks following his Presidential announcement on June 16 for suggesting in his initial campaign speech that Mexican immigrants are “bringing drugs. . .bringing crime. . .they’re rapists.” Compounding the matter, Trump has not only refused to apologize or retract his statements; he has both defended and built upon his remarks.

This turn of events has left top Republican operatives, including RNC Chair Reince Priebus, scrambling to conduct damage control before Trump can do serious harm to the GOP brand, with the next Presidential election only a little more than one year away.

Worse yet for the Party, Trump has seen his poll numbers skyrocket, causing some to speculate that his comments, while offending most Independents and Democrats, actually resonate with the Republican Party’s base. Furthermore, Trump’s rise significantly increases the likelihood that he will be included in the first Republican Presidential Primary Debate on August 6th, thus giving him an even larger forum with which to make controversial remarks.

Trump’s comments and rise in Republican have led to speculation within Republican Party that he is ruining the party’s brand. However, the truth is that the GOP has done that all on its own. Furthermore, Trump’s rise is merely a symptom of the problem, rather than the actual cause.

Once upon a time, social conservatism and xenophobia were winning political strategies. They were employed first by the Democratic Party, and then later adopted by the Republicans to regain the confidence of the masses prior to the 1980 election. However, this strategy, while always morally wrong, has now become also electorally damaging.

President Obama handily defeated Mitt Romney in the 2012 election by coordinating a coalition comprised of several different demographics. Obama won 93% of black Americans, 71% of Hispanic-Americans, 73% of Asian-Americans and 60% of 18 to 29 year olds. These were the only sex, race or age demographics which were carried by the winner with 60% or better of their vote, and thereby signal very important area wherein Republicans must improve if they wish to win the White House in 2016.

In the immediate aftermath of the 2012 election, the GOP seemingly understood this and pledged to do more to recruit more voters to the Republican Party. However, the party and its members’ actions have spoken louder than their words.

One need only recollect Romney’s immigration strategy of “self-deportation” to realize how much work the Party must do to reach Hispanics. Seemingly any attempt to construct a “pathway to citizenship” is met with cries of “amnesty” (a word which long ago lost its actual meaning). Even Republicans who have previously had realistic policies on immigration, like Jeb Bush and Marco Rubio, have had to renounce their prior positions in order to be successful in a Republican primary. This pandering does nothing to persuade independent Hispanic voters to vote Republican.

Then there is the controversy of the Confederate battle flag, a flag whose support seems to have finally dissipated within the party decades later than it should have. Though most Republican elected officials have renounced the flag, some Republicans in the state of South Carolina still remain adamant that it represents “heritage,” thus doing the party a disservice in not permitting this chapter to come to an end. This belief, which was previously popular in the Republican Party (and was put on full display in the 2000 Republican Presidential Primary), was seemingly based on a need to pander to Southerners as a party whose base was in the South. However, the so-called “Southern Strategy,” while giving the GOP many successes, has led to a massive disconnect between the party and black Americans. The ongoing complications within the Republican Party concerning the flag have only further alienated the black voting bloc.

Lastly, when it comes to young Americans, no single issue can be seen to be a central focus in recruitment, but one in recent history which does resonate is same-sex marriage. As many Republicans have used radical social conservative rhetoric to win over Evangelicals (which comprise a smaller sect of the populace in each passing election), new voters are instantly distressed by these messages. No better example is the marriage issue, which has gone from novel argument to decided law in less than 20 years. Wisely, many Republicans have backed away since the recent Supreme Court ruling, but others have not relented, thus chaining the GOP to the past.

Republican candidates will continue to find themselves in catch-22 situations until the party decides to stop pandering to those who wish to stay in the past. No party can survive when its constituency is so thoroughly disconnected from the general public; this only results in candidates being nominated who have already been asked to lose the general election in order to get through the primary.

Perhaps most ironically, the steps that need to be taken to sever ties from this dead weight on electability are indeed within the prior history of the party: a tradition of inclusiveness and less government intervention. A transformation of this degree does not happen overnight, but it will surely pay dividends in the long run if the Party is willing to commit.

If leaders within the Republican Party wish to discover what gave them Donald Trump, they should only look in the mirror. It is the short-sighted strategies of the past to appeal to populist sentiment which have put the party in this hole in the present. Only a return to true conservative and libertarian principles will remove this albatross from the neck of the Republican Party.

GMO-Free Water Now For Sale In the USA