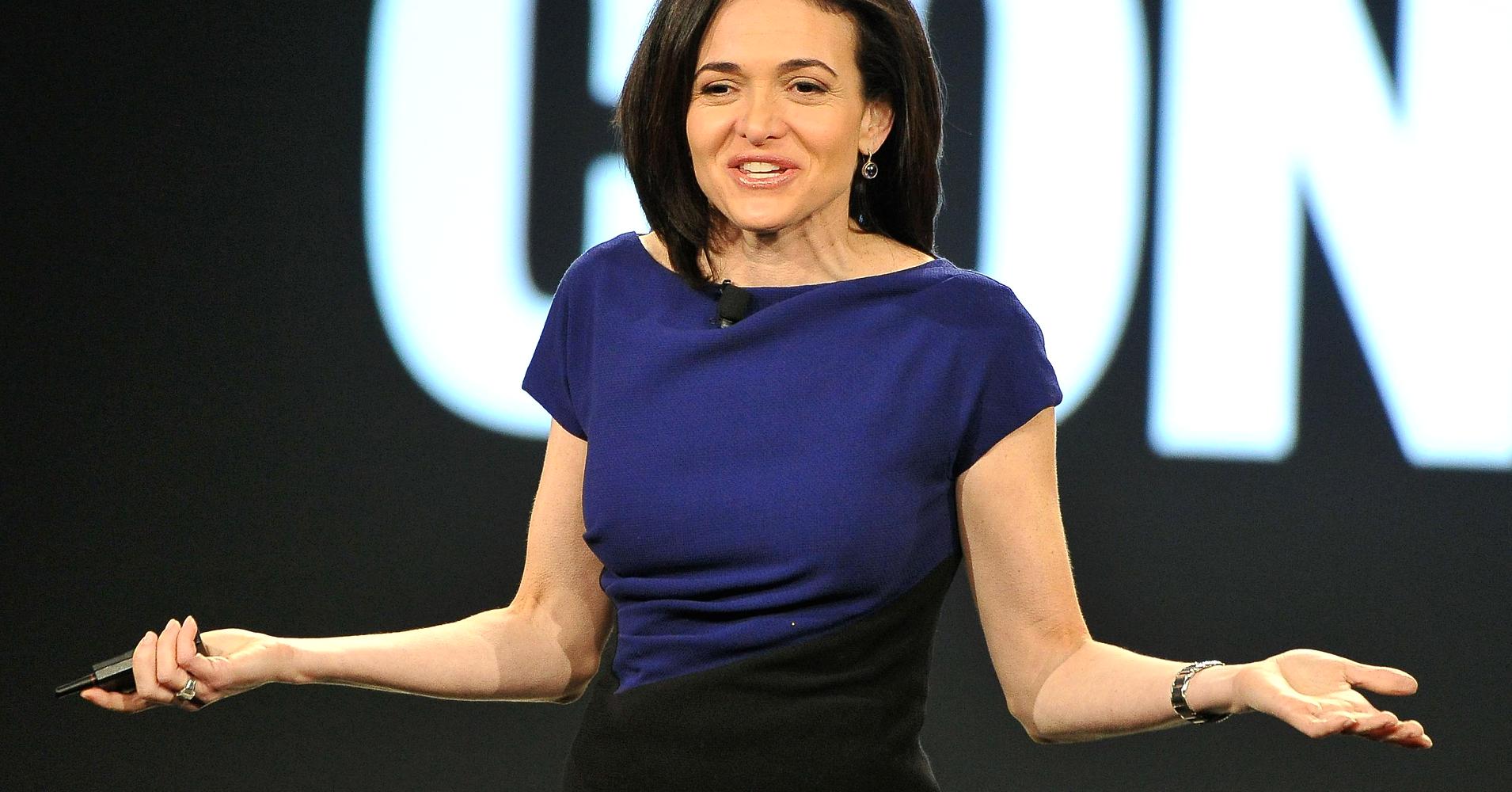 The reason it did not violate the terms was because Facebook was not actually being used for the giveaway for any gun transaction. Rather, it was a link that directed people to his campaign website outside of Facebook, where they may lawfully enter the giveaway and make an optional donation to the campaign. This time however, Facebook is doubling down and not reversing the ban.

In mid February, 13 Russians were indicted for meddling in the election on Social Media. Their transgressions have amounted to [poorly made] memes posted and sponsored in paid targeting ads on Facebook. 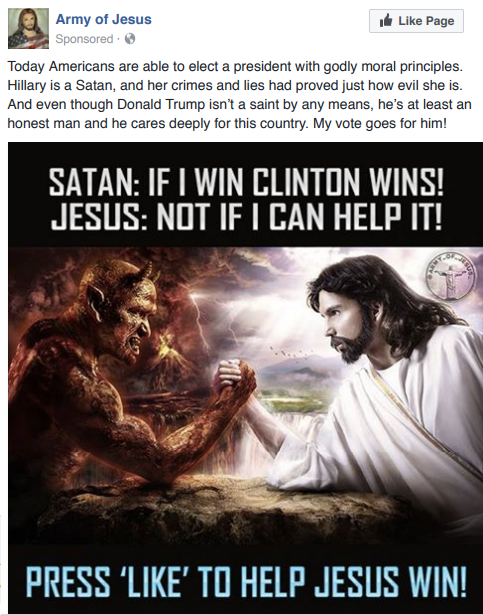 The question now becomes, if stupid memes sponsored by Russians is considered election meddling, then wouldn’t Facebook banning a US Senate Candidate in an active campaign who did nothing wrong also be meddling? And what if there were good reason to speculate the reasoning may have been political, rather than in accordance with Facebook’s terms and conditions (which Facebook previously stated he was within)?

There is a relationship between Facebook Chief Operating Officer Sheryl Sandberg and Petersen’s opponent, Missouri US Senate Incumbent Claire McCaskill that needs to be scrutinized. It’s clear that Sandberg was a max donor to McCaskill’s 2012 and 2018 campaigns. At face value there is nothing wrong with that, but the relationship goes deeper than this.

In the book Plenty Ladylike: A Memoir by Senator McCaskill, a review was written by Sandberg. This is the only praise review shown on the publisher Simon & Schuster’s website for McCaskill’s book. The review reads:

“Senator McCaskill is a role model for women who aspire to win on their own terms. Plenty Ladylike is a powerful, unapologetic primer on the successful exercise of real power and what it takes to get it, keep it, and use it.  This is a brilliant memoir that nearly explodes with encouragement for women on how to achieve their dreams.”

McCaskill returned the favor in 2017 by appearing with Sandberg at a sold out Kansas City book-stop for Sandberg’s book Option B: Facing Adversity, Building Resilience, and Finding Joy. 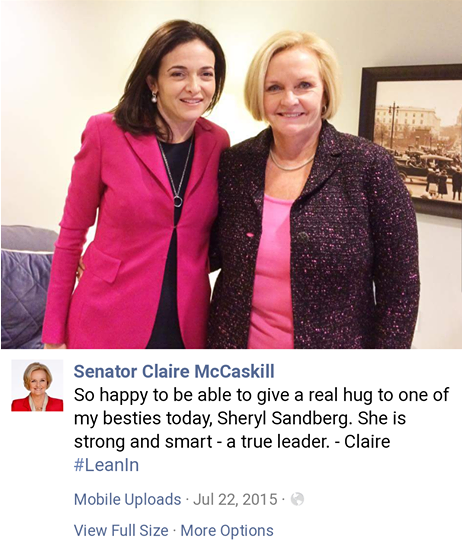 The above post was posted to McCaskill’s Facebook page when Sandberg attended a series of meetings in Washington DC.

Sandberg regularly hosts catered dinner parties for Silicon Valley women at her home, where she has invited McCaskill to speak. McCaskill has also spoken at Iowa State University, as part of an initiative by Sandberg to encourage women to take on leadership roles. They have notably strong professional and personal relationships.

This brings us back to banning Austin Petersen from Facebook.

I just did a quick search for "gun giveaway" videos on facebook. There are TONS of these videos on facebook and the people actually show the guns on camera. Why is it that @AP4Liberty gets banned for talking about a giveaway and showing a pencil sketch of a gun? #2A #AP4Senate 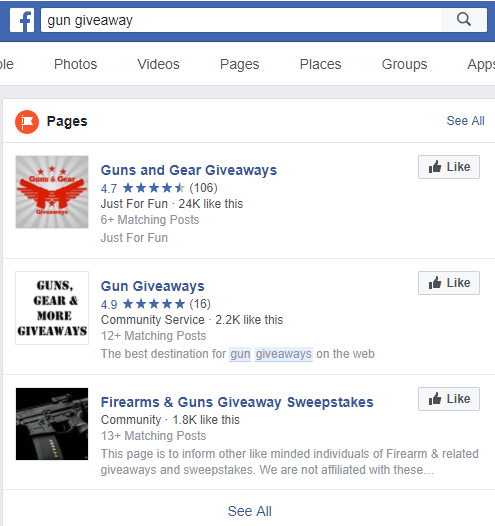 These pages have thousands of likes, the top result Guns and Gear Giveaways having 24,000 followers. They have also existed since May of 2017, prior to Petersen’s first ban, and have posted a tremendous amount of gun giveaway links. It’s hard to believe that Petersen would coincidentally catch the ban the first and second times he posts a link to a gun giveaway while the rest of these pages continue to post these links.

Some people point out that Petersen has more followers. This is true. Petersen’s Facebook page has over 120,000 followers. This is five times the following of Guns and Gear Giveaways. But how then, would we explain The National Association For Gun Rights (NAGR) whose Facebook page boasts 4.5 million followers posting gun giveaways and not being banned? This is more than thirty-seven times Petersen’s following. 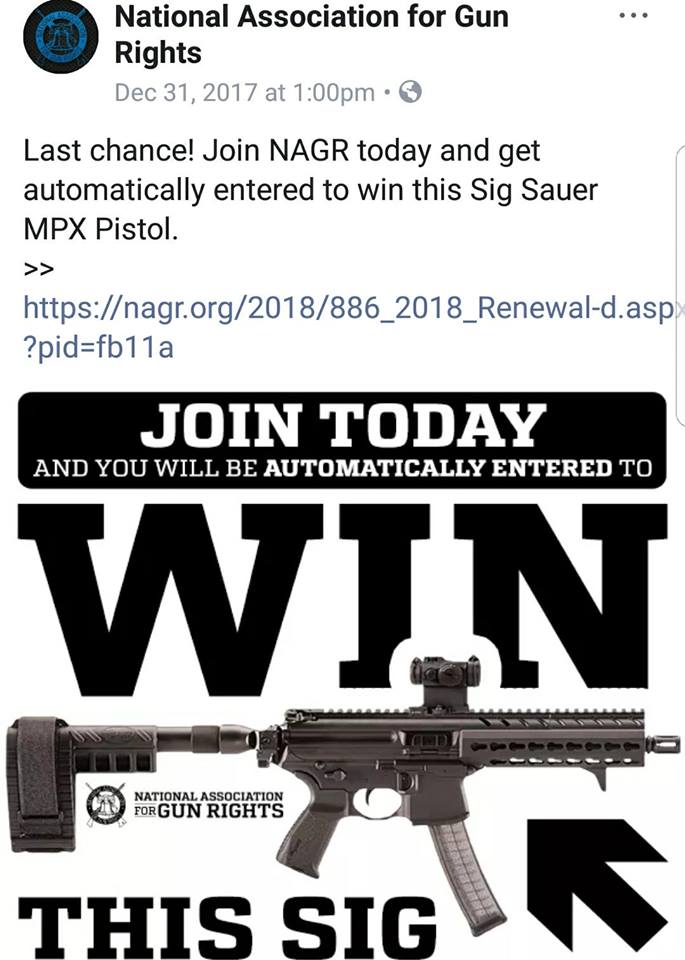 The above post from NAGR was posted in December of 2017, right in between both of Petersen’s September and March bans.

Let’s recap what we know:

Now, let’s examine McCaskill’s election strategy. She is only acknowledging and replying to candidate Josh Hawley, the current Missouri Attorney General who was courted to run for Senate by Mitch McConnell. McCaskill is staging the election that she wants against Hawley, while ignoring Petersen despite him having more individual contributions than Hawley. Her strategy is to make Petersen seem irrelevant, because she wants to run against Hawley.

Wouldn’t Social Media censorship of Petersen, who has a much larger following than Hawley on Facebook, aid McCaskill’s strategy of attempting to paint Petersen as irrelevant? Yes, indeed it would.

While all of these points are indeed circumstantial and there is no solid evidence, they all too conveniently fit together to produce a bigger picture. This leads us to the question in the headline. Is Facebook COO Sheryl Sandberg Using Her Facebook Position To Meddle In Midterms? This question should beg us to want an answer.

Watch the video below that resulted in Petersen’s ban:

How the internet supports entrepreneurs

The Best Ways to Keep Your Carpets Clean and Well-Maintained