Business picks up at Missouri’s 13 casinos… 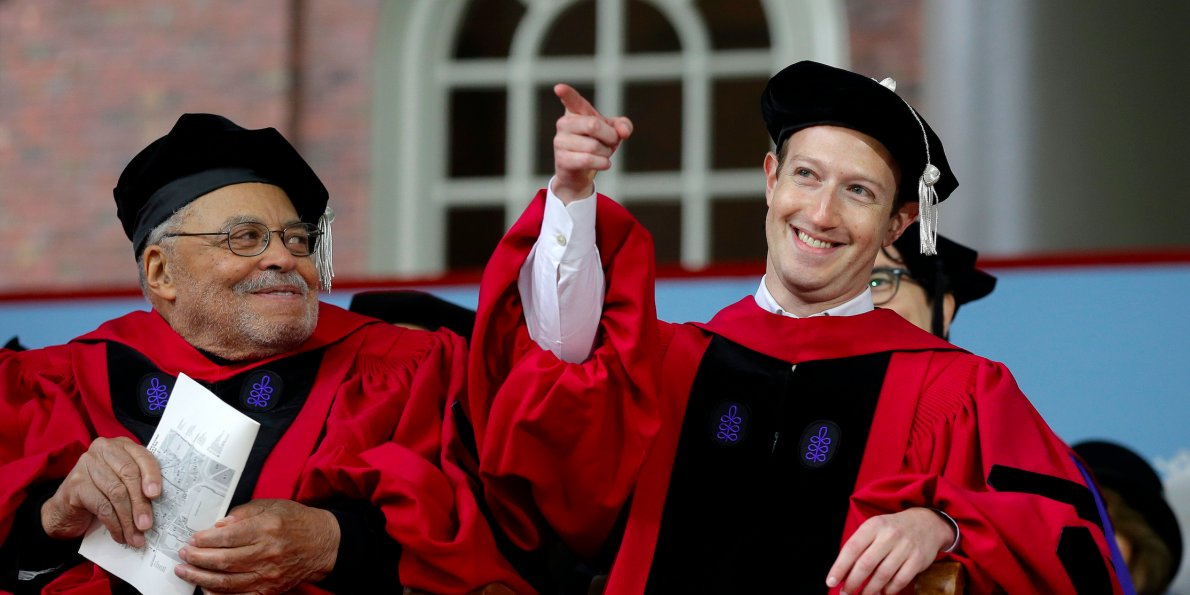 The fake stories and doctored pictures featured on the Harvard Crimson were discovered and captured via screenshots by Business Insider.

“MARK ZOINKERBURG AT IT AGAIN,” reads one headline, according to Business Insider, accompanied with the subheadline, “I have taken over the internet.”

The cyber breach seems purposefully timed as Business Insider noticed the phony news stories minutes before Zuckerberg was set to give his commencement speech and receive an honorary degree more than a decade after dropping out to create Facebook.

Zuckerberg is accused of doing some hacking himself while at Harvard. He allegedly hacked into the separate email accounts of two Harvard Crimson reporters during his abridged stint at the Ivy League university. (RELATED: Despite Regularly Giving Away Money, Zuckerberg Adds $9 Billion To Net Worth Every Year)

While revisiting his alma mater in the past few days, the tech wunderkind gave a live tour of his dorm room to show people where the the budding idea and preliminary development of Facebook began. He also rehashed old stories at the nostalgic location, including his affinity for Hot Pockets.