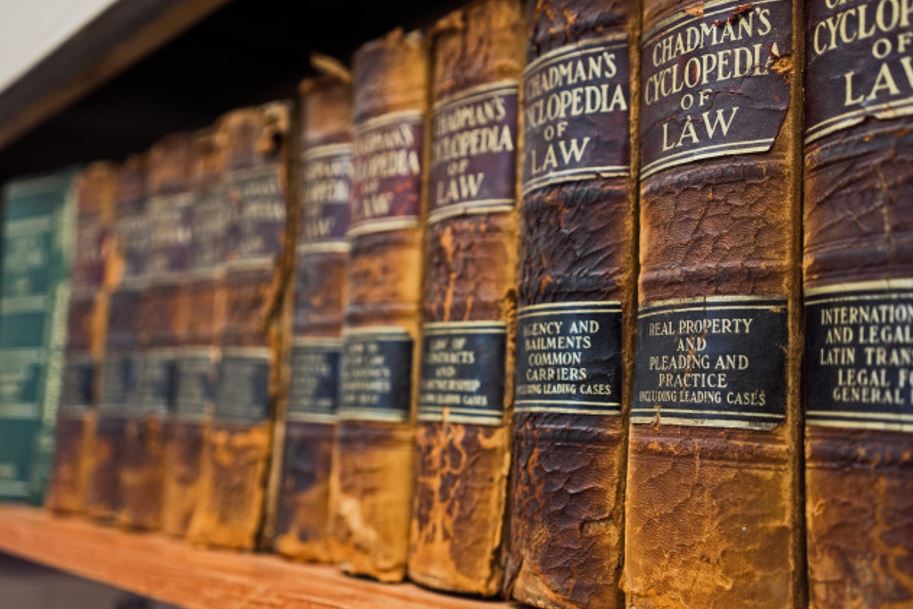 When going through the world of law, one question that is often asked is whether a law degree is worth it. In this post, we will examine the cost of a law degree and delve into whether or not it will make you more hireable in your desired profession.

Law students are often seen as dreamers; they are taking risks, doing something different, and they are making a career out of something they were interested in. However, this would not be the case for everyone. Law can be very expensive, especially when you factor in all of the books that law students have to read. When you are investing so much money into your education, you better know that there will be a payoff. And, let’s face it, the law is not for everyone. Some students are attracted to it because they are interested in criminal law, public interest law, property law, etc. These are all careers that have a lot of potential for making you very wealthy or earning you a decent living. With the amount of money that you will be paying for your law degree, you can afford to take these risks.

Should I go to law school or business school? As students begin to enter the job market, they are faced with tough decisions. Choosing a profession is one of those choices that can make or break you. It is said that “success leaves clues,” and one great way to know if your choice of profession is right for you is by looking at what different types of careers success looks like. The U.S. Bureau of Labor Statistics gathers data that shows job satisfaction, wages, and employment rates by occupation. They offer a lot of helpful data that can let you know where to go to find a job, but it is also very general. The problem is that statistics are very generalized because the information is gathered from all jobs, not just for each profession.

Thus, it becomes difficult to tell exactly what kind of jobs are available in your chosen field. For example, if you want a job in a law firm, then you may have to know that there are many factors that influence the kind of job that you can get. For example, if you have a great lawyer who will be willing to take you in as an intern, then this could be your foot in the door. However, this would not necessarily apply to everyone looking for a job because some firms might already have interns. The best way to find these kinds of jobs is by networking and asking people for help.

Though law school is a well-respected and lucrative profession, it can come with a hefty price tag. In 2016, the average American law school graduate took on an average of $97,333 in student loans. Keep reading for more information about the cost of going to law school and the benefits to expect from your expensive investment. In 2016, law school graduates in the U.S. graduated with a national average of $98,959 in student loans, a figure that has been on the rise since 2014 when it was $87,931. This figure is according to an analysis from Law School Transparency which found that graduates from non-elite law schools tended to have higher debt totals than their counterparts at prestigious universities. Among the nation’s 1,000 law schools, non-elite law schools averaged $104,806 in debt, while elite law schools averaged $81,638.

What are Law School Loans?

According to the NSBA, a new lawyer earns on average about $1,823 per hour whilst practicing law. This number will vary by location, law specialty, firm size, and other factors. On average, students can expect to spend about $3,100 per month on living expenses when in law school. With this in mind, students who are borrowing money to pay for law school can expect to pay back their loans within four years of finishing school.

How Long Do Law School Loans Take To Pay Back?

For most graduates, it takes them about four years to pay off their loans once they have entered into the workforce after graduation. The average loan repayment time for students is about 14 years. The amount of money a student owes will be tied to their starting salary. On average, students can expect to earn $70,000 per year. This means that the loans will have been paid off in about 14 years, assuming they have been making monthly payments on time.

Getting Help and Finding a Rehab