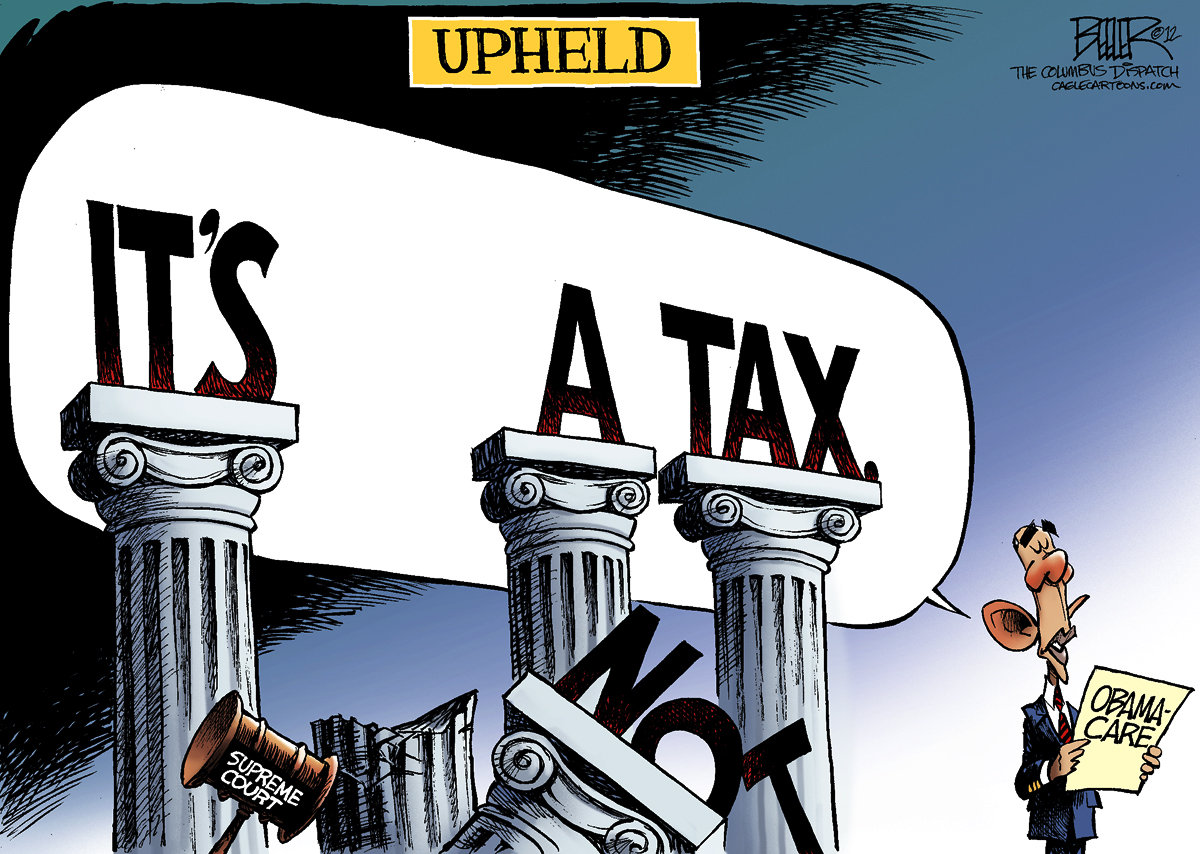 The IRS will not reject tax returns that don’t address whether a person has health insurance coverage or has paid the penalty for going uninsured, in light of President Trump’s January executive order on Obamacare.

It has not yet begun to reject tax forms which failed to indicate whether filers have health coverage or had paid the Obamacare penalty for going uninsured, but was scheduled to begin to do so in this year for 2016 tax returns. However, the agency backed off plans to begin to enforce the health law’s individual mandate more strictly earlier this month, Reason reports, in order to comply with Trump’s executive order directing federal agencies to provide relief from Obamacare.

Line 61 of form 1040s requires tax filers to indicate whether they maintained health coverage or made a “shared responsibility payment,” also known as the individual mandate tax penalty; filers could also file a separate form to claim exemption from the mandate for a number of reasons. The IRS was scheduled to begin rejecting forms where the filer failed to fill out line 61 or file an exemption — called a “silent return” — this year, but filling out the line will now continue to be effectively optional.

“The recent executive order directed federal agencies to exercise authority and discretion available to them to reduce potential burden,” the IRS told Reason. “Consistent with that, the IRS has decided to make changes that would continue to allow electronic and paper returns to be accepted for processing in instances where a taxpayer doesn’t indicate their coverage status.”

The move does not repeal the individual mandate — and only Congress can do so. The IRS noted that Americans are still required to purchase health insurance or pay the penalty if they don’t qualify for an exemption.

“Legislative provisions of the ACA law are still in force until changed by Congress, and taxpayers remain required to follow the law and pay what they may owe,” the IRS said in a statement.

Trump’s January executive order on Obamacare directed federal agencies to “ease the burden” of the law for individuals and companies — as much as possible until a legislative fix is passed. (RELATED: Trump’s Use Of Executive Orders Vs. Previous Presidents)

“In the meantime, pending such repeal, it is imperative for the executive branch to ensure that the law is being efficiently implemented, take all the actions consistent with law to minimize the unwarranted economic and regulatory burdens of the act, and prepare to afford the states more flexibility and control to create a more free and open health care market,” the order stated.

The IRS says canceling its plan to begin rejecting silent returns will provide relief to taxpayers, especially those expecting a tax return.

“Processing silent returns means that taxpayer returns are not systematically rejected, allowing them to be processed and minimizing burden on taxpayers, including those expecting a refund,” the IRS told Reason.