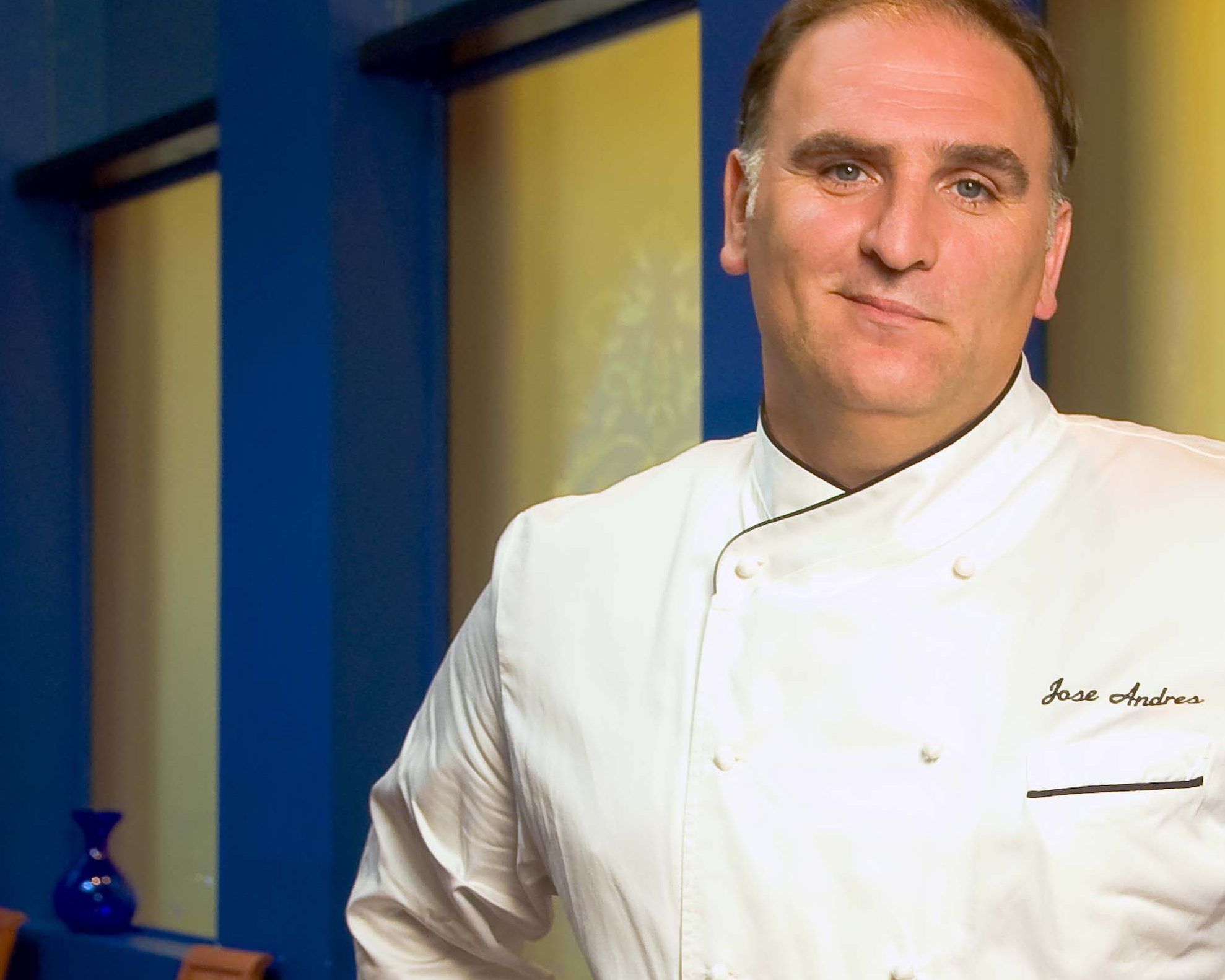 Andres tweeted out Tuesday that he intends to temporarily close down his D.C restaurants Zaytinya, Oyamel and the various locations of Jaleos in the area for the entire day, using the hashtags #ADayWithoutImmigrants and #ImmigrantsFeedAmerica.

In support of our people & #ADayWithoutImmigrants Thurs 2/16 we will not open @jaleo DC CC MD, @zaytinya or @oyameldc #ImmigrantsFeedAmerica

Andres has notably been embroiled in a legal spat with Trump over his decision to withdraw plans to build a high-class restaurant in the new Trump Hotel located in the Old Post Office building in Washington, D.C.

He pulled out in July 2015 after Trump made various remarks which Andres interpreted as attacking Mexican immigrants and hurting business. After Trump’s lawyers filed a $10 million civil suit, Andres’ lawyers countersued for $8 million.

Andres has since made numerous attempts to settle, saying that the two should donate the money to charity instead, but Trump’s lawyers appear uninterested.

“Some tell me I am on the losing side, that society is moving toward exclusion,” Andres said in October 2016. “But let me tell you, I am so optimistic for America. Yes, our country is torn between the desire to include and exclude, but let me tell you, let’s elect a leader who knows everybody belongs.”