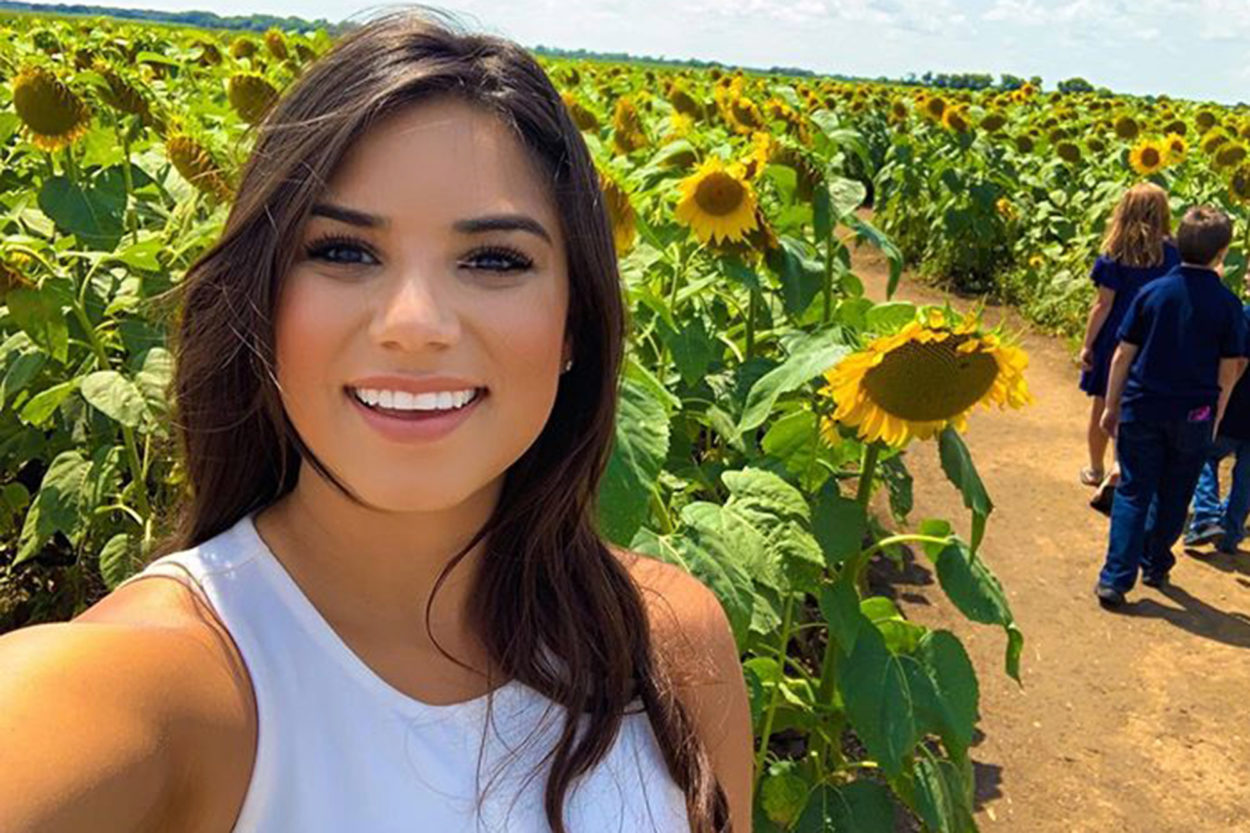 Catalina Lauf announced her candidacy as a Republican for the congressional seat, and has set her sights much higher than just her Democrat opponent. She is taking on the entire Far Left.

She calls herself The Anti-AOC.

Candidate Lauf spoke to The New York Post upon her announcement.

“I think people like AOC and that group are focusing on an agenda that is so detrimental to our country,” Lauf told The Post.

“They are not being leaders. They are part of the problem.”

Catalina told The New York Post that her father is American and her mother immigrated to the United States from Guatemala.

“The offspring of a small-business owner, Lauf described herself as a proud capitalist who grew up working in her entrepreneurial father’s various businesses.”

Catalina Lauf spoke more about her family background with Fox and Friends:

Latina Republican congressional candidate Catalina Lauf on the Left calling Trump "racist" for enforcing immigration law: “People like my mom, my grandmother, and many other Hispanic Americans who have come here legally feel so insulted by that because they did it the right way” pic.twitter.com/C8zmIEfPP7

She studied at the Miami University of Ohio where she became involved in the college Republican group, and served as a special adviser to the Department of Commerce after obtaining her degree in communications at the age of 20.

If elected, she will become the youngest congressional candidate elected at the age of 26.

Catalina Lauf is hoping to become a counterweight to New York’s Alexandria Ocasio-Cortez.

@AOC has a very skewed understanding of capital markets… one obvious issue with her logic: company leadership has a fiduciary responsibility to shareholders, shareholders still gain from buy backs.. also WHY should Gov dictate what a company does with their money? https://t.co/g9ycdLa0AT

Her Twitter page is filled with her retweeting supporters to thank them, and taking shots at the Far Left.

You can also visit her Official Campaign Website to learn more.

Biggest Hits and Misses of Football Clubs in Transfer Market – 2019