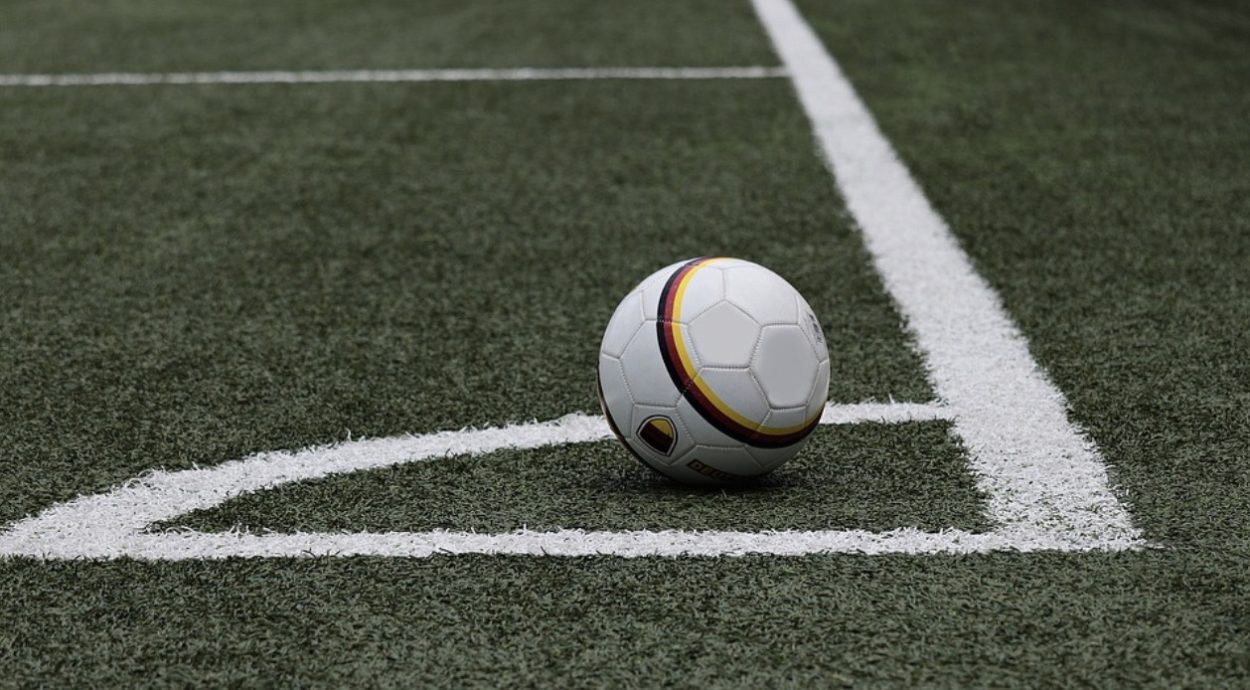 As the transfer window has closed for the Premier League clubs, they will have to manage with whatever they have got until January shows up on the calendar. The year has been a bumper one for the 20 teams where all of them have nearly spent about £1.41 billion, which marks as another extravagant year in the history of football.

There were a few players who were sold, but there are teams that gotthe biggest hits and misses in the 2019 transfer market. Let’s take a closer look at it.

The Gunners declared it publicly that their war chest contained a total amount of £40m. It unbelievably worked in their advantage because they got plenty of cut-price deals when they were buying the much-needed personnel, which also included a new central and left-back defender – who happens to be David Luiz and Kieran Tierney respectively.

Along with that, they have been able to keep a hold on their star stickers, while they managed to sign the ultimate Nicolas Pepe for £70m. They also got Dani Ceballos on loan thinking that he would be enough for plugging the gaps in their attack. Each of them played a significant part in the opening match that took place on the weekend.

They were against the team Newcastle, and were able to improve their points throughout the game because of Pierre-Emerick Aubameyang.

There can be one single way of beating other teams when a club cannot sign the most prominent names. And it is possiblewhen the team trusts the lower-level talents enough to push themselves forward to an extent where greatness is inevitable.

Everton might have overpaid a bit to get hold of Arsenal’s Alex Iwobi, while keeping Andre Gomes as well as Moise Kean because they assumed it might work in their favour to improve the first XI. Both of them presumably would make huge profits in the coming few years. Djibril Sidibe and Fabian Delph might not be setting the league alight, but the club can depend on these squad players because they have the ability to push themselves to a point where they can pose as a serious competition.

Having a 0-0 draw against Crystal Palace might not be the ideal scenario in the beginning, but Everton was able to hold the ball quite well throughout the game.

When it came to Aston Villa, the football club, they chose to invest heavily on their squad right after the promotion of the Championship. They had a good amount of players during the transfer window, enough to fill an entire bus. The team signed Tyrone Mings at a price of £20m, which seems quite legit. Douglas Luiz would have been with Manchester City if he would have gotten a work permit. Wesley, the Brazilian striker, also has a solid preseason right after he made the switch, was also in Aston Villa’s possession. Many believes this season Aston villa can be a good choice for the bookies, you can check some odds yourself on Bookmakeradvisor.

In the opener, they lost against Tottenham even though they were leading in the first half. Harry Kane seemed to make a difference, which also gave the Aston Villa fans hope that they might survive the remaining season.

Harry Maquire, who is known to be the most expensive defender in the world, was signed off by Manchester United.

Since Jose Mourinho’s days, the club desperately needed a centre-back, and they were finally able to add a right-back who was Aaron Wan-Bissaka. The English duo is an epitome of quality, but the club had to shell out a massive amount of their resources for getting the players they desired.

They have proven themselves in the Premier League, and they also made a solid debut while playing against Chelsea with a clean sheet in-between them. Daniel James could score a goal in the first game he played even though he scuffed his shot. Hence the early signs suggested that they could have been worth the massive outlay. However, it did not seem like United would be getting close to getting Alexis Sanchez off their books.

The Eagles were able to hold on to Wilfried Zaha, but they lost Aaron Wan-Bissaka at the price of £45m. They went with the uninspiring duo – Joran Aye and James McCarthy who joined them for a fee that wasn’t disclosed to the public. The former was quite close to getting a score of 0-0 against the match with Everton.

Gary Cahill, a consummate professional,was signed as a back-up defence by Crystal Palace for £75k per week on a two-year deal. The money could undoubtedly be used better if it was spent somewhere else. It would also have taken some amount of strain off Zaha.

It is never possible to tell if the signings will work out just the way it was intended. It does improve the probability of winning. However, the game is still unpredictable because players like Kante and Jamie Vardy that proven that hidden gems still exist, while there are also players like Alvaro Morata who struggle to make an impact in spite of having a hefty transfer fee. If you’re interested then try this football index signup offer.