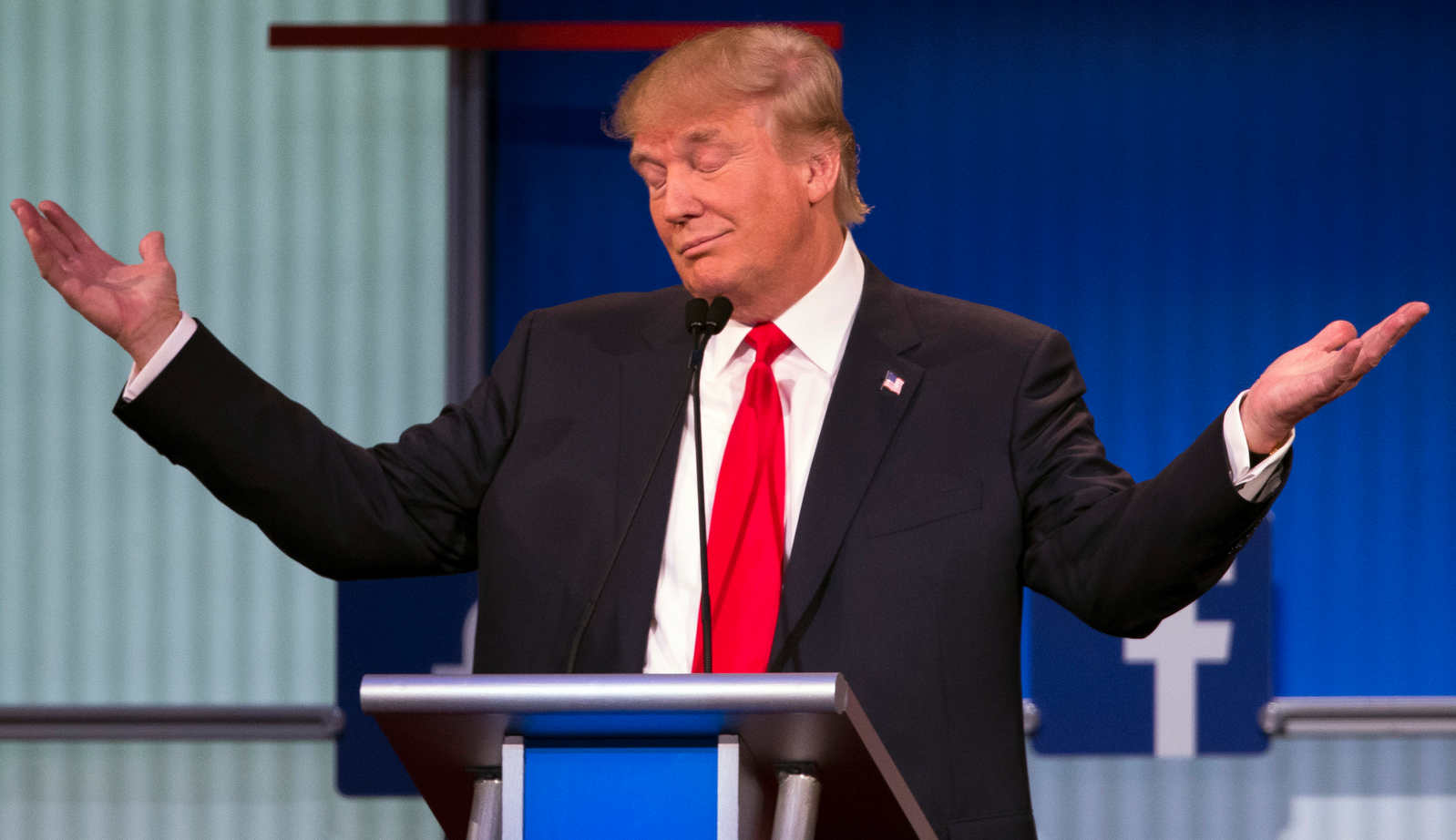 Around the globe, the international online gambling industry is waiting with bated breath as the US, by far the biggest potential market, openly flirts with legalized igaming. Indeed, many of the biggest players in the industry, mainly European, have already pre-empted the potential windfall by partnering up with casinos and other gambling enterprises in America. Legalized sports betting is a huge industry globally and we have witnessed a stampede of UK betting operators trying to establish a name for themselves on this side of the pond.

A quick look at the UK betting scene, in which nine of the 20 English Premier League clubs and 17 of 24 Championship clubs, have a betting partner, shows that media networks earned over $3bn in betting ad revenues. Keep in mind that Britain is roughly 1/6th the size of the US with a much smaller population and thus a much smaller domestic market. Note too that Premier League Football and other European soccer leagues are more popular worldwide than American sports. Still, the point remains valid. US media companies could make 10 to 20 times what Britain earns in a legalized betting environment. UK bank Barclays estimates that gambling profits here could exceed $10bn, while a separate report by Ibis World suggested a figure closer to an annual $55bn.

UK betting firm William Hill stole a march on its rivals by setting up a presence for themselves in Las Vegas as far back as 2012 and now owns 108 of the 190 betting shops in Sin City. They have also partnered with New Jersey’s Monmouth Park Racetrack, again ahead of the fold, where they plan to build a sports bar with a legal sportsbook, while the same firm also partnered with International Game Technology in order to create a sports betting solution for American lottery operators. Then there is Paddy Power Betfair who have since acquired daily fantasy sports site Fanduel and are now board-level members of the American Gambling Association, plus GVC Holdings, owners of Ladbrokes Coral as well as Bwin and the Party brands, who last summer announced a $200 million joint venture deal with Las Vegas-based casino operator MGM Resorts International. This British invasion highlights the money to be made here in the US.

The Professional and Amateur Sports Protection Act (PASPA) had been in play since 1992, and effectively outlawed betting across the country, save for Nevada, Delaware, Oregon and Montana. With its repeal, each state was able to choose whether or not to permit sports betting, despite there being no official change in national law. Full sports betting continues in Nevada but, immediately after the ruling, more than 10 states announced plans to allow online betting which by September had seen five of these, Delaware, New Jersey, Mississippi and West Virginia plus Nevada, clear legislation to allow it. Three other states, Pennsylvania, Rhode Island and New York plan to have cleared the way by the end of this year, while a further 22 states, including California, have bills under discussion. The final 23 states, which include Florida, Washington and significantly Texas, have no plans to legalize sports betting.

Unfortunately, since taking office, Trump’s administration has attacked all forms of gambling. The former Atlantic City casino owner originally tasked Jeffrey B. Wall to block the federal abolition of the prohibition of sports betting in New Jersey, a mission that ultimately proved unsuccessful. The ill-fated attempt to interfere with sports betting controls hasn’t dented the administration’s ambitions however and they have now set their sights on all online gambling activity, which includes daily fantasy sports, lotteries and poker, itself still to recover from 2011’s Black Friday.

As Trump’s America back peddles on gambling laws, a move much applauded by GOP mega-donor Sheldon Adelson, who controls one of the world’s largest casino empires and is keen to stagnate the progress of their online equivalent. In fact, according to former Congressman Ron Paul in the New York Daily News, it is Adelson, owner of the Las Vegas Sands, for whom the government is doing a favor. You do not need a degree from the defunct Trump University to join the dots between Adelson’s $100 million donation to the Republicans’ midterm election war chest and POTUS’ attitude towards online gambling. This, of course, might be untrue but the damage is done either way with plenty of states likely to be hit by a significant loss of revenue all because a former casino owner has taken a seemingly personal dislike to online gambling.

The news comes as Wynn Resorts announced a tie-in with Scientific Games to launch online sports betting and iGaming in New Jersey. Wynn Resorts, especially under the leadership of Steve Wynn, were another land based casino operator opposed to online gambling despite acquiring a Jersey internet license in 2014. But now that Mr Wynn, who occupies a similar political position as Adelson and has close ties with Trump, has departed under a cloud of allegations, the company appears to have changed course, although it might be too late.

The US sports industry will benefit, as will the potential tax windfalls likely to befall states, while such a move would devastate the country’s illegal gambling market valued at $150bn. But, alas, perhaps not. As a former casino magnate who cosies up to and accepts donations from other casino magnates seems determined to clip the wings of this fledgling industry that otherwise looked set to soar. The question now is how long online gambling can hold on before the next general election, one that could well be retained by Donald yet. Trump has flip flopped on this issue, at one point, admittedly before the last election, hinting that he would look into overturning the regulations. Now, though, with a sizeable donation in his back pocket, this looks like his position has shifted again. Time will tell as the next election looms but personally I wouldn’t want to place a bet on it.