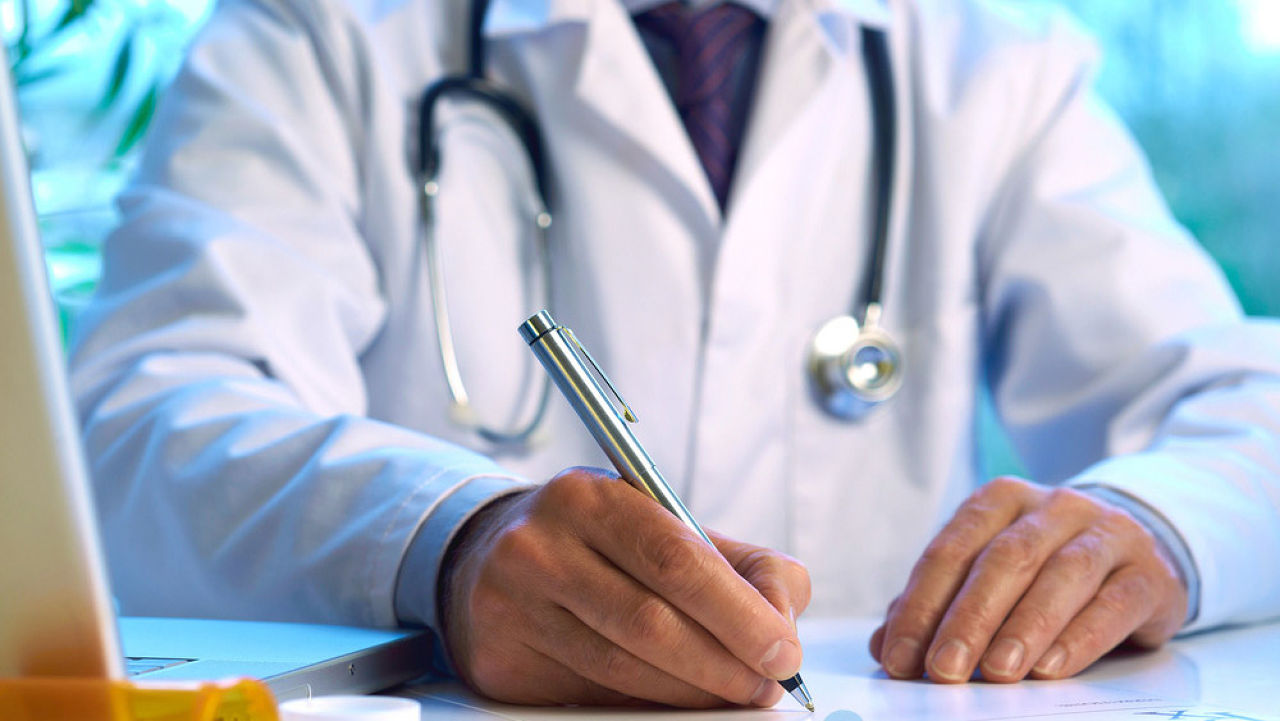 But there is hope.

Let’s take a look at how the US is fighting back against terminal cancer.

The Numbers You Need to Know About

Terminal cancer rates in the US make for grim reading. The fact is that 1.7 million new cases of cancer will be diagnosed in 2018. It’s estimated that around a third of these patients will eventually die from the disease.

It might sound bad, but the fact is that things are changing. It’s not as bad as it used to be. If we look at government statistics on cancer, we can see that from the 15.5 million cancer survivors in 2016 this number is going to rise above 20 million by 2020.

You can find out more about the numbers by reading this: https://www.cancer.gov/about-cancer/understanding/statistics

The US is Encouraging Better Cancer Checks

There’s value in early diagnosis. Many doctors believe this is the key to beating cancer. Since 1950, cervical cancer deaths have declined by 70%, as a result of the Pap test.

And we can see similar numbers among all forms of cancer.

This is the number one method of increasing your chances of fighting back against cancer.

Paul Kraus, the world’s longest mesothelioma survivor, says that he credits his relatively early diagnosis to being able to live with one of the most aggressive forms of cancer for over twenty years.

You can read more about his battle against terminal cancer here: https://survivingmesothelioma.com/mesothelioma/.

One of the biggest reasons why people don’t beat cancer is because they don’t have access to good healthcare.

Attempts at reducing health insurance costs and the role of Obamacare has helped people get the treatments they need.

Now poorer people who simply wouldn’t get treatment can now do so.

Paul says that the time when the answer to everything was to undergo chemotherapy has passed. But he didn’t go through conventional cancer treatment. He did his own research and worked with his doctors on alternative cancer therapies.

One of the cornerstones of this is the potential impact of the correct diet. His diet consists mainly of fruits and vegetables and he pays careful attention to what he consumes.

This is starting to catch on in the mainstream medical field, and further research has already been conducted into superfoods.

There are also other forms of surgery that are considered superior to chemotherapy, including drugs that are activated by light and chemo that only targets cancer sites, rather than the whole body.

The US is working on reducing terminal cancer deaths. And the evidence over decades demonstrates that it’s working.

With better access to health care, an emphasis on early diagnosis, and constantly evolving cancer treatments, the prognosis for cancer patients has never been brighter.

Do you know anyone with terminal cancer?