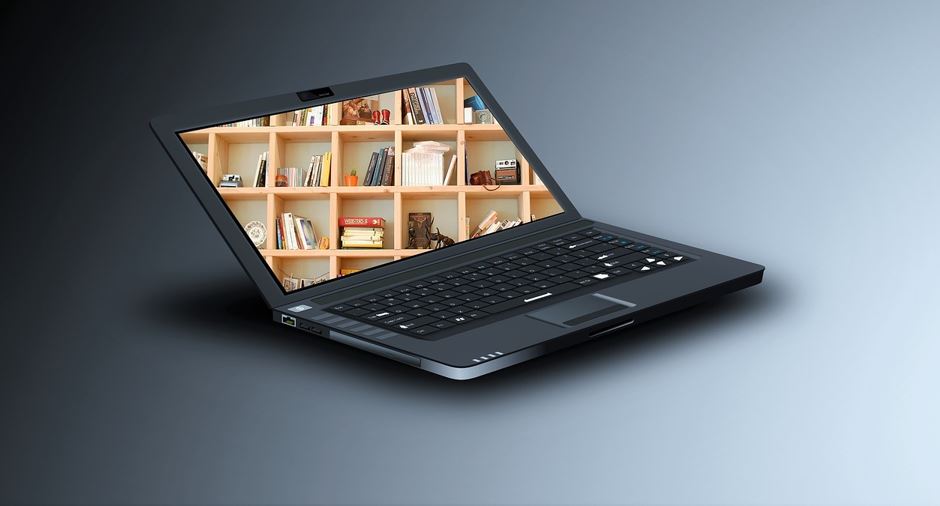 The emergence of technology has affected every single aspect of our lives. We have seen a rapid change in the way schools, hospitals, and banks operate. Compliance with modern technological requirements is a survival necessity of today. That’s why even the libraries need to become digital and adopt the trend of technology education. It’s an undeniable fact that most people still prefer reading actual books made of paper. But e-books have proven to be more readily available and easy-to-carry. That all, and some other factors show how badly our libraries need to conform to AI.

Technology has effectively changed the traditional concept of a library having lots of bookshelves and columns filled with catalogs. Nowadays, a library doesn’t even need to exist on earth physically. It can be just a website where you find your favorite books and buy them via PayPal. In this article we will evaluate how technology education can change the future of libraries.

The digital age is revolutionizing how libraries should work to be more productive. The successful experiments of distance schooling and online pedagogy have reclaimed people’s trust in science. Smarter the AI becomes, quicker must be the pace of our digital progress. Computers are doubling their capabilities every 12-18 months. As per Ray Kurzweil – his book written in 1990 – computers will possess human-level intelligence by 2029. After 2045, these machines expected to be smarter than the human brain. Some already despise AI for bringing a threat of imminent massive unemployment. But it’s an irrefutable truth that computers can store more information than we can. They can process and manipulate large amounts of data faster than we can blink. This quality of machines is quite beneficial for libraries.

When we deal with milliards of gigabytes of information, we start talking about information technology. World’s biggest libraries have foot traffic of thousands every day. New York Public Library got some 18 million visitors every year. Library of Congress has 2 million annual bookworms trotting in their hallways. Managing this constant trade of books back and forth needs innovation. And when we speak of change in information technology, we’re discussing the role of the CIO (Chief Information Officer). It’s a much-needed managerial aspect of library sciences. A shrewd CIO knows which digital developments are going to last. That’s how he stops the library from investing money is some temporary tech trend. In the words of B.A. Barton Jr., the CIO of the Library of Congress, a library “must be able to weed out those ‘fleeting’ technologies, and invest in those tools most likely to stick around for a few years.”

If someone tells you to imagine a library, what do you see in your mind? Do you know the picture of racks filled with books? Shortly, this portrait of libraries is going to change—no need to visit a library to access information physically. Quality literature will be provided to all students digitally. The concept of digital libraries is gradually overwhelming the First World countries. Just one click of a button and you get myriads of manuscripts to download and study. The libraries are already trying to be more innovative by introducing Sunday hours. But, due to technological advancements, libraries are becoming tech-friendly too.

Implementing a computer system is an efficient way of shelf-reading and inventory management. But the miracles of AI always come accompanied by the risk of mounting unemployment rates. Some libraries are introducing robot librarians to facilitate (and gradually replace?) human ones. For example, in a South African library, they’ve brought “Libby” the Librarian. This robot interacts with people and answers their questions. At an AI lab at the University of Rhode Island Libraries, they assign robot hours. They engage students in activities regarding programming and management of robot librarians.

Libraries got to make room for the digital advances of this century. It’s all about securing more space by converting hard copies into soft-copies—there is no need for a library to keep hundreds of copies of the same book. Only one’s enough while computers can store as many PDF versions of it as desired. Therefore, the need to keep fewer books in a library is also affecting their architecture. The schemes to change the architecture of libraries caused some controversies in the past. But now the libraries have to be more spacious thanks to technology education. In the past, the mere thought of a bookless library was a taboo. But the digital age requires variations in design and organization.

Librarians are fearful about the lack of privacy of their patrons due to digitization. The prospect of sensitive information getting “leaked” or hacked is quite disturbing for them. All peers and patrons of the library must treat fairly. But does technology snub a peer’s right to freedom of information? These ethical dilemmas always have concerned about the older generation. People have a hard time transitioning to newer technology due to trust issues. It’s customary for grandparents to discard a smartphone because they think government spies on them. It expected that, over time, these ethical issues would resolve.

We know computers can store a lot of information. But is there any limit to their storage capacity? What if we upload the entire world’s report on a mainframe, and then some virus deletes all our data? What if this information becomes inaccessible to us someday? These kinds of questions will keep bothering us for a few decades. By this year, it estimated that 1.7 megabytes/second of info would produce for every person on earth. That much information must handle with professional care.

For three consecutive years (2010-12), 40% of American states reduced funding for their libraries. But the lack of government money is the least of their concerns. Libraries have a hard time coping with what they call the “onslaught” of science. Technology has crept into every feature of our society, and these changes are for the good of humanity. Books are humankind’s most significant sources of knowledge. And digitization of books helped them influence more people. E-books are something that every student feels indebted to them. Therefore, computers should handle more library affairs. They don’t make as many mistakes and have organizational capabilities surpassing us humans. Technology education will positively change the future of libraries.

How to Increase Your Marketing by Webdesign