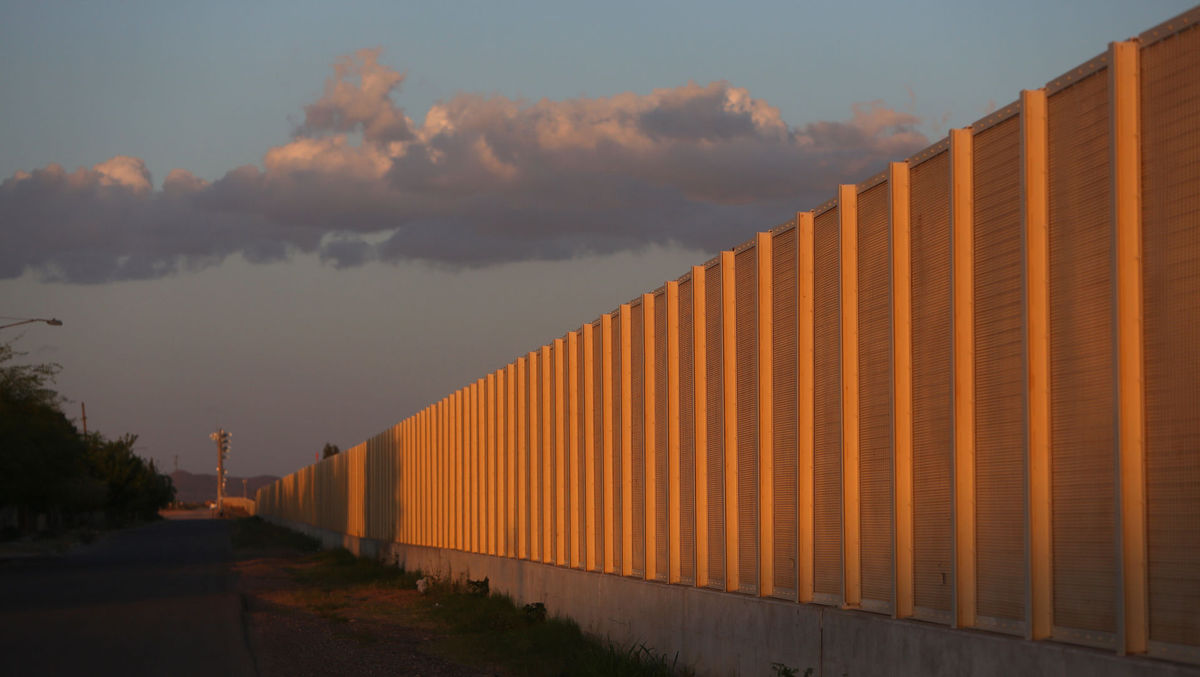 The House passed a spending measure Thursday that includes funding for a portion of President Donald Trump’s border wall with a vote largely along party lines.

Building the structure has been a top priority for the president, who placed a strong emphasis on the proposal during the course of the campaign.

Democrats have met the border wall proposal with strong opposition, feeling that the project will be expensive and ineffective.

The Homeland Security portion of the bill allocates $1.6 billion for a “physical barrier construction along the U.S. southern border.”

“Rather than 1.6 billion dollars for the wall, we can use it toward the Russian presence in the Arctic. In 2016, 81 percent of heroin came through the ports of entry. The border wall does not address this issue,” California Democratic Rep. Lucille Roybal-Allard said Wednesday on the House floor. “We would be sending a terrible message. We in Congress have an obligation to work in American’s best interest. If we fund just 74 miles of a border wall, we do not meet that obligation. I urge a no vote.”

While some Republicans have expressed concerns about the structure, party members overwhelmingly applauded the wall as a step in the right direction in keeping the country safe.

“This legislation funds the most critical functions of government. It secures our borders by providing funding for a wall on our southern border,” House Speaker Paul Ryan said in a statement. “It gives our service members a raise and ensures they have the tools they need to complete their missions. Additionally, the legislation takes care of our veterans here at home who have kept us safe.” 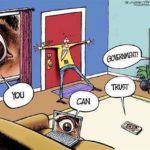