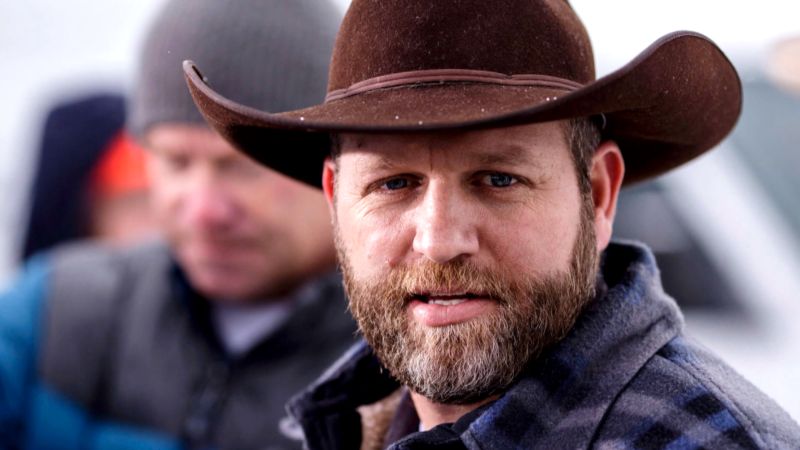 House Democrats held a meeting Wednesday to discuss the threat of “violent extremism on America’s public lands,” just a few days after a Muslim man shot up a gay nightclub in the name of the Islamic State.

Democrats alleged the GOP is not doing enough to prevent “violent extremism on America’s public lands,” The Washington Post first reported. They convened the meeting to discuss Republicans’ decision to opt out of holding a hearing on armed militia who occupied Malheur National Wildlife Refuge for roughly 40 days starting in January.

The minority party slammed Republicans, saying the Malheur National Wildlife Refuge occupation was the latest of “violent threats” to government land in a letter written to House Committee on Natural Resources Chairman Rob Bishop in April.

The Oregon siege – led by Ammon Bundy and Ryan Bundy, the sons of Cliven Bundy, who was involved in an armed standoff in Nevada with the Bureau of Land Management over cattle grazing rules in 2014 – which ended after four militants surrendered in February follow two members being shot by the FBI, killing LaVoy Finicum, was in protest of the BLM land-use regulations.

Two months after the protest, Rep. Jason Chaffetz introduced legislation aimed at placing the responsibility of public land policing into local sheriffs’ hands instead of the Bureau of Land Management (BLM) and Forest Service officials.