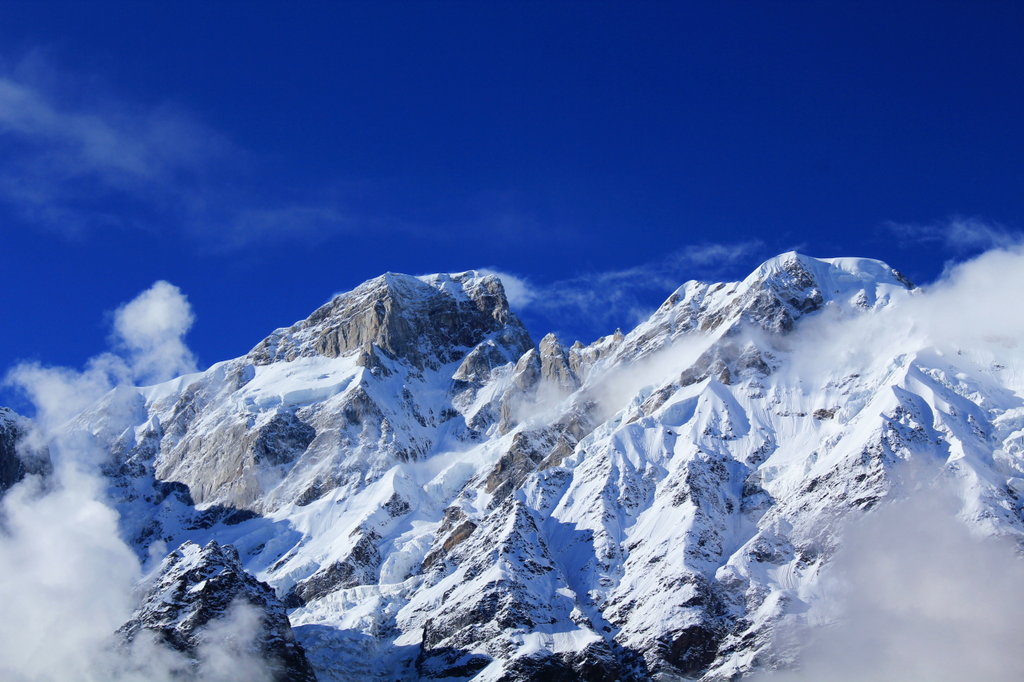 An Indian court declared Himalayan glaciers “legal persons” under law in a bid to save them from global warming.

“For a bigger thrust of socio-political-scientific development, evolution of a fictional personality to be a juristic person becomes inevitable,” continues the ruling. “This may be any entity, living inanimate, objects or things.”

The case was filed as public interest litigation by an environmentalist, and was not filed to address any specific harm to any individual.

The court also extended the status of “living entity” to other natural wonders, including waterfalls, meadows, lakes and forests. Environmentalists have embraced the decision and hope it will be more than just a symbolic gesture.

The court argued the unusual step was necessary because these environmental features were “losing their very existence.”

This isn’t the first time courts have granted human rights to inanimate natural features at the urging of environmentalists. New Zealand recognized its third-largest river as a living entity last month, claiming the water played a critical spiritual and environmental role for the island’s native Maori inhabitants.

Academics and environmentalists regularly humanize glaciers, with one study claiming they are intertwined with gender relations, masculine culture, geopolitics, institutional power and racism because glacier-related academia and government jobs are held predominantly by men. The study found damages from melting glaciers target women and ethnic minorities, who “are more vulnerable to glacier changes and hazards than are men.”

The study, by historian Dr. Mark Carey and some student researchers, was financially supported by taxpayer dollars. The National Science Foundation (NSF) gave Carey a five-year grant which he used to write his “feminist glaciology” paper. Carey has received $709,125 in grants from the National Science Foundation (NSF), according to his curriculum vitae.

“Most existing glaciological research – and hence discourse and discussions about cryospheric change – stems from information produced by men, about men, with manly characteristics, and within masculinist discourses,” Carey wrote.

The study shocked many academics and real scientists, and several of whom initially believed it was a work of satire.

WATCH: Susan Rice Claims Unmasking of Trump Team Was “Absolutely Not for Any Political Purposes” and That She Leaked “Nothing, to Nobody”