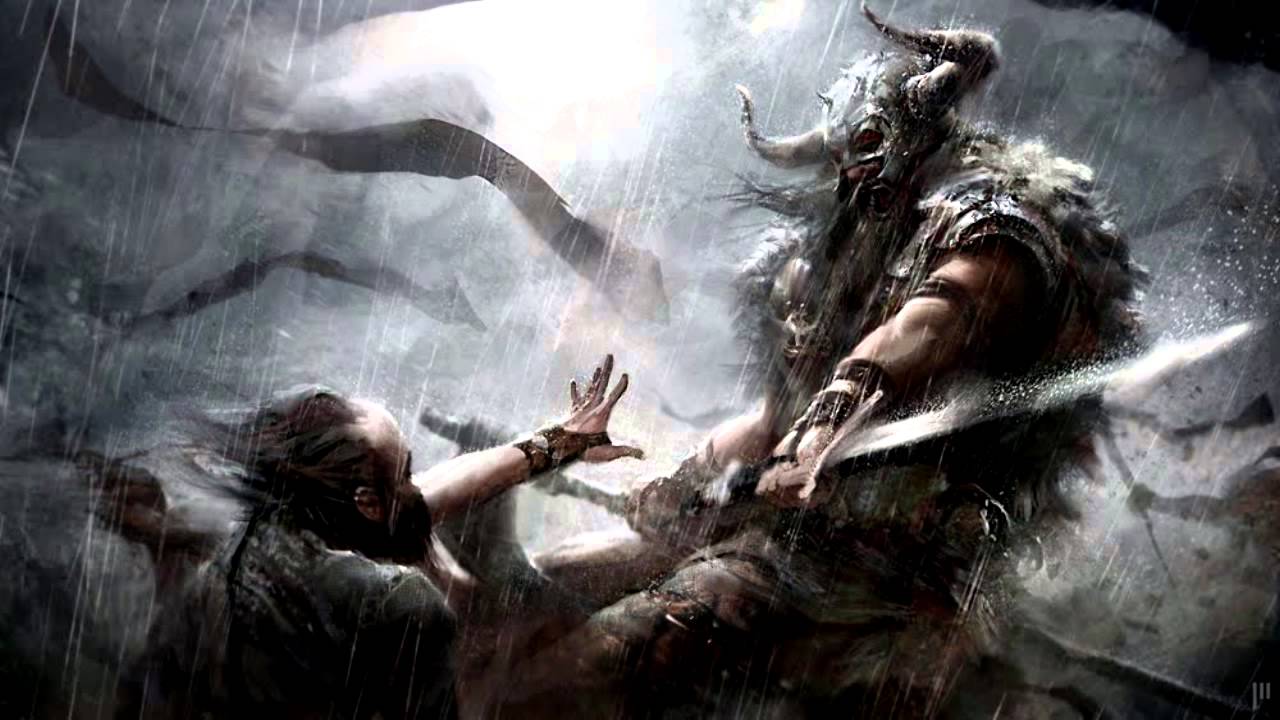 Goran Olsen was hiking when he discovered a most unusual find. While stopping for a rest in Haukeli, an area known for fishing and hunting, he stumbled upon an ancient Viking sword nearly 1,200 years-old.

The rusted weapon was just laying beneath some rocks along a well-known path across a high mountain plateau which runs between western and eastern Norway. The lucky hiker discovered the find while walking along an ancient route.

Thelocal.no interviewed Archaeologist Josetein Aksdal, who said the artifact was an important example of the Viking Age, noting that the sword was in such good condition that if it was given a new grip and a polish, it could be used today.

“When the snow has gone in spring, we will check the place where the sword was found. If we find several objects, or a tomb, perhaps we can find the story behind the sword,” he said.

He estimated that the sword found without a handle dates back to 750-800AD, judging by it’s length (77cm) and that it was made of wrought iron.

“This was a common sword in Western Norway. But it was a costly weapon, and the owner must have used it to show power,” he said.

The traveler who owned the weapon likely had an accident or succumbed to frostbite on the high pass, or could be from a burial site.

The artifact has been handed over to the University Museum of Bergen for preservation. They plan to have a research expedition to the discovery next spring.

“We are really happy that this person found the sword and gave it to us,” said County Conservator Morten Ekerhovd to CNN. “It will shed light on our early history.”

Here’s How Rand Paul Wins the Next GOP Debate