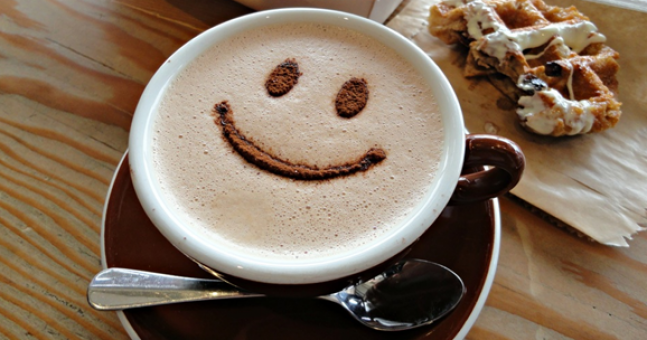 An erectile dysfunction-type drug was found in coffee in Texas, according to Thursday reports.

The Bestherbs Coffee LLS’s recalled one of its coffee roasts called “New of Kopi Jantan Tradisional Natural Herbs Coffee” after the U.S. Food and Drug Administration found a Viagra-like substance, desmethyl carbodenafil, which is similar to the sildenafil found in the erectile dysfunction drug.

The coffee was sold in between July 2014 to June 2016. The FDA warned consumers not to buy the coffee in 2016 due to the similar chemical substance found in Viagra, but the company only recently announced it would start recalling the product, according to The Washington Post.

The FDA also made note that the desmethyl carbodenafil in the coffee could also affect prescription medicine and significantly lower blood pressure to an unhealthy level. The coffee also had undeclared milk, which could hurt someone who had a milk allergy.

I, Coffee: Why You Should Thank 1,000 People for Your Cup of Morning Joe