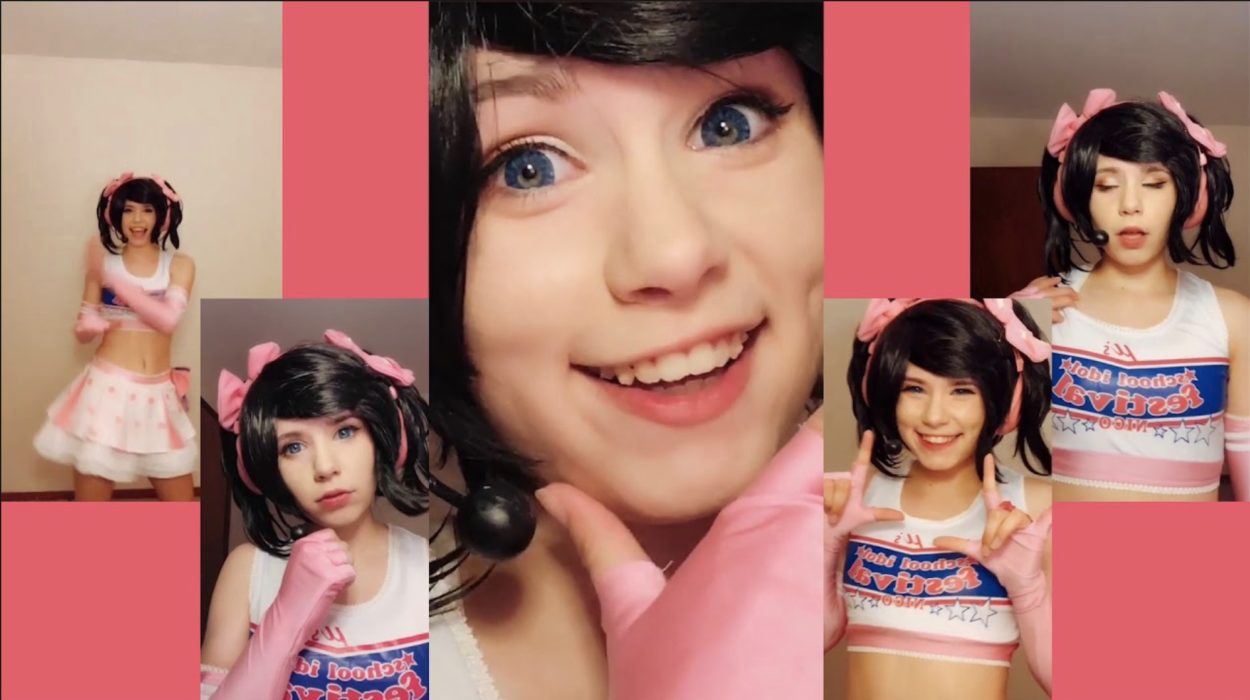 The boys, Zachary Greenwald of Hopkins High School and Dmitri Moua of Roseville High School, sued the Minnesota State High School League, alleging that the state’s rule barring the boys from competing on their respective dance teams is unconstitutional and discriminatory.

The Pacific Legal Foundation filed a lawsuit in July on behalf of the two boys, The Washington Post reported Monday. The boys allege that barring them from participating on all-female teams violates their equal protections rights, WaPo reported.

Minnesota’s high school league permits schools to limit team membership “to participants of one sex whose overall athletic opportunities have previously been limited,” according to WaPo.

The state league bars the boys from competing “based on outmoded stereotypes and concepts for what boys and girls like to do,”according to the boys’ lawyer Caleb R. Trotter. No other state bars boys from competing on girls teams as recompense for past discrimination against girls and women, Trotter added, WaPo reported.

After a federal judge refused to hear their suit against the state league, the high schoolers appealed to the U.S. Court of Appeals for the 8th Circuit. The court will hear their case sometime in January or February, according to Trotter, WaPo reported.

“Students should not be limited based on sex,” Moua said, according to The Star Tribune. Zachary also expressed frustration over the league’s rule. “I was excluded for something I felt I couldn’t change,” Zachary said, according to WaPo. “It was really upsetting.”

The boys’ lawyer, however, questioned the premise that a school can discriminate against a certain gender or sect of people simply because another group has historically been barred from fully participating. “You can’t now say that we’re still discriminating against boys to redress past discrimination when they’ve already done it,” Trotter said, according to WaPo.

“When can they stop discriminating against boys? Will it be in five years? In 10 years?” Cotter said, WaPo reported.

Greenwald’s mother applauded the boys’ efforts to correct the state league’s policy. “Zach and Dmitri are willing to stand up and say, ‘this is what I love, and maybe not all boys love it, but I do.’ They’re a minority, and I couldn’t be prouder of the two of them,” Carol Grabowski said, Fox News reported.