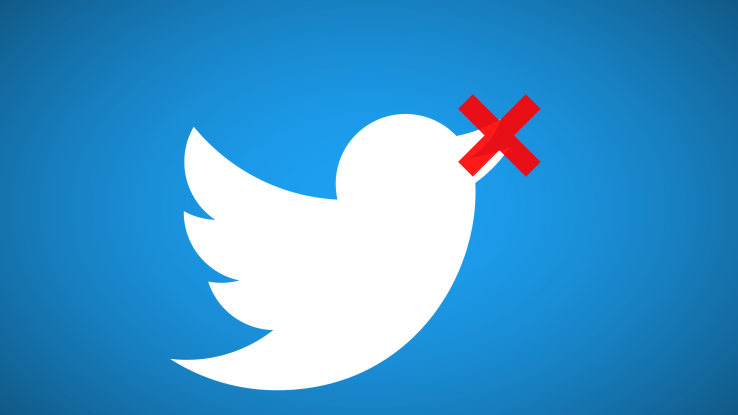 Twitter CEO Jack Dorsey proposed a plan Wednesday night that could potentially make moderating the giant company’s enormous platform a relic of the past.

The tech giant is spearheading a coalition of researchers to construct an open and decentralized network that would, if successful, make Twitter one of several clients for the standard. Dorsey, for his part, said the network could potentially take years if not decades to fully implement.

Dorsey laid out in a series of tweets his reasoning for building out what he is calling BlueSky.

“Centralized enforcement of global policy to address abuse and misleading information is unlikely to scale over the long-term without placing far too much burden on people,” he wrote in the Wednesday post. BlueSky would help bypass this necessity, according to Dorsey.

Twitter is funding a small independent team of up to five open source architects, engineers, and designers to develop an open and decentralized standard for social media. The goal is for Twitter to ultimately be a client of this standard. 🧵

He points to a type of technology called blockchain, which contains an expanding record of blocks of information linked using cryptography, that could implement “open and durable hosting, governance, and even monetization,” Dorsey noted in the Twitter thread.

Such a plan offers Twitter the opportunity to avoid moderation of the kind that angers conservatives and liberals. If Twitter is just one client among a larger number of interconnected groups, for instance, then the company would be less responsible for what people post online.

Dorsey does not explicitly make this argument in his thread.

Twitter has temporarily suspended several conservative users over content matters. One person, who calls himself Carpe Donktum, was suspendedafter creating a meme mocking CNN’s Jim Acosta, which supposedly violated the company’s policies. Donktum is a supporter of President Donald Trump.

A senior member of Trump’s presidential campaign told reporters in May that the president was looking into joining Parler, a fledgling social media network created in 2018 that caters to conservatives.

The structure of the Parler app is similar to that of Twitter. User posts are limited to 1,000 characters, which other users can then support by “voting” and “echoing,” as opposed to “liking” and “retweeting.” Dorsey’s proposal is receiving lukewarm support among technologists.

“Realistically I don’t think this is going to go anywhere; most of these kinds of projects fail. What I’m worried about is that it is going to be a big distraction,” computer programmer and bot creator, Darius Kazemi, told reporters Wednesday.

Other academics were more optimistic.

“There are layers and layers with this. I think @jack is likely moves ahead here,” Eric Weinstein, an economist and managing director of Thiel Capital, said on Twitter Wednesday in response to Dorsey’s rollout.

He added: “Don’t let your frustrations with current Twitter and it’s Terms of Service or Trust & Safety issues blind you to what is likely to be the fate of social media.” Weinstein is a critic of the idea that social media media companies like Twitter can properlymoderate platforms at scale.

How to give back to your community