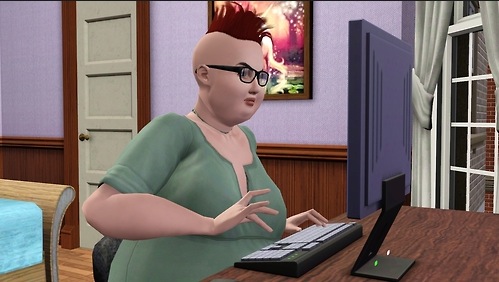 The overly sensitive and downright ridiculous feminist movement is at it again, this time setting their sights on the evil patriarchal language of Wikipedia.

Feminist Harvard students recently held a Wikipedia “edit-a-thon” in an effort to “dismantle the patriarchy” according to them.

According to the Harvard Crimson:

With the stated purpose of changing and adding Wikipedia pages related to feminist, BGLTQ, and human rights issues, the group of about eight students went on an editing spree, taking out phrasing they saw as offensive and otherwise tweaking the site.

In a mass email advertising the event, student-run feminist publication Manifesta Magazine described the event as part of a movement to “dismantle the patriarchy” on Wikipedia.

The edit-a-thon mainly targeted pages already dealing with feminism, such as a page dedicated American Feminism which was deemed “too short” to provide proper encyclopedic coverage of a topic. One of the editors, Erica X. Eisen, took it upon herself to add to the text of the American Feminism page.

Unfortunately it seems that Harvard professors are warming up to the idea of Wikipedia as a reliable source. A rather disturbing development considering a recent study by doctors that concluded that over 90% of the medical information found in Wikipedia is inaccurate.

College feminist Wikipedia edits have become a somewhat regular occurrence in the last few years, according to The College Fix:

Dec. 2012: Prominent gender and media studies professors from across the country converge to help host what was dubbed by organizers as a “Feminist, Anti-Racist Wikipedia Edit-a-thon” to create or influence dozens of entries on the online encyclopedia.

So if you start finding words like “heteronormative” and “patriarchalism” randomly dispersed throughout the next Wikipedia article you read, now you know why.

The only thing we don’t know yet is how low the standards at Harvard have gotten for students to have enough free time to rewrite Wikipedia entries that triggers them.