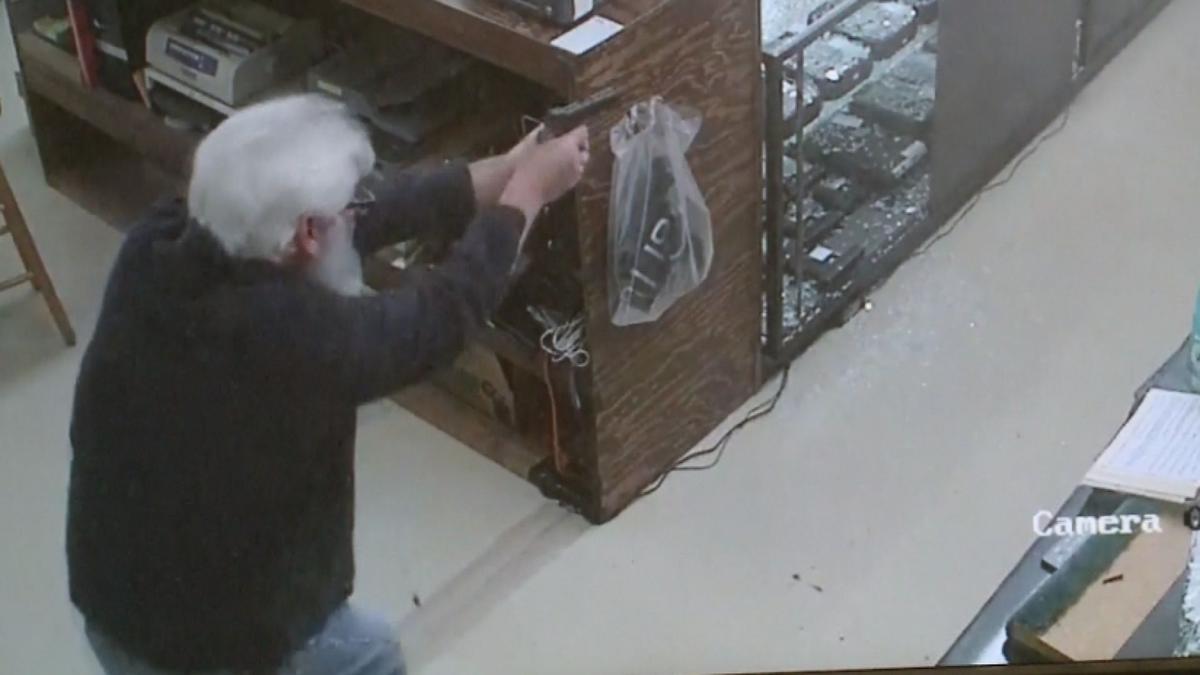 A gun store owner in Georgia found himself on the other end of an armed robbery when he says he “had no choice” but to open fire, reports NBC News.

According to the report, police said that two armed men burst into Jimmy Groover’s Dixie Gun and Pawn store and attempted to hold up the store owner at gunpoint Monday.

The would-be robbers were evidently unaware that Groover was armed.

In what appears to be security camera footage, Groover can be seen drawing his weapon and opening fire on two men, hitting and killing one of them.

NBC News reported that the other suspect took off and police are still searching for him.

Police told NBC News that they are unlikely to file charges against Groover as he was acting in self-defense.

Petersen for Senate 2018: Only Principles Matter