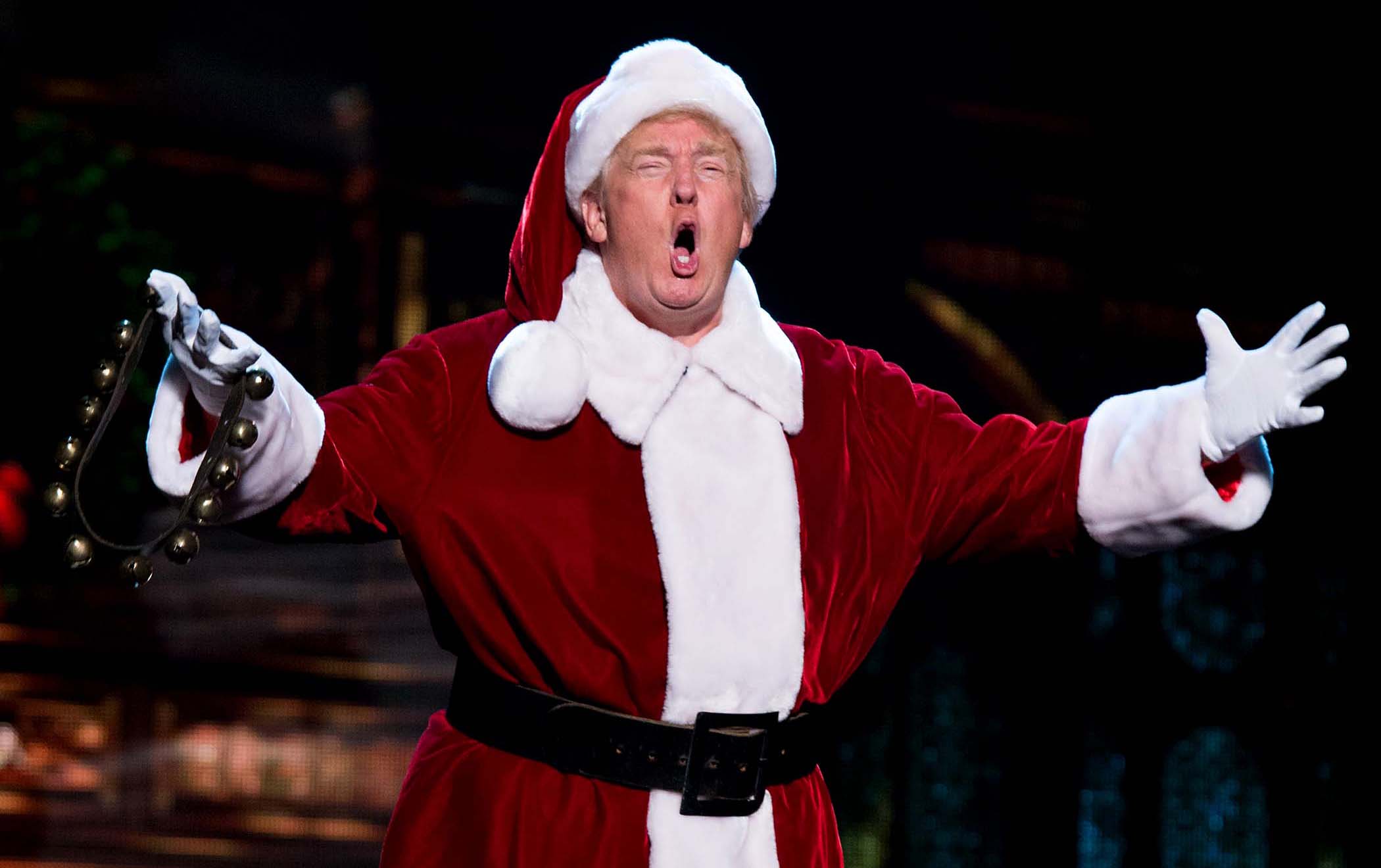 The North American Aerospace Defense Command (NORAD) will continue its more than 60-year-old tradition of tracking Santa Claus as he leaves the North Pole to deliver presents across the world.

The twitter account for NORAD and the U.S. Northern Command announced Friday that Santa will be tracked on Christmas Eve regardless of whether or not a government shutdown has gone into effect. 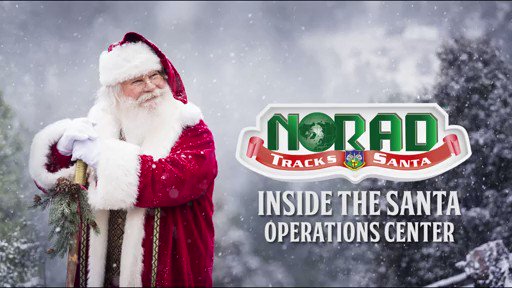 “In the event of a government shutdown, NORAD will continue with its 63-year tradition of NORAD Tracks Santa on Dec. 24,” NORAD and USNORTHCOM said. “Military personnel who conduct NORAD Tracks Santa are supported by approximately 1,500 volunteers who make the program possible each and every year.”

The House passed a stopgap funding bill Thursday that included $5.7 billion for a wall on the U.S.-Mexico border. However, Senate Republicans were not able to get the necessary 60 votes needed to send the bill to the president’s desk. Prior to the vote, Senate Minority Leader Chuck Schumer vowed that any legislation with additional funding for a border wall would be dead on arrival.

Regardless, NORAD is funded by the U.S. Department of Defense, which is not included in the stopgap funding bill and has already been funded for the 2019 calendar year, The Hill reported. President Donald Trump signed the Fiscal Year 2019 National Defense Authorization Act into law in 2018, which included a budget of $717 billion for the department.

Federal Workers Will Get Holiday Paychecks Even If Government Shuts Down

Don’t Want To Check That Carry-On? Be Ready To Pay More To Fly