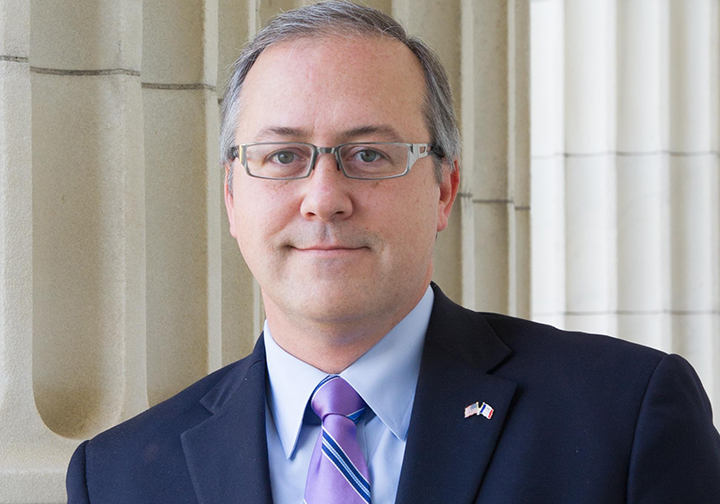 The Congressional Leadership Fund officially decided to remove funding and staff to boost Rep. David Young, due to his decision to oppose the American Health Care Act, according to a Thursday report from the Wall Street Journal.

The CLF is a super-PAC operated by Republican leadership in the House. Staffers with the CLF opened a district campaign office last month as a part of its effort to ensure that Republican numbers stay high during the 2018 midterm elections.

The GOP opened up two offices a full 20 months ahead of the midterms, one in Young’s district in Iowa, and one in Rep. Don Bacon’s district in Nebraska.

Young announced he would no longer support the health care law Wednesday.

“While the American Health Care Act, legislation to repeal and replace Obamacare, is a very good start, it does not yet get it right and therefore I cannot support it in its present form,” Mr. Young said in a statement.

Nearly $1.9 million in party funding went to Young’s race in 2016, and he won reelection with a narrow 56 percent of the vote.

“CLF will be terminating our lease because David Young has decided not to support President Trump and House leadership,” CLF executive director Corry Bliss said. “At this time the Congressional Leadership Fund has no plans to spend any money for David Young this cycle but we wish him the best of luck.”

Mnuchin: We Are Ready ‘Now’ For Tax Reform