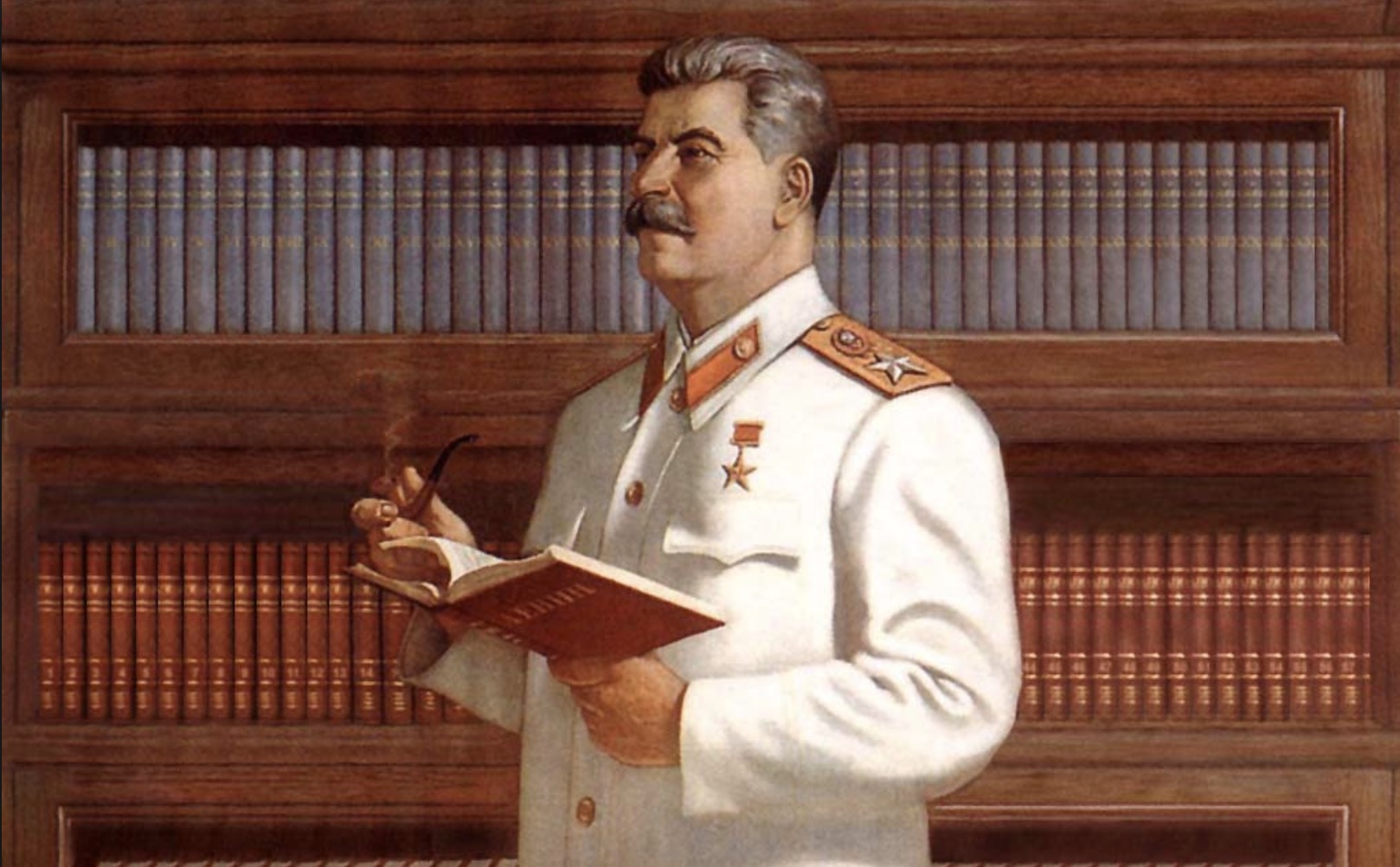 “It is a testament to the condition of our democracy that our own president uses words infamously spoken by Joseph Stalin to describe his enemies,” Flake said on the Senate floor Wednesday morning. The senator’s comparison was based on Trump’s use of Stalin’s favorite “enemy of the people” phrase.

The odd thing about Flake’s Wednesday speech, as journalist Glenn Greenwald pointed out on Twitter, is that not even 24 hours before Flake voted to move forward with debating whether or not to reauthorize the government’s massive surveillance powers. The FISA bill would give the president wiretapping authority.

"Hi, I'm Jeff Flake. I'm really worried about our Stalinist President, which is why I voted less than 24 hours ago to increase his domestic spying powers and prevent any safeguards or checks on how Stalin can use those powers. I'm available for cable TV interviews and praise!" https://t.co/occJV9oIfi

Comparing the president to a former dictator after not shooting down a bill that grants him broad surveillance powers doesn’t make a great deal of sense. If the president is a dictator, there is no reason to trust him with oversight into civilians’ private lives. 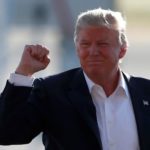 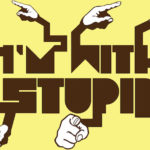