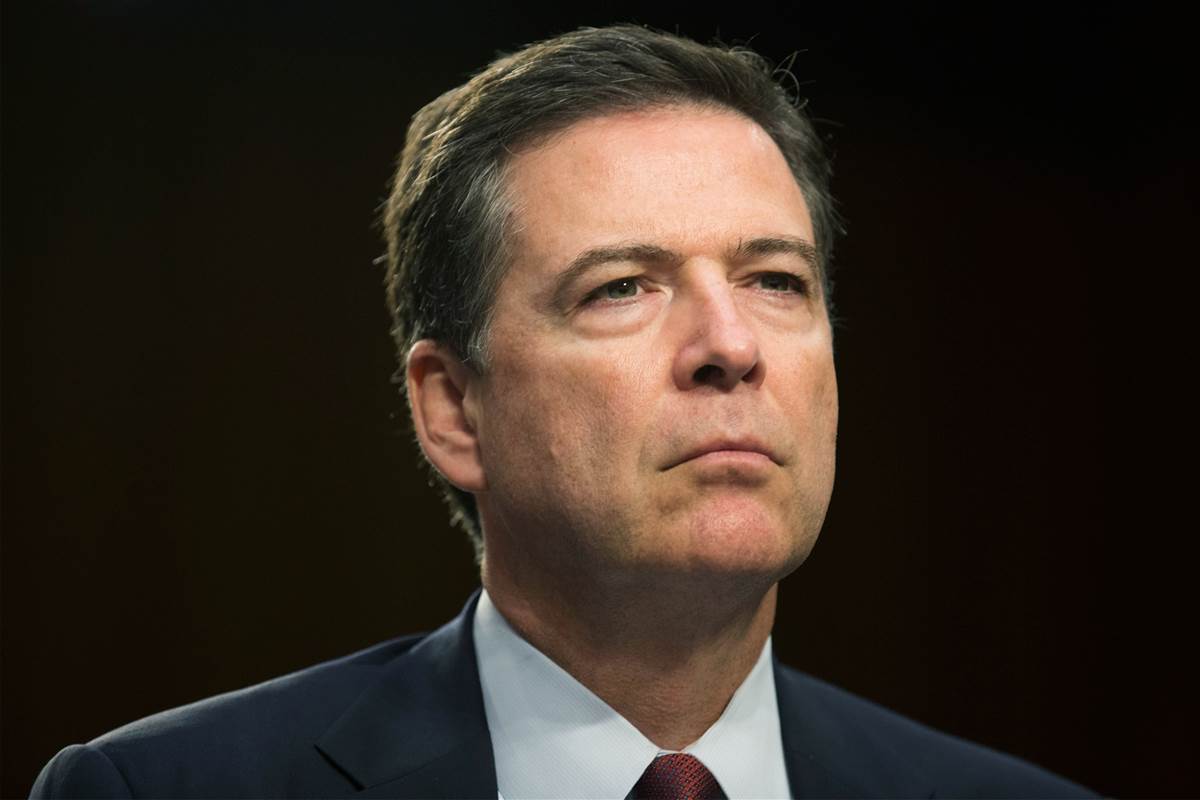 I care deeply about privacy, treasure it. I have an Instagram account with nine followers. Nobody is getting in. They’re all immediate relatives and one daughter’s serious boyfriend. I let them in because they’re serious enough. I don’t want anybody looking at my photos. I treasure my privacy and security on the internet. – James Comey

The above are apparently fighting words, as Gizmodo senior reporter Ashley Feinberg took this as a challenge to dive into Twitter and Instagram and locate Comey’s private accounts.

Using various methods including the eliminating of certain search terms to generate specific results, and going down a deep rabbit hole of cross-checking the accounts of Comey’s friends and family, Feinberg located the twitter account @ProjectExile7 – named after a successful crime program related to gun violence. It is very likely FBI Director James Comey. 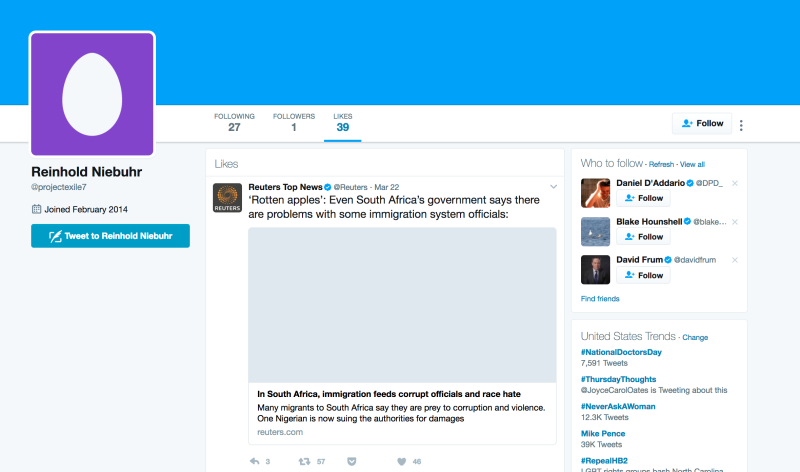 And the results were not unlike Al Capone’s Vault (or Donald Trump’s Tax Return). Disappointing. We learned Comey follows the Onion, and has something of a narcissistic streak, liking primarily stories about himself and the FBI, and ‘following’ journalists likely to cover those stories.

So, what does this accomplish? The biggest takeaway is that Comey was incapable of locking down his secret social media accounts, which is fairly easy to accomplish.

It’s also possible he didn’t think anyone would be bored enough to go through all the hoops required to find his innocuous twitter account.

Still, you would think a man in charge of the Federal Bureau of Investigation would be a little better at that sort of thing.

For the record Gizmodo’s former sister site Gawker was shut down for engaging in this sort of thing – outing closeted gay men, releasing private sex tapes that were directly sent to them, and so on – they weaponized gossip.

After that site was shut down, you would think they would…stop with invading folks privacy. Apparently not. Of course locating a super secret twitter account isn’t as malicious as those examples – but they’re certainly in the same ball park.

WATCH COMEY TALK ABOUT THE EXISTENCE OF HIS SOCIAL MEDIA:

CA Bay Area Cities Call for Impeachment of the President