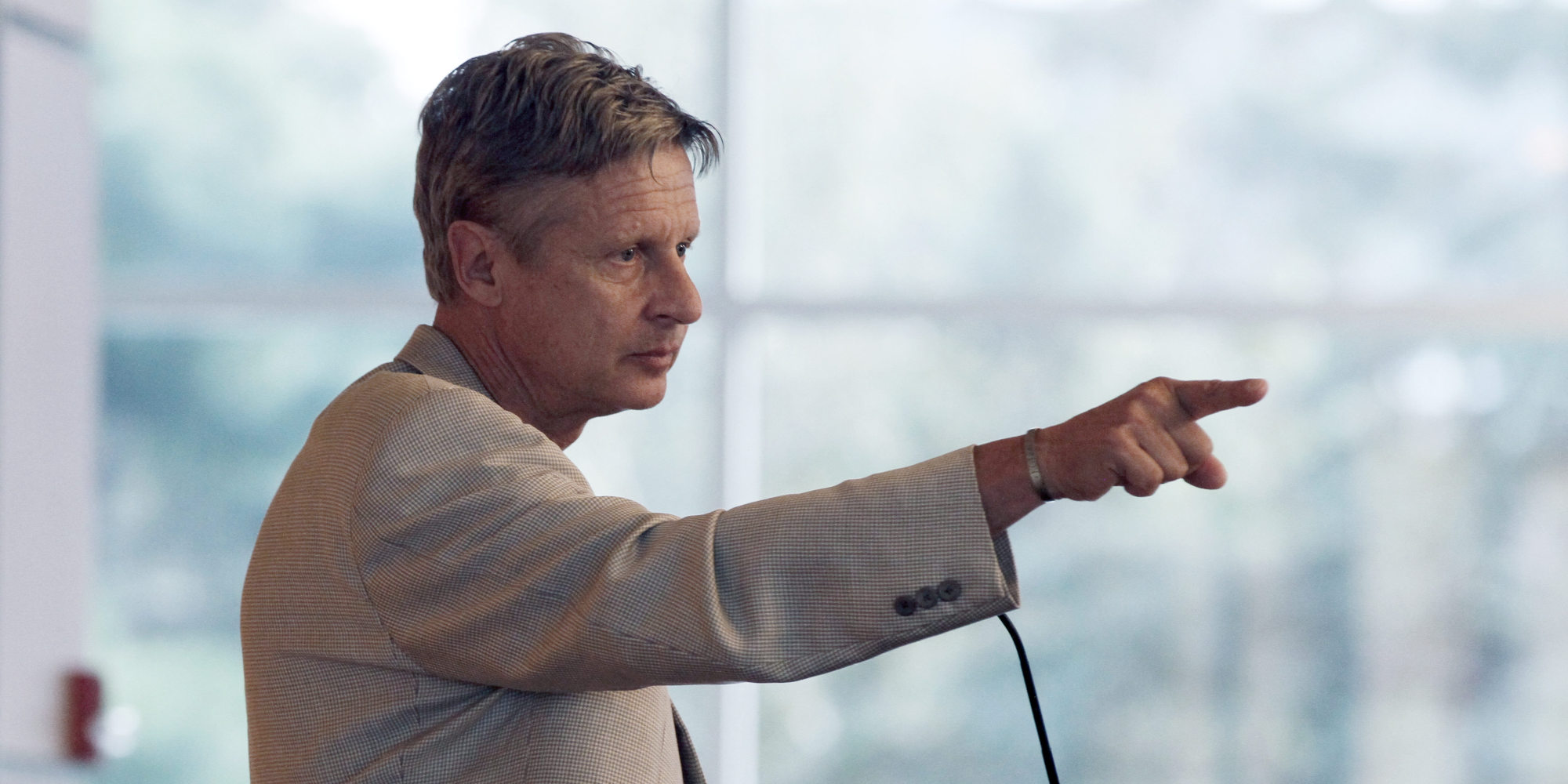 Gary Johnson, the former Governor of New Mexico, is used to relying on his record. He is the only one with political experience in the LP race, after all. But is his record up to par with what he says? Not according to an article by James Spiller in the National Review.

When Johnson first became governor in 1995, state spending was at $4.397 billion. When Johnson left office, spending was at $7.721 billion. That is a 7.23% increase in spending each year. Spiller writes,”f the eleven governors who filed to run for president this year (two Democrats, Johnson, and  eight Republicans), only one had a worse record on spending growth.”  He also compares Johnson to the Clinton and Bush administration.

Johnson, on his website, claims he balanced the budget every year. That is actually required under the New Mexico constitution. However, the state debt increased from $1.8 billion to $4.6 billion, a 250% increase. Spiller writes that this was a “rate of increase unmatched” by any other governor who has run for President in the last twenty-two years except for one.

However, it is important to note that this doesn’t tell the entire story about his tenure as governor. He was a Republican governor in a Democratic state. He was the first governor to propose a statewide voucher program in 1999 and he vetoed two budgets that same year which didn’t have a school voucher plan. While he ultimately relented to the Democratic majorities in the state legislature, he line-vetoed $21 million which was 0.5% of the budget.

He used his veto power two hundred times within the first six months of office. In the end, he vetoed over 750 bills, which was more than the other 49 governors combined. In 2001, Michael Lynch wrote that Johnson managed to have “no tax increases in six years, a major road building program, shifting Medicaid to managed care, constructing two new private prisons, canning 1,200 state employees, and vetoing a record number of bills.” In his last year in office, he left the state with a $1 billion budget surplus.

In the end, his tenure as governor is mixed. He was one of New Mexico’s most popular governors, being elected twice in a heavy Democratic state.

It’s also worth noting that he is the only one in the Libertarian Party presidential race with a record to criticize.