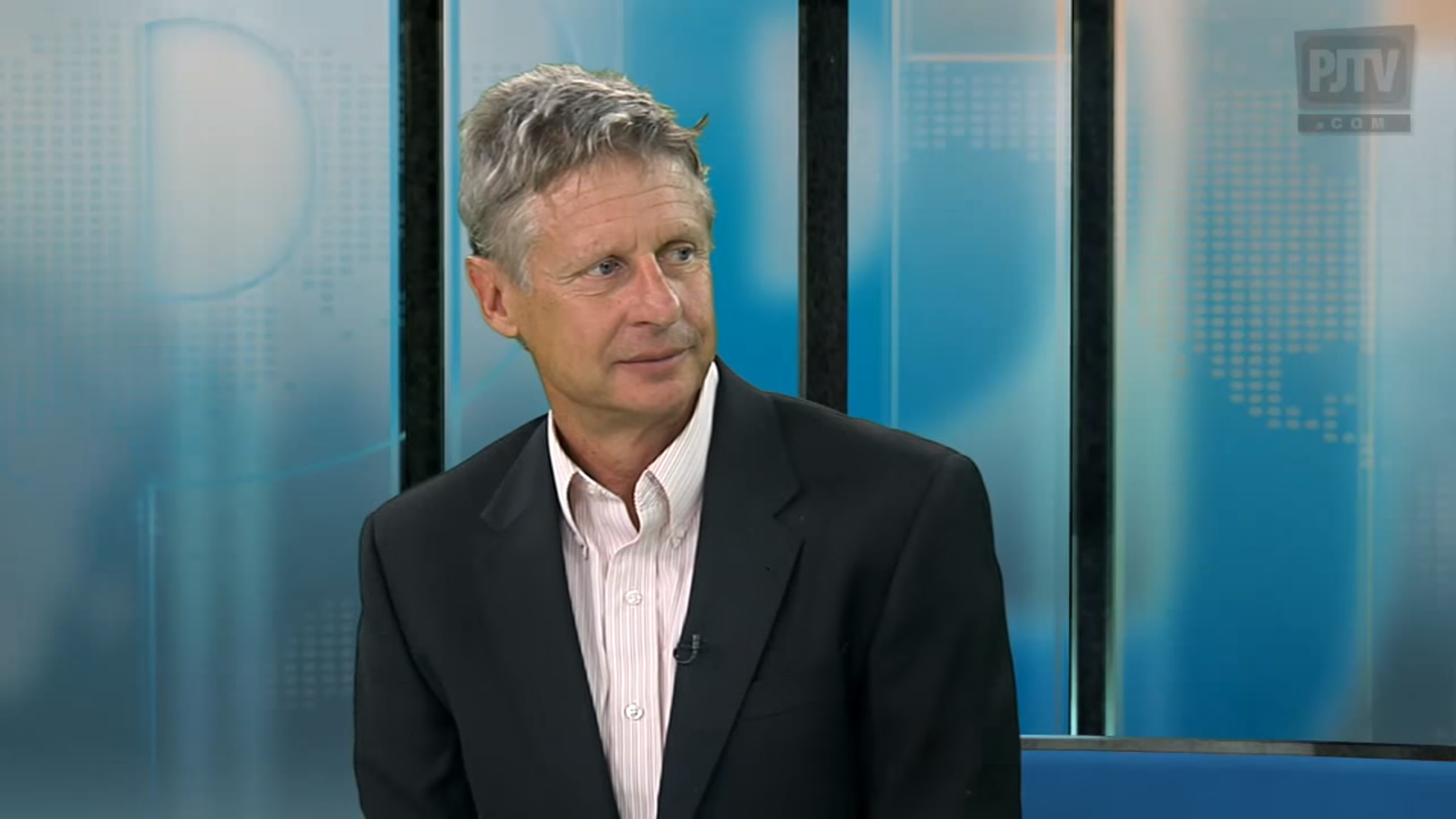 Gary Johnson, the former two-term Republican governor of New Mexico, got 14% in his home state in a new poll conducted by Public Policy Polling for the New Mexico Political Report.

The poll, conducted over the weekend, found that Clinton leading with 41%, while Trump received 33%. 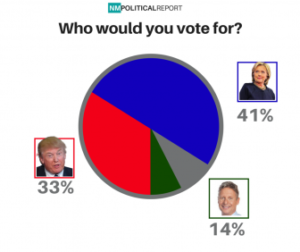 In Oregon 30% Vote Against Trump, Even Though He’s the Only Candidate Left in the Race 