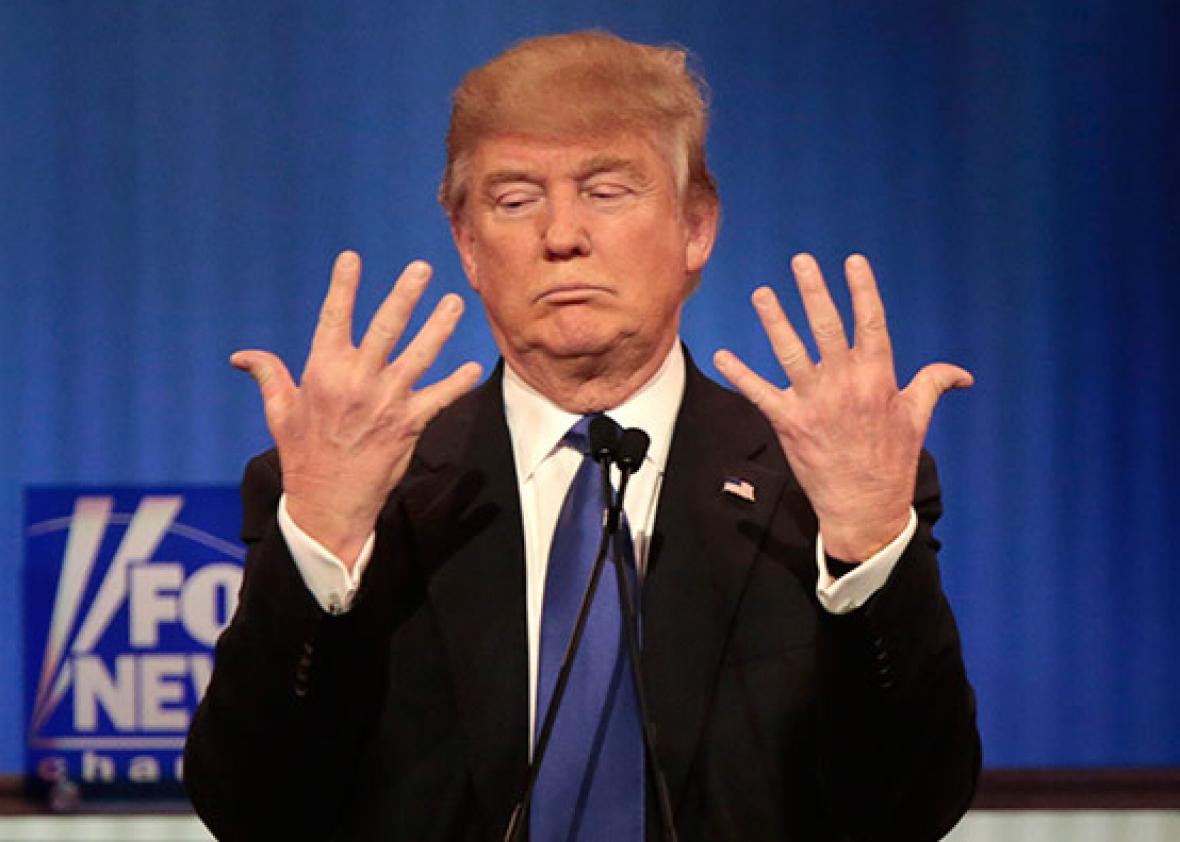 Pundits are declaring Trump’s win in Oregon as some sort of major victory. Truth is, despite being the only candidate in the race, more than 30% of the GOP voters decided they would rather cast their ballot for a candidate no longer running. How this is supposed to signal the GOP getting behind Trump is beyond me; but this game is all about the spin!

With about two-thirds vote counted early Wednesday morning, Trump received the support of 66.7 percent of voters, while Kasich came in second with 16.8 percent and Cruz was right behind with 16.4 percent.

Oregon’s 28 delegates are awarded on a purely proportional basis, so if Trump’s lead holds up, he will likely win about 19 delegates.

A new general election poll from New Mexico shows 30% of Republican voters breaking against Trump for either Hillary Clinton or Libertarian candidate Gary Johnson. Looking at the polls and Oregon’s results, it suggests as much as 30% of the party may be in the #NeverTrump crowd.

Anti-Pot Colorado Politicians and Towns Having a Change of Heart