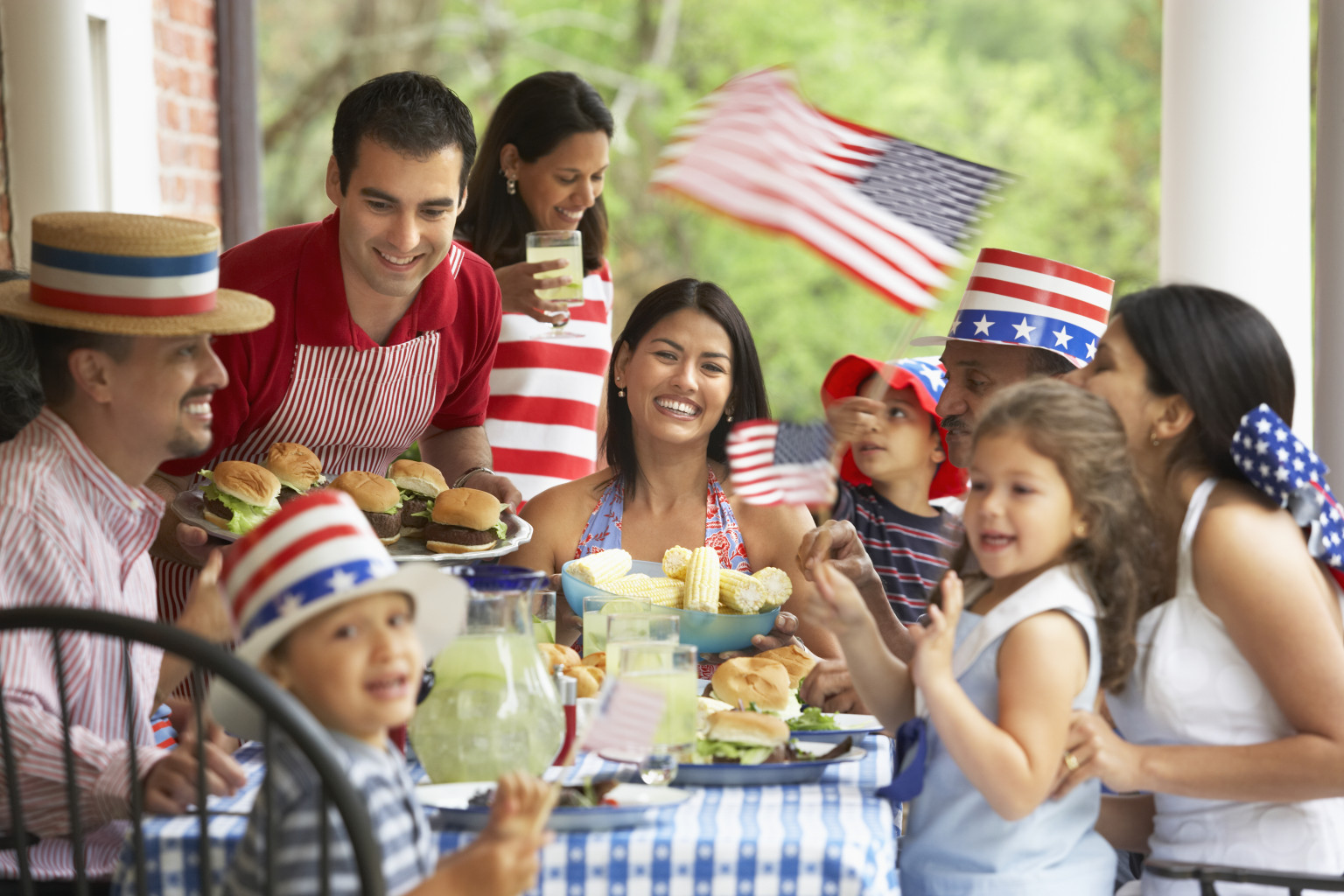 The percentage of people saying they are “extremely proud” to be American is at a 16-year low, with millennials and liberals accounting for the least patriotic groups.

A Gallup survey released Friday showed levels of patriotism are at their lowest levels since 2000. Just 36 percent of liberals said they are extremely proud to be American ,and a little more than a third of 18-29 year olds said the same.

“Americans’ patriotism stayed relatively flat from 2006 through 2013, a period that spanned the Great Recession and Barack Obama’s election and first term as president. But over the last three years, Americans’ willingness to say they are extremely proud to be an American has declined further,” said Gallup.

The biggest drop is among millennials, falling from 60 percent in 2003 to 34 percent in 2016. “Millennials’ greater reluctance than young adults before them to say they are extremely proud to be an American may also be a factor in the new low and, if so, could signal further declines in patriotism in the years and decades ahead,” said Gallup.

Those most likely to say they are extremely proud to be American are Republicans, conservatives and those aged 50 to 64 at 68 percent, 61 percent and 64 percent respectively. The only groups that are a little more patriotic than they were before 9/11 are Republicans 50- to 64-year-olds and nonwhites. 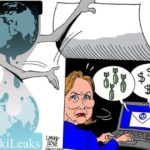 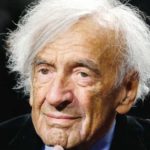