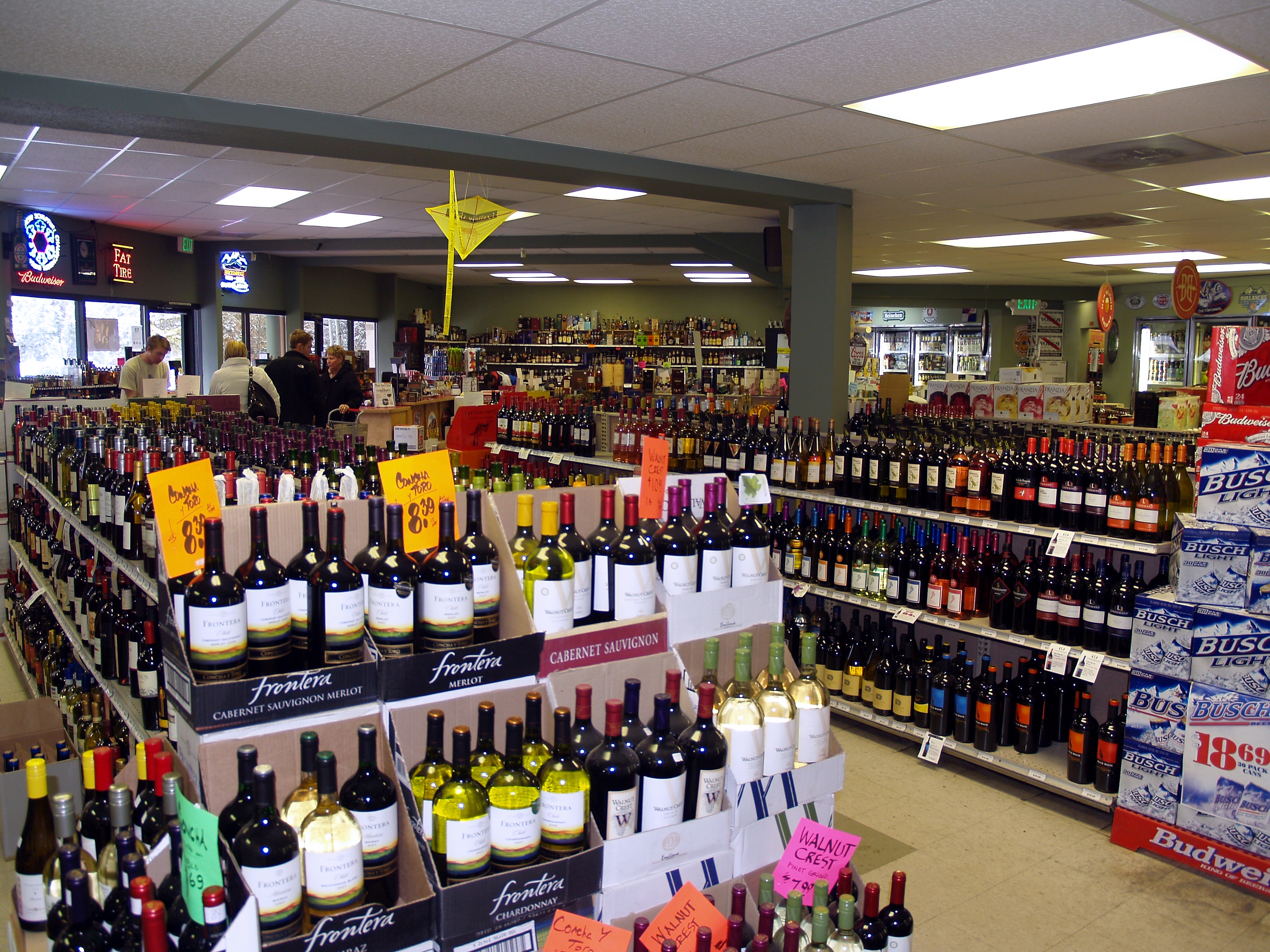 Virginia is one of only nine states in the country where the state government has a monopoly over liquor sales. The system is a hangover from the end of prohibition, with Virginia’s first state-run liquor store opening May 28, 1934.

“This campaign is to raise awareness that Virginia’s liquor laws are an outlier not just in the US, but around the western world. We’ve learned so much from America and wanted to give something back in the American spirit of freedom and liberty,” said Sam Bowman, deputy director of the United Kingdom’s Adam Smith Institute, and a leading member of the Privatize VABC campaign.

The liquor monopoly has been strongly supported by social conservatives who fear privatizing the ABC stores could lead to a surge in alcohol consumption, and more alcohol sales to minors.

But free marketeers bitterly contest this argument. Professor of economics at George Mason University Don Boudreaux, told the Privatize VABC campaign, “I know of no reported or implied arguments that somehow there’s a problem with Safeway supermarkets selling beer to minors. Why would working for the state somehow make you more attentive or rigorous in checking IDs than not working for the state? I can see an argument for the opposite if you’re a state employee and you fail to check IDs, well the state’s not going to shut down the ABC store.”

The ABC system makes life difficult for business owners, such as Ian Purcell, owner of the Blue Iguana bar. Purcell told Privatize VABC that he needs to pick up liquor from the ABC store every Thursday and has to call Virginia ABC to process his order. The government assigns bars an ABC store where they can pick up their booze.

Previously, Purcell was assigned an ABC store that was six miles away from his bar. To remedy the inconvenience, he had to go through a two-year process to get the authorities to change his assigned store to one within walking distance.

ABC stores are only open from 10am to 9pm Monday through Saturday and 1pm to 6pm on Sundays. As well as making life difficult for Virginians trying to get a drink, the ABC monopoly makes booze more expensive, withVirginia having the third highest liquor prices in the country.

There are also remarkably few ABC stores in total. Virginia has just 0.6 liquor stores per 10,000 people, compared to the national average of 3.2.

Privatize VABC has no relation to the liquor industry and was initially funded with a modest grant of just $100 from the Atlas Network, a group dedicated to advancing individual freedom worldwide.

The campaign has received strong support from Virginia students. In a poll carried out by Privatize VABC, 85 percent of students at George Mason University said that they would support privatization if it “meant lower prices and/or more widespread sale of liquor”

As international visitors who admire the American values of free markets and individual liberty, we have been amazed that Virginia has held onto a state-controlled liquor monopoly better suited to the 1930s.”

US To Add More Troops In Europe, Create ‘New Playbook’ To Counter Russia