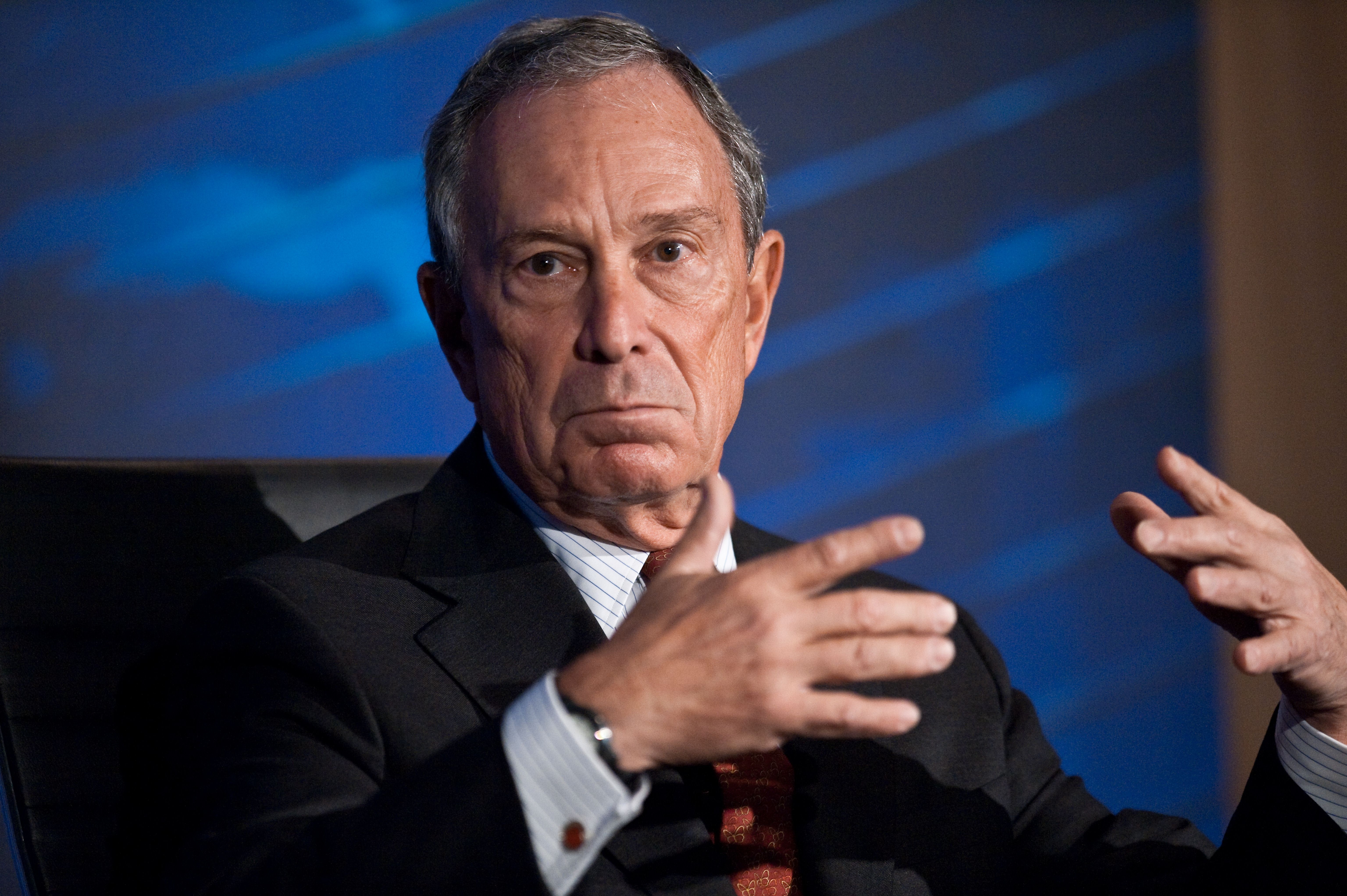 Former New York City Mayor Michael Bloomberg has decided to pledge $15 million of charity to the United Nations in an effort replace what was supposed to be the United States’ contribution under the Paris climate accord, reports the Hill.

Bloomberg, who now serves as the U.N. special envoy for cities and climate change, made his philanthropic announcement, and in doing so, accidentally voiced strong support for utilizing private funding to support causes people believe in. He did so at a press conference on Friday, only one day after President Donald Trump announced that the United States would withdraw from the Paris Accord.

“The United States, through strong action from local leaders, businesses and investors, remains committed to fulfilling the Paris agreement.”

“I look forward to working with [French President Emmanuel Macron] and [Paris] Mayor [Anne] Hidalgo to ensure that the Paris Agreement remains in full force.”

“Local governments and businesses and individuals can do their part. If states can do something, that’s great. We need action.”

CNN reports that a spokesperson for the former Mayor of New York City said the $15 million would cover the United States’ share of the U.N. climate body’s operating budget and it would come from Bloomberg Philanthropies and its partners.

Bloomberg, in his presser, also announced that his philanthropy will meet the reporting requirements of the 2015 Paris deal that require nations to report their progress on reducing carbon emissions, said the Hill.

In his announcement and defense of the Paris Accord’s environmental idealism, Bloomberg also, though most likely unintentionally, showed the world that private funds, and organization, can be used to support global initiatives, even against such grandiose projects such as the fight against climate change.

Funnier still is the fact that Bloomberg’s sentiments appear to be echoing the voices of other talking heads from the left, who have historically begged to utilize taxpayer funds to propagate accords, projects, research, et al., such as former President Barack Obama.

“I’m confident that our states, cities, and businesses will step up and do even more to lead the way, and help protect for future generations the one planet we’ve got,” said Obama in response to Trump’s announcement.

Maybe it was all part of Trump’s plan: play the liberals against themselves, ams if they believe in the Accord so much, step up to the plate and fund it. In return, he can prove privatization is functional, save the calamity that the Paris Accord would have brought to the US economy, and save the US oodles of dollars in doing so. Ok… maybe that is a little too thought out for this administration, but even if it happened by accident, there is nothing to dislike from what is happening here.

Fund that accord Bloomberg and friends (looking at you Elon Musk, Tom Steyer, and Bob Iger), make the fight against climate change a private entrepreneurial battle, and protect liberties and pocketbooks at the same time.

ACLU: Friend of Liberty, Foe, or Something Else?

The Silk Road: How Privacy Rights are Under Threat in the Digital Age

Democratic Candidate Calls for Tripling the Minimum Wage. But Why Stop There?