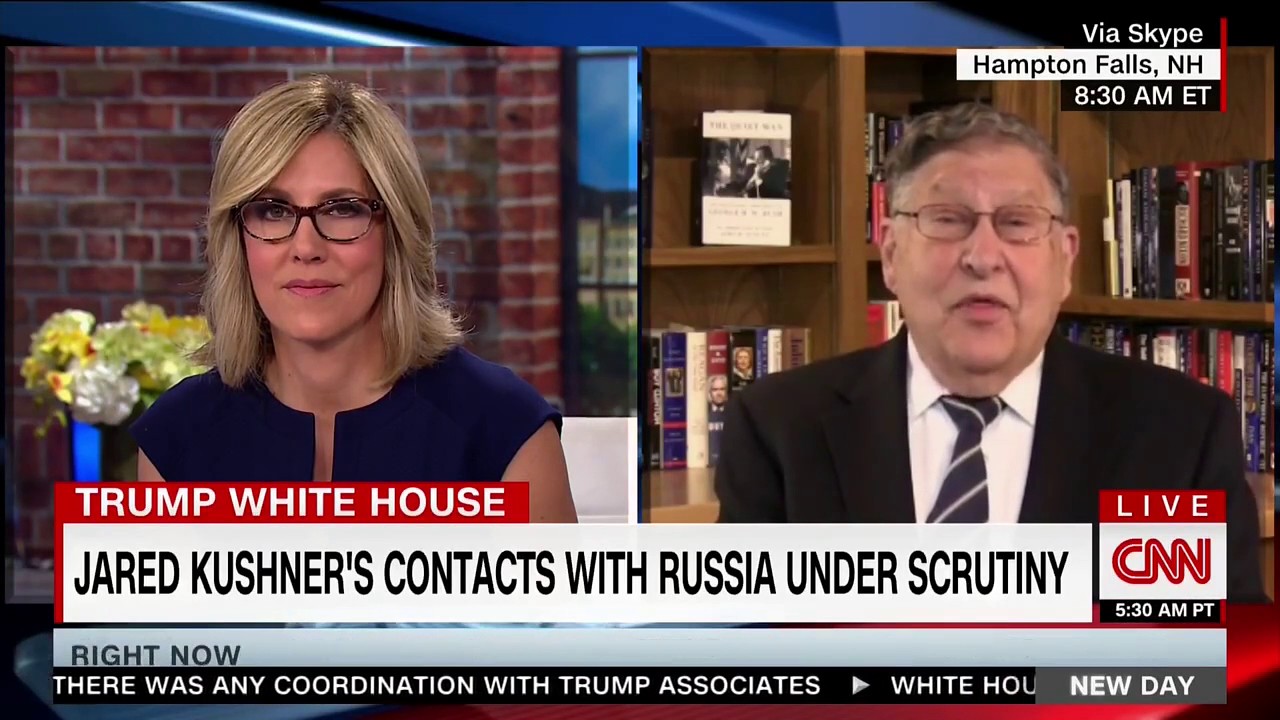 Former New Hampshire Gov. John Sununu had some strong words about the recent Russia investigation for CNN on Tuesday.

Sununu appeared on “New Day” where he and Alisyn Camerota got into it right away.

Camerota said that Sununu should be gravely concerned if there was any collusion between the Trump administration and Russian government officials.

“I don’t see any evidence of collusion, do you?” asked Sununu. He followed up by saying that the lack of evidence should end the media’s reporting on the subject.

Sununu also believes that anything that would have been found against Trump or his staff, would have already been uncovered.

Camerota came back and said that the governor’s point was unfair and that the real investigation was just beginning.

To which the governor replied frankly, “How much crow are you going to eat?”

German Vice Chancellor: US Is ‘Dropping Out As An Important Nation’ Under Trump