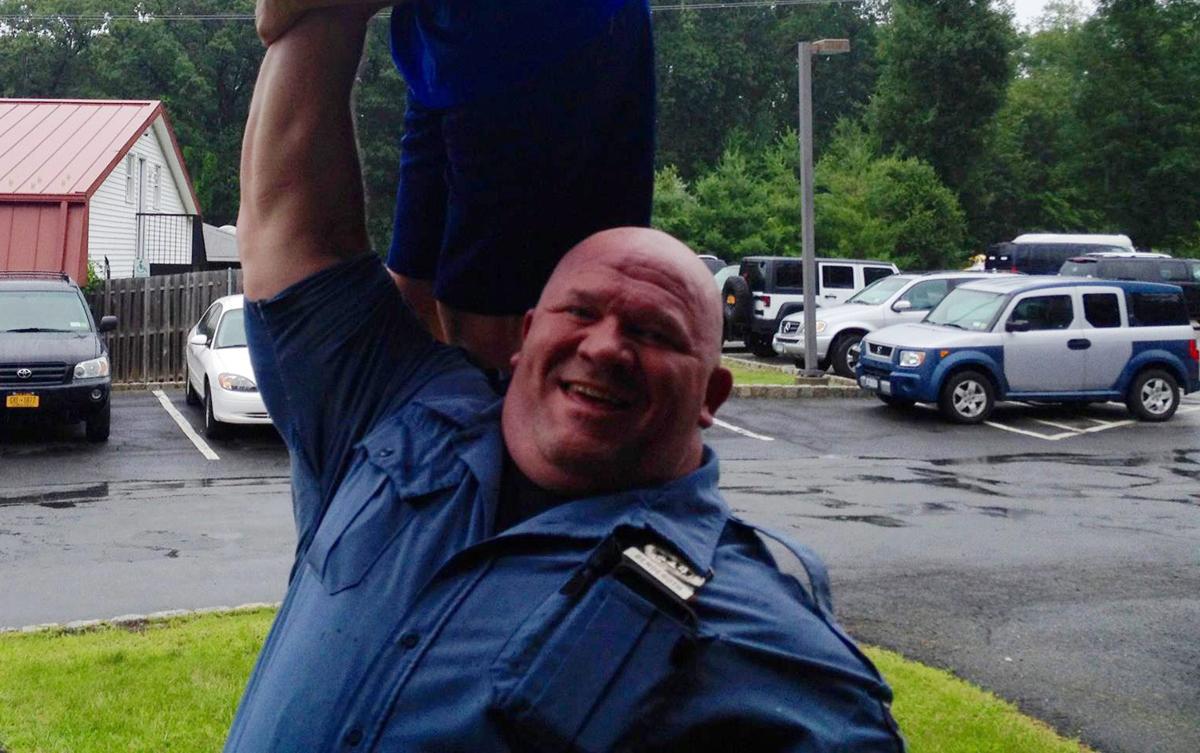 A former New York Police Department officer killed himself after the FBI approached him during a traffic stop Wednesday.

Gerard Benderoth, also a bodybuilder, shot himself in the head when the FBI and state agents came up to arrest him, reports the New York Daily News.

“While conducting a law enforcement vehicle stop this morning, FBI Agents and task force officers approached a man who was the only occupant of a stopped vehicle,” the FBI said in a written statement. “During the approach, the man drew a handgun and shot himself. He died of the self-inflicted wound.”

Police were investigating Benderoth for possible connections he had to Nicholas Tartaglione, a former New York cop, accused of killing four men.

Tartaglione allegedly killed the men during a bad cocaine deal and then buried them. U.S. Attorney Preet Bharara charged Tartaglione with four murder charges and a charge for drug conspiracy.

It is not clear if Benderoth played a role in the four homicides and drug runs.

“If this guy put a bullet in his head rather than go and talk to them, he must have been in deep,” a law enforcement source said to the New York Post.

How Are All These Intel Leaks Happening? Look At One Of The Last Things Obama Did Before Leaving Office