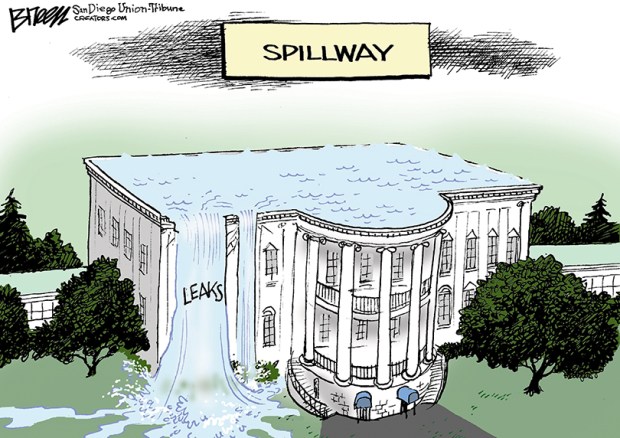 Former President Barack Obama made a last-minute change to the way wiretapped intelligence is shared Jan. 12, which may have contributed to the proliferation of leaks plaguing the Trump administration.

The change was part of a post-9/11 push by the executive branch to increase intelligence sharing, to ensure that NSA analysts do not miss critically important information. The change is “simply widening the aperture for a larger number of analysts, who will be bound by the existing rules,” the Office of the Director of National Intelligence said at the time.

“We have people spouting off who don’t know the difference between FISA surveillance and a wiretap or a counterintelligence probe versus a special prosecutor criminal case, and it has hurts our ability to get to the truth and has wrongly created the impression that intelligence officials have a political agenda,” a U.S. intelligence official told Circa Wednesday.

These globally-intercepted communications included conversations during the presidential transition between then National Security Advisor-designate Michael Flynn and Russian Ambassador to the U.S. Sergey Kislyak. These communications were leaked by elements within the intelligence community to the Washington Post, prompting a government scandal and the resignation of Flynn in disgrace.

These leaks also likely constitute communications between Trump campaign officials and Russian intelligence officials, which were reported by the New York Times. “I think President Obama’s behind it, because his people are certainly behind it,” Trump told Fox News in late February. He continued, “some of the leaks possibly come from that group. You know, some of the leaks, which are really very serious leaks, because they’re very bad in terms of national security, but I also understand that’s politics. And in terms of him being behind things, that’s politics, and it will probably continue.”