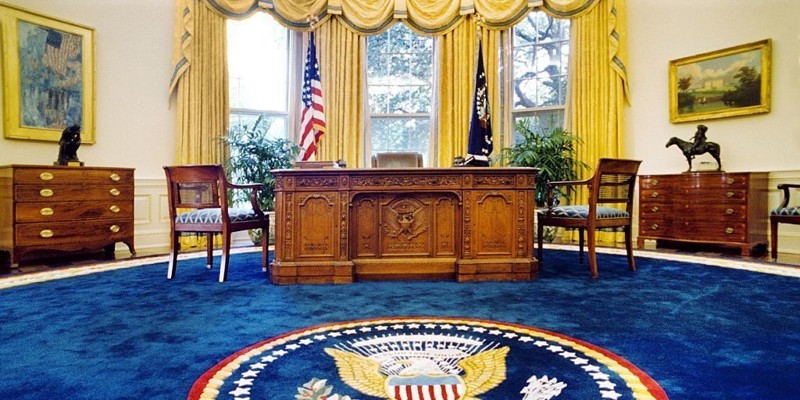 Former CIA deputy director David Cohen said it was not a good idea at all to let a Russian news agency and its equipment inside the Oval Office.

In a tweet sent Wednesday morning, Cohen, who served as deputy director from February 2015 to January 2017 during the Obama administration, reacted to the question of whether it was a good idea to let a Russian news agency into the Oval Office with a terse: “No, it was not.”

Cohen’s comments come at a time when accusations of Russian interference in the 2016 presidential election and the federal government in general are still raging.

President Donald Trump’s meeting at the White House with Russian Foreign Minister Sergey Lavrov and Russian ambassador Sergey Kislyak was closed to all press with the exception of the Russian government-owned news agency TASS, which took photos of the event.

“The Lavrov meeting was closed to the press and the only visual account we have of it thus far is via handout photos from the Russian government,” The Hill’s Jordan Fabian said in a pool report Wednesday, according to Talking Points Memo. “Those images show Trump also met with Russian ambassador Sergey Kislyak.”

Getty wire images of the Oval Office meeting are credited to TASS.