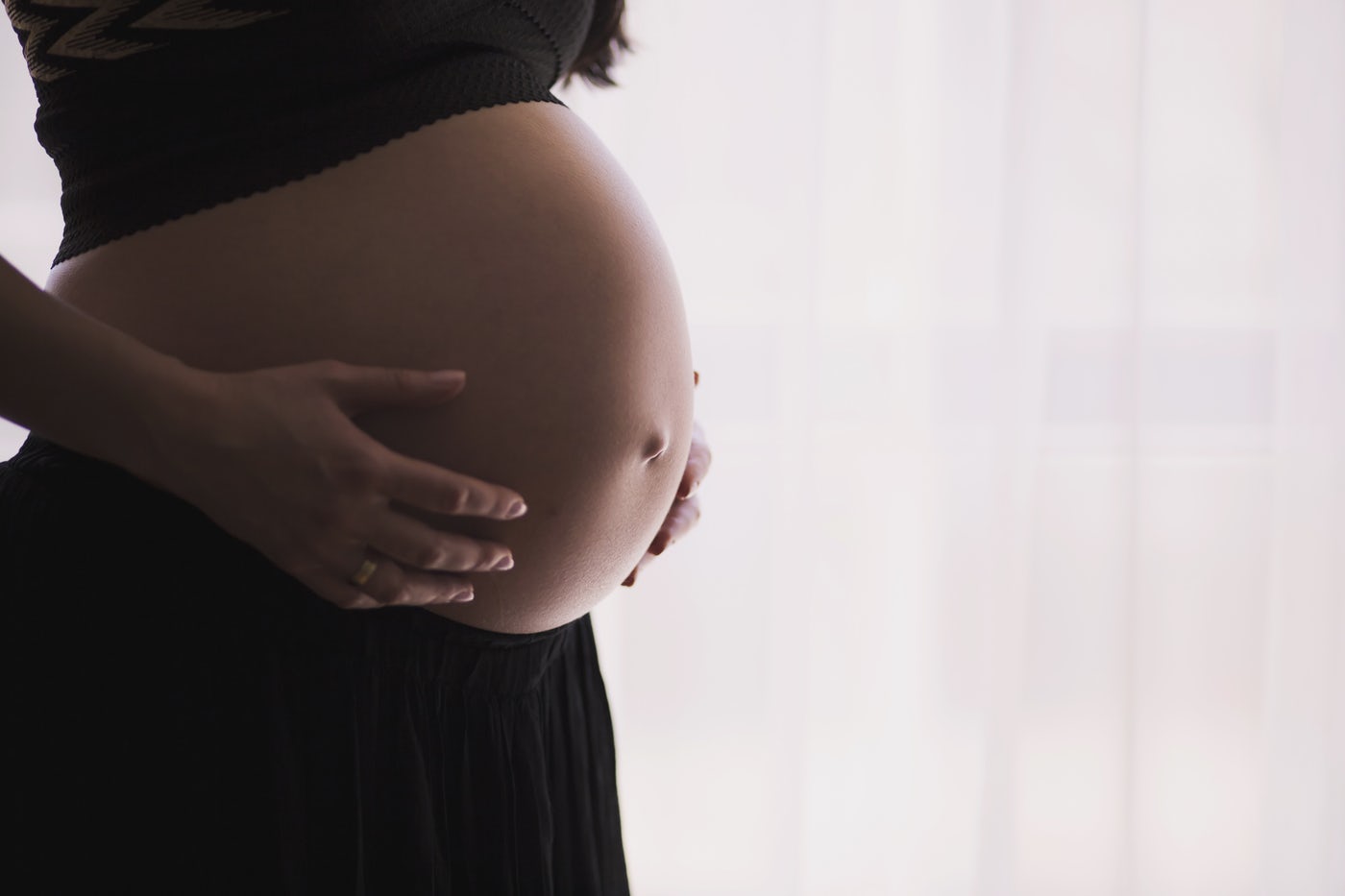 A New York Times Magazine contributing author wrote an August 2011 article wondering why aborting “half a twin” is often seen as more eyebrow-raising than aborting a single baby pregnancy.

“What is it about terminating half a twin pregnancy that seems more controversial than reducing triplets to twins or aborting a single fetus?” Ruth Padawer wrote in her article, a question that has become once again salient as Supreme Court nominee Brett Kavanaugh nears confirmation and Democrats clamor for candidates who will support expanded abortion protections ahead of November’s elections.

“Choosing to extinguish one of two healthy fetuses, [is like] having half an abortion,” according to Padawer. She cited 14-week pregnant Jenny — her last name was not given — who recounted that the “decision to reduce twins to a single fetus was never really in doubt.”

“The pregnancy was all so consumerish to begin with, and this became yet another thing we could control,” Jenny told The NYT Magazine, explaining that she’d had to use ovulation injections and donor eggs among other fertility aids in order to become pregnant.

In order to kill a single fetus, a doctor injects the unborn baby with potassium chloride, causing the baby to shrivel and die. The aborted baby remains in the woman’s womb along with the live baby until birth. Most procedures are performed at 12 weeks in pregnancy.

The aborted baby remains visible on the ultrasound for the remainder of the woman’s pregnancy, as doctors monitor the live baby to make sure it is developing healthily.

In the 1980s and 90s, doctors almost exclusively performed “reductions” on women who were having at least three or four babies and who needed selective abortions in order to ensure that the mother’s life or lives of all the unborn babies would not be at risk. The procedure is no longer used to intervene in medically necessary circumstances, however, and has become a method whereby women can choose how many kids they want to have for a variety of reasons.

Obstetrician and geneticist Mark Evans was one of the first doctors to perform pregnancy “reductions,” and while he long advocated against reducing pregnancies among women having less than three or four babies, he now believes that aborting one baby in a set of twins is morally justifiable. “Ethics … evolve with technology,” he said, according to The NYT Magazine in 2011.

Others don’t feel that aborting “half a twin” is morally acceptable. The “whole situation just seemed unethical to me,” a commentator wrote on UrbanBaby.com in August 2010. “I just couldn’t sleep at night knowing that I terminated my daughter’s perfectly healthy twin brother.”

UrbanBaby.com is a website where mother’s can engage with one another about their fears, hopes and questions about motherhood, as well as make confessions about their experiences as mothers and prospective mothers.

Couples who artificially conceive can not only select desirable traits — like hair color, height, ethnicity, athletic ability and intelligence — but they can also choose to abort if their unborn baby won’t have those traits.

“Most scientists now recognize that intelligence is at least 50 percent determined by inheritance, and many would place that number closer to 70 percent,” according to a post on Fairfax Cryobank’s website, which notes that it accepts only one percent of sperm donor applicants. “We utilize donors who are college students or who may have advanced degrees (including doctoral degrees) providing evidence of substantial intelligence,” a doctor wrote.

Expectant parents Heather and Jason Kroeger were told by North Carolina doctors in September 2017 that their twin boys would be conjoined and suggested they abort the twins, but the Kroegers refused. “To us, it wasn’t an option,” Jason said, according to Newsweek. 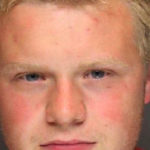 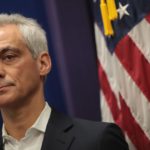