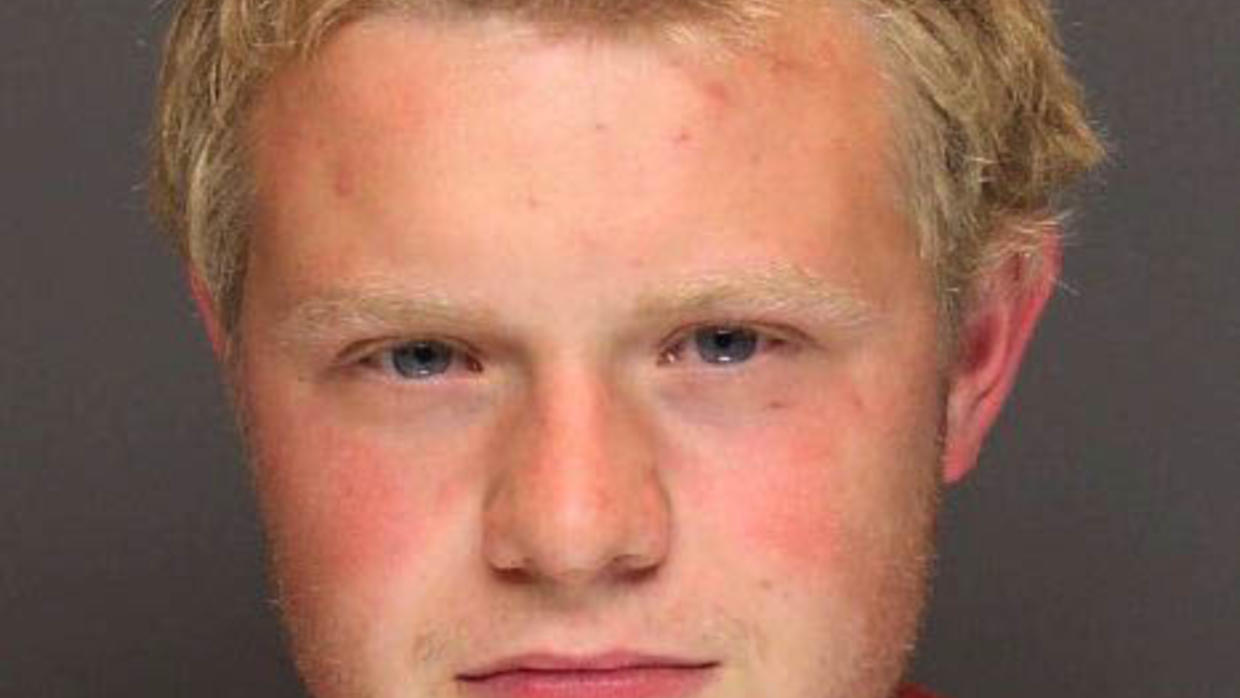 Minnesota resident Roman Adams had charges filed against him Thursday after allegedly throwing an 8-year-old over the edge of a water slide platform at the Apple Valley Aquatic Center.

The 18-year-old Adams allegedly pushed the young child over the railing, causing him to fall more than 30 feet to the ground July 31, according to KMSP.

Third-degree assault charges were filed against Adams after he admitted to pushing the boy over the railing because the line for the ride was taking too long, KMSP reported.

“About 70,000 people go through their water park every season, it’s been open for 20 years and we’ve had nothing near this incident take place at all,” Apple Valley Police Captain Nick Francis told Fox 9. “There was no argument, no pushing, no shoving, no words exchanged, just this individual walking up and throwing this poor kid off the top.”

The boy suffered several broken bones including fractured feet, a broken femur and shattered bones in his shoulder, according to Fox 9. He has already undergone multiple surgeries, but is in stable condition.

Francis said Adams is “developmentally delayed” and was accompanied by an aide at the park, but it is unclear if the aide was with him when he pushed the boy over the railing.

Apple Valley released a public statement encouraging staff members to seek out counseling and said it will be provided free of charge by the city.

We are proud of the Aquatic Center staff and their prompt response. The City is providing counseling services for staff members affected by the traumatic experience. We encourage others who were negatively impacted by this incident to seek assistance.

Flashback: NYT Author Wonders Why Aborting ‘Half A Twin’ Is ‘Controversial’