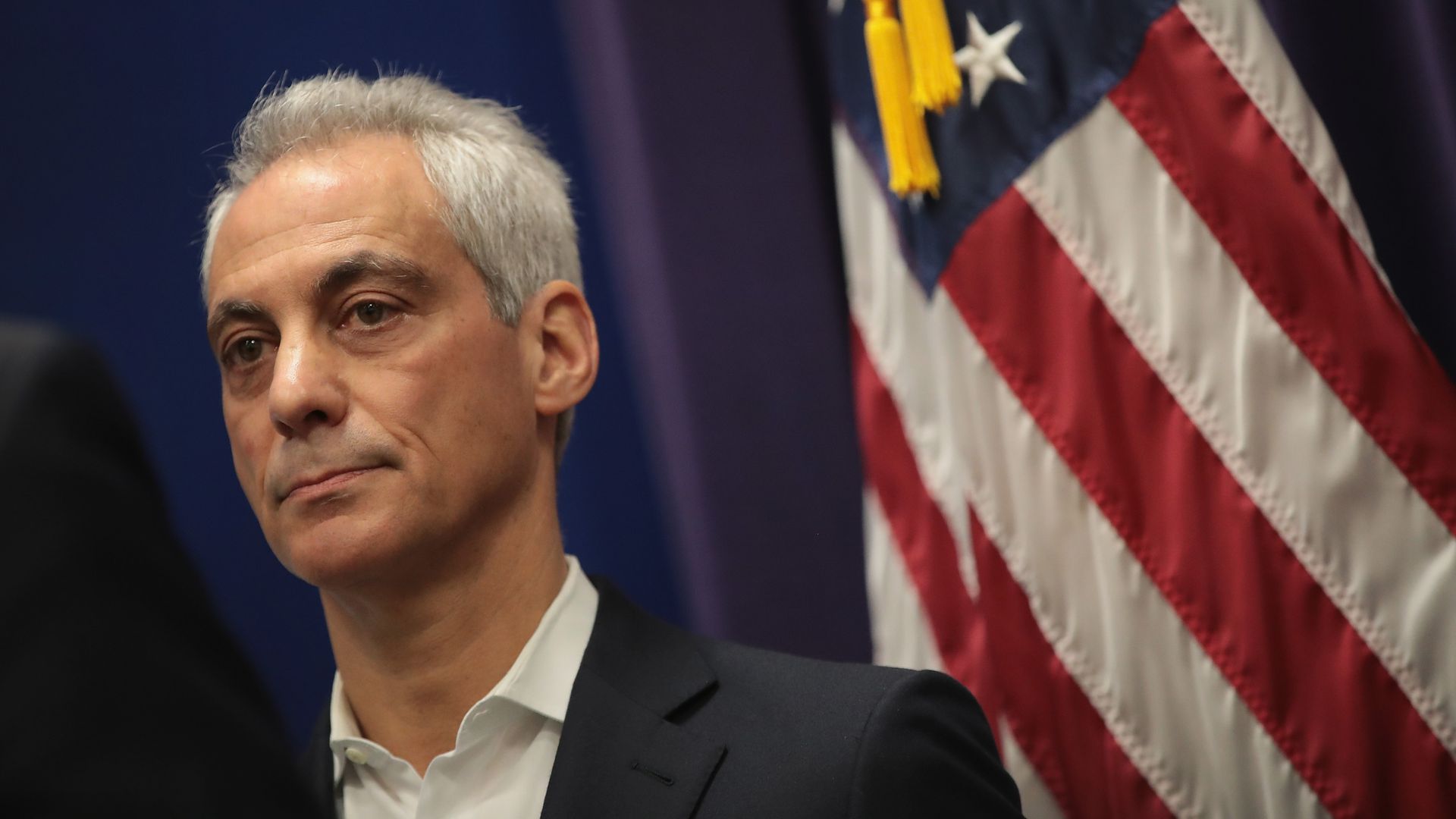 Caldwell interviewed protesters in the crowd and one of them called Emanuel a “con man” who wants to “keep black folks divided.” Another protester said the city is headed for financial ruin, while another took issue with Emanuel giving preferential treatment to illegal immigrants.

Caldwell said he found it surprising so many Illinois Democrats were willing to work with President Donald Trump to help the city of Chicago, given the current atmosphere of political division.

“I found it to be particularly interesting that there are leaders within the Democratic Party in Illinois who are seeking the help of outside resources such as President Trump,” Caldwell concluded.

Fox News reached out to Emanuel for a statement, but he did not respond to their request for comment.

Flashback: NYT Author Wonders Why Aborting ‘Half A Twin’ Is ‘Controversial’