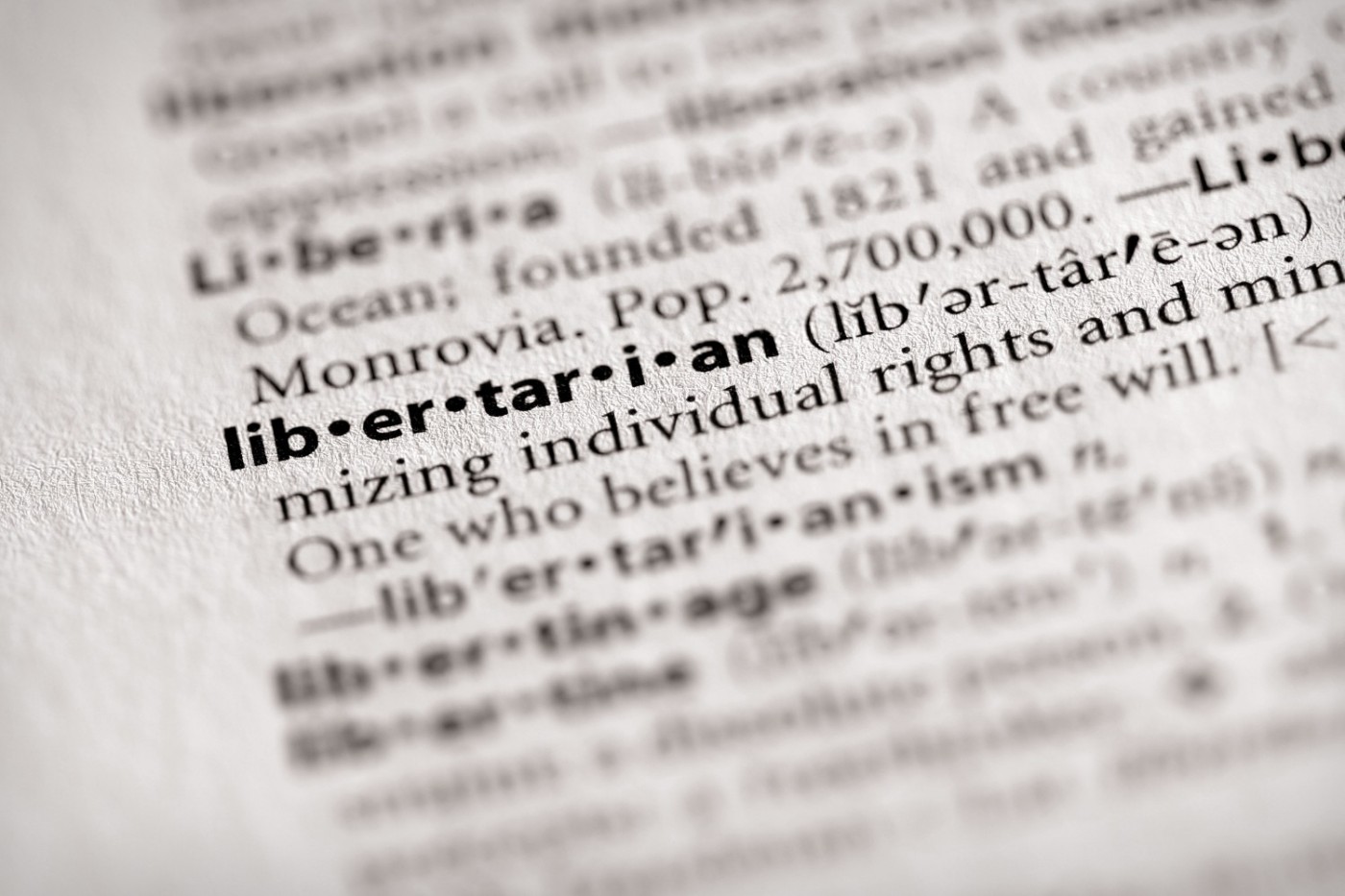 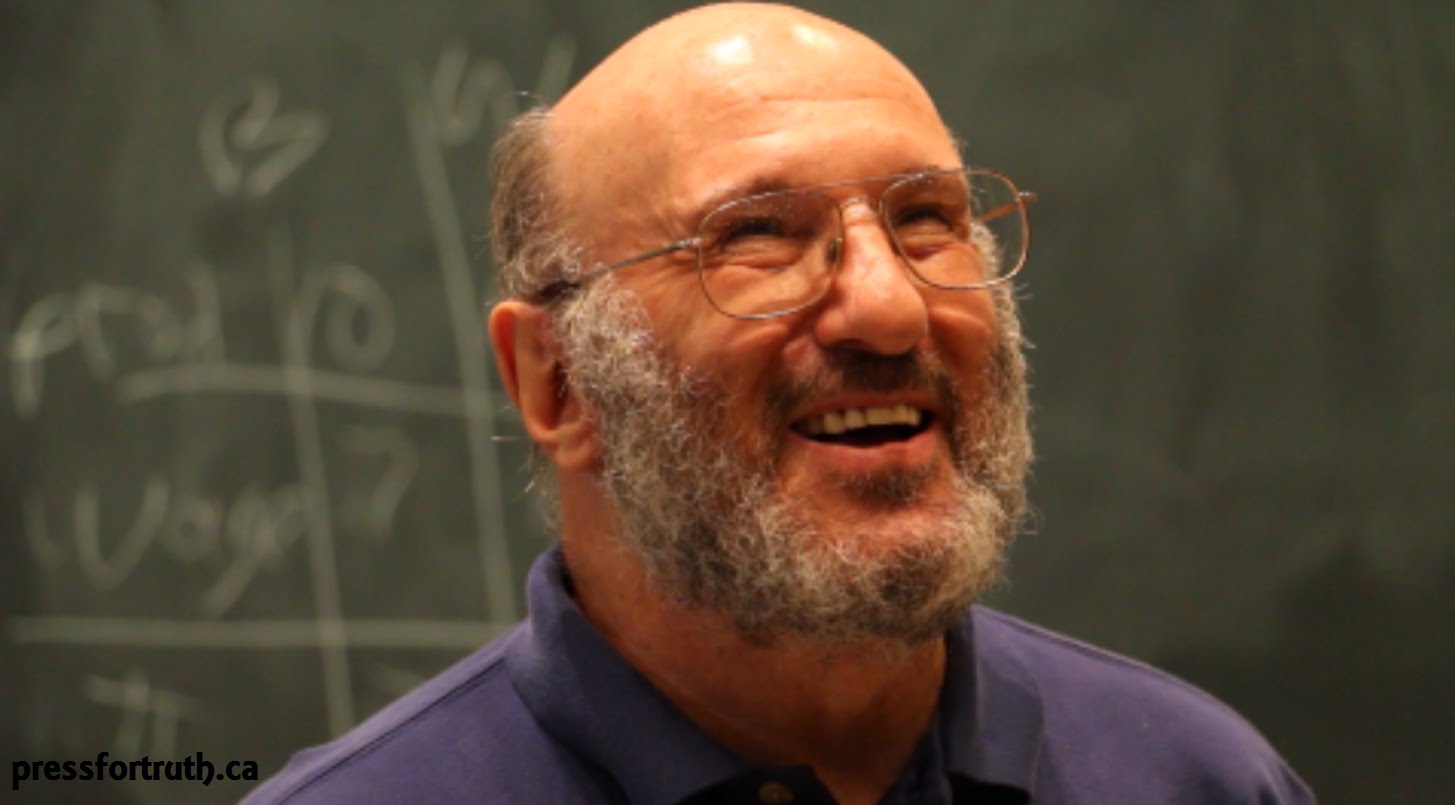 By far the most radical libertarians, anarchists believe that the state is unnecessary or immoral, or both. And while anarchy is farther away than any of the other types of libertarianism on this list, anarchists can still serve a useful function in the here and now. Anarchists are usually the most vocal about government abuses, including abuses that often go unnoticed by others, such as the insane amount of red tape imposed on new drugs by the FDA. Since many of them typically have either theorized about how a stateless society might work or looked into the works of those who have, they tend to come up with many creative solutions to questions that other types of libertarians get asked. Walter Block has given several speeches and even written a book about how private roads could work. Those are valuable resources for many libertarians, since most libertarians advocate a government limited to protecting life, limb, and property, and thus would prefer the government (or at least the federal government) stay out of the matter. Additionally, anarchists help keep the discussion of principles alive in the liberty movement by comparing proposed reforms to basic libertarian principles to see if they would result in a freer society both in the short run and the long run.